I can hardly contain my excitement- I want to share the news with you that I have arranged a wonderful advertising and promotional campaign for Hungry Onion. As you are very aware, Hungry Onion is a new food discussion forum for the hard-core food obsessed. We have a bunch of knowledgeable folks discussing outstanding and mediocre restaurant meals, and sharing tips on how to cook up a storm at home.

With that said, we’d definitely love to have more loud mouths here to make the discussions more fun. Over the last few months I have been working very hard on this marketing campaign, with the goal of increasing awareness of the Hungry Onion community amongst the food-obsessed. Sine this is a non-commercial food discussion community, all the campaigns have one goal in mind- ‘maximum marketing impact, minimum costs’.

To integrate ourselves deeper into the communities we live in, we are going to substantially increase our local promotional efforts. I am delighted to announce that we have secured a billboard advertising space in the vibrant SOMA neighborhood of San Francisco, home to popular restaurants like Marlowe and Zero Zero, as well as well-known Internet companies like OpenTable and Zynga. The billboard is located at a busy street corner, right next to the office building at 235 2nd St and will be highly visible to pedestrians, automobile traffic and building occupants.

To keep costs at a manageable level, this advertising arrangement is for 2 weeks in late April. I will be painting the Hungry Onion logo onto the billboard myself over the next weekend. The production process will be available for viewing via a live video feed here.

I originally wanted to work with renowned food critics around the world to ‘rebrand’ their food columns with the slogan ‘brought to you by Hungry Onion. But that proved to be financially out of reach for a non-commercial site like ours. But, I have secured agreements to work with a number of critics in other areas- our name will be broadcasted to all of their followers! Here are the critics I am working with:

San Francisco- Jonathan Kauffman. There will be one tweet each day from Mr. Kauffman over the next two weeks branded ‘The mouthwatering Hungry Onion tweet of the day’. https://twitter.com/jonkauffman

Oakland- Luke Tsai. Mr. Tsai agrees to wear a hat made of a red onions to disguise his identity, now that East Bay restaurants are on the look out for him to avoid being Antoinetted. https://twitter.com/theluketsai

Boston- Devra First. Ms First will hire her critic replacement, with the title ‘Boston Globe food critic in collaboration with Hungry Onion’ for one week. https://twitter.com/devrafirst

New York- Pete Wells. Mr Wells will change his Twitter profile picture from the Muppet character Statler to the Hungry Onion logo with a hand-drawn smiley face for a day in April. https://twitter.com/pete_wells

London- Jay Rayner. Mr. Rayner will change his Twitter profile background picture from a bunch of oysters to a bunch of halved red onions for a day in April. https://twitter.com/jayrayner1

Houston- Alison Cook. Ms Cook already has a muffin with a smiley face as her Twitter profile picture so I am photoshopping the smiley face onion on top of the muffin. https://twitter.com/alisoncook

Hong Kong- Susan Jung. As a Berkeley alum, Ms Jung understandably passed on the opportunity to participate in this campaign given our proximity to the Stanford campus. https://twitter.com/susanjunghkfood

Singapore: Wong Ah Yoke. Mr. Wong passed on the opportunity to participate- he indicated that our AP forum was full of posts about Malaysian eateries. https://twitter.com/stahyoke

Los Angeles- Jonathan Gold. Mr. Gold told us that we didn’t have an LA forum. https://twitter.com/thejgold

We don’t have a budget so we have to count our dollars like a hawk. But that doesn’t mean we can’t go viral with whatever little that we have. Starting in the San Francisco Bay Area, I’ll be placing red onions, cut in halves, in the urinals inside top restaurants. As diners relieve themselves after a wonderful meal, our logo will be prominently displayed, literally, at them. This creates awareness, as well as serves as a subtle reminder that when they go home that evening, diners should write a review of their meals on Hungry Onion.

The campaign will begin at

We don’t limit the fun to just ourselves though. Gentlemen anywhere are encouraged to place halved onions in urinals during your next meal and post pictures of the urinal onions with the hashtag #urinalonion on Facebook and Twitter. Sorry ladies, we couldn’t figure out how to place red onions inside toilets without clogging plumbing, risking property damage and straining relationship with restaurateurs so unfortunately you have to miss out the fun. Red onion only please.

Hey, how about the ladies rooms? Great stuff!!

Great job, very exciting! It’s great to see steps taken toward building off the launch and ensuring the long-term viability of this community.

Specifically, a good call in getting Jay Rayner’s support. He’s probably the UK’s best known restaurant critic and, writing for a national newspaper, he reaches across the country.

I thought this legitimate until I got to the part about pissing on the onion. Doh! It’s April Fool’s Day.

And a happy April Fools Day to you too?

Why? It would certainly make an impression!

What an idiot I am!

The critic wearing a hat made of red onions was my first clue!

Well-played! You had me till the urinals.

Not at all, Gwenn. I didn’t catch on.

I was actually happy that such progress had been made with the HO’s publicity!

P.S. I still think the onions in the urinals would get you on the 6:00pm news! Hey, if it’s good enough for a certain candidate to be outrageous, why not us here?

Paraphrasing, “The message is the campaign.”

I didn’t catch it either but was thinking, shit, how did he pull this off??? Pete Wells???

On a side, but related, note: I’ll be really impressed if you actually get away with a sticker in the rest rooms at The French Laundry.

I’ve been racking my brain trying to remember the name of the late night radio (or tv?) host who used to do bizarre remote bits where he’d try to get into very stuffy places to pull prankish tricks. One in particular was a bit where he flew to Paris to try to talk them into hanging a paint-by-numbers picture he’d done. Not really the same thing as a decal in the bathroom at FL, but I have a picture in my head as to how this might not go down too well. 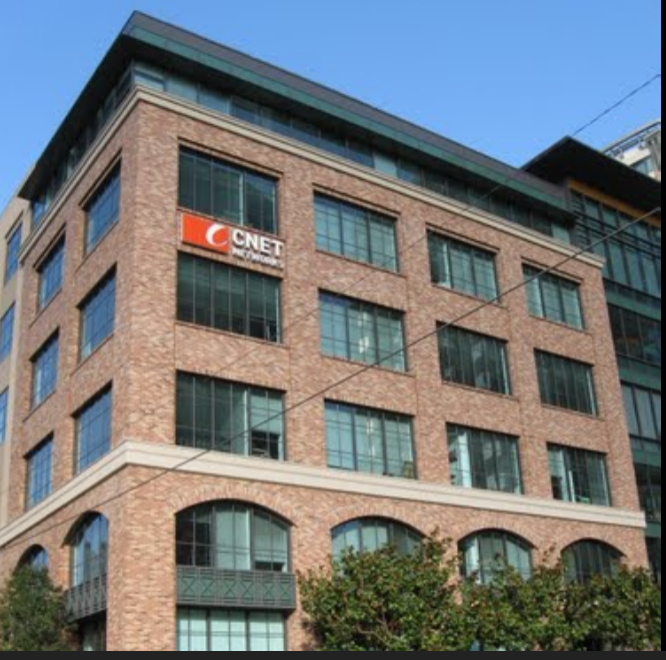 4 Likes
next page →
“Food is a pretty good prism through which to view humanity.”
― Jonathan Gold
Market stall in Lima
Credit: TXMX 2