Two that I have been too - Cooking Girl and Uyghur Bistro - are definitely on my list of best new finds. Of the rest, several I have no interest in and one I’ve never heard of ----- Pierogi Queen - Polish, yet. I think I must be off to League City.

Here’s hoping this article doesn’t slink behind a pay wall after a couple of days.

Pierogi Queen is indeed interesting! I would want them fried though.

You don’t need Alison Cook or any food writer to tell you where to eat. I don’t care for this list. For a food and restaurant expert, she should know when restaurants opened. Around 3 or 4 restaurants for best of new restaurants openings of 2016 opened in 2015.

Still no word if Mikey likes it but Alison definitely does: The Full Review.

Here’s hoping it doesn’t slink behind the pay wall in a couple of days.

I gotta make it to this place.

I saw that! She rarely writes such a glowing review. If you get there first, let us know how you like it!

She rarely writes such a glowing review.

Two stars! The thought of Alison Cook tearing away at a pancake bare-handedly in the front seat of her car had me hooked. Too bad nobody got a snapshot of that scene.

I went, drove all the way to League City just to meet some friends there, friends who also share a Polish gene.

Honestly I don’t know what to say. The food was not as described by Ms. Cook at all. They were out of mushrooms so the kraut/mushroom pierogis were…just kraut.They were out of goulash (is that even Polish?).

The kielbasa was small hot-dog sized tubers that were cooked to smithereens and had the texture of jerky. The kraut was sweetened with caraway seeds, no bacon. The “meat” pierogi had an off taste, the potato/farmer’s cheese pierogi had a bit of very dry white filling that I didn’t finish.

The cheese blintzes were very good, the dessert pierogis not so much.

A disappointing trip. Now I’m craving Polonia, where the kielbasa plate is so fine. 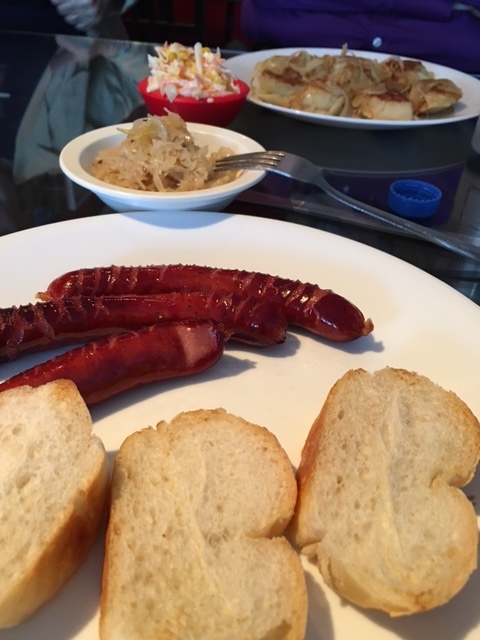 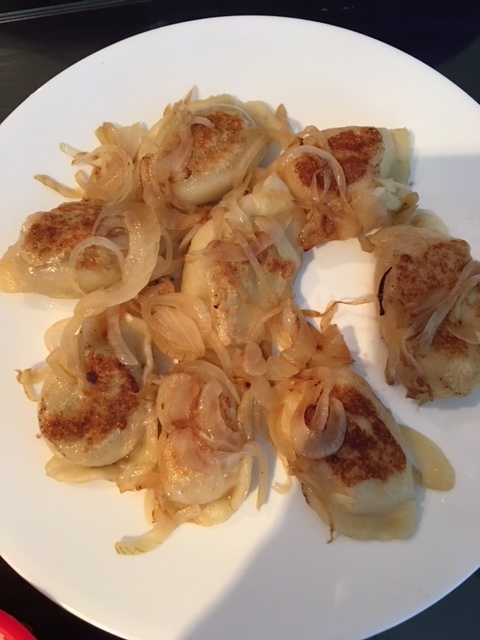 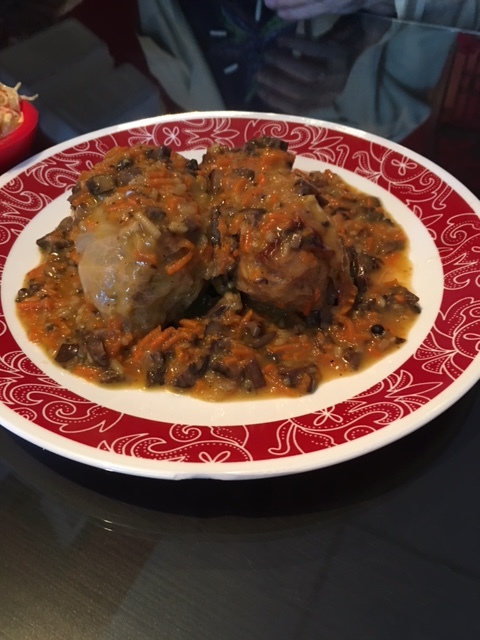 Foodie media professionals live in a very different world than the rest of us. This is very disappointing, especially since it’s such a long drive.