In case you wonder what is being served on your next flight. I am glad some carriers now give you an option to bring your own.

There are also meal reviews and industry news. 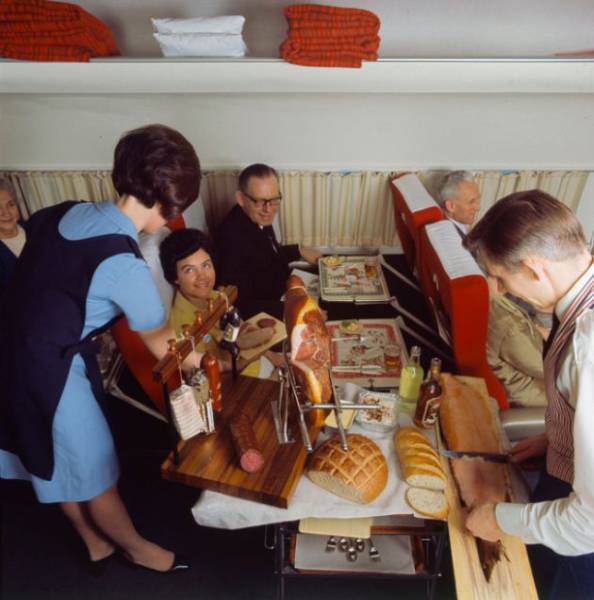 what they are eating 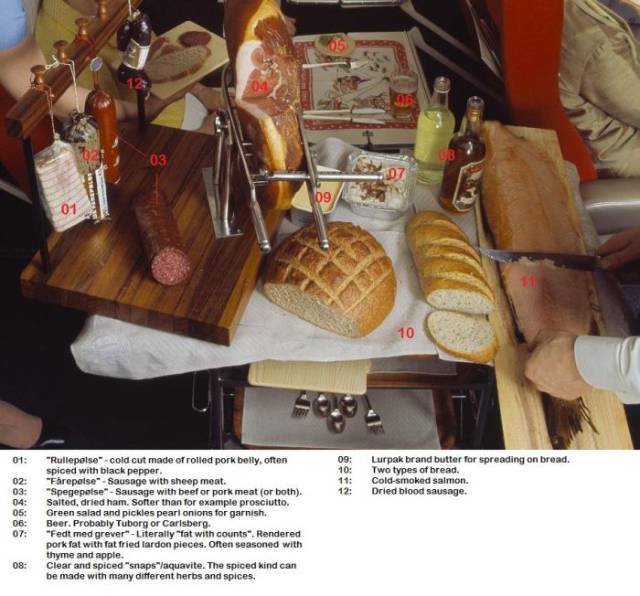 My dinner from Miami to London recently was this, on British Airways

I guess they had a cheese special purchase.

Look at that leg room!!

Re. the cheese special purchase: I have also noticed in many airports that all of the “restaurants” or food vendors pretty much carry the exact same sandwiches, salads, etc. and always wondered why. What is the point of having different shops/ restaurants if they are all selling the exact same things for the most part?

One example that is not so: Miami international airport has the wonderful La Carreta where you can choose from an amazing variety (and even get cafe Cubano) that is not duplicated in other airport shops/restaurants.

Forgot to add this til after edit was no longer possible.

I have used this site to choose my seats, when it is possible to do so. Find your plane details (as mentioned in your booking confirmation, i.e. Icelandair Boeing 123-ABC) and check the seats plan on this site. You will read about the seats, the planes, meals, photos and stuff.

I am glad some carriers now give you an option to bring your own.

Which are the airlines that don’t let you bring food onboard? How do they enforce it?

No idea. I don’t think they enforce anything like that. I see some people on the plane eat (packaged) food they have brought with them.

I’m a yacht delivery skipper and whenever I can I send transient crew off to the airport with something nice to eat. I don’t eat the junk on airplanes and would not ask dedicated crew to do so either. Ugh.