The one on Navigation is original in name only and the famous Ninfaritas have become headache inducing infamous.

Legacy Restaurants is going to continue gravy training the name with a new place in uptown. No thanks.

My expensive Tex-Mex dollars will continue to be spent at Laurenzo family El Tiempo Washington where I’m known like I was at Ninfa’s since the 70’s.

We also like less expensive El Jardin and Merida in the east end. 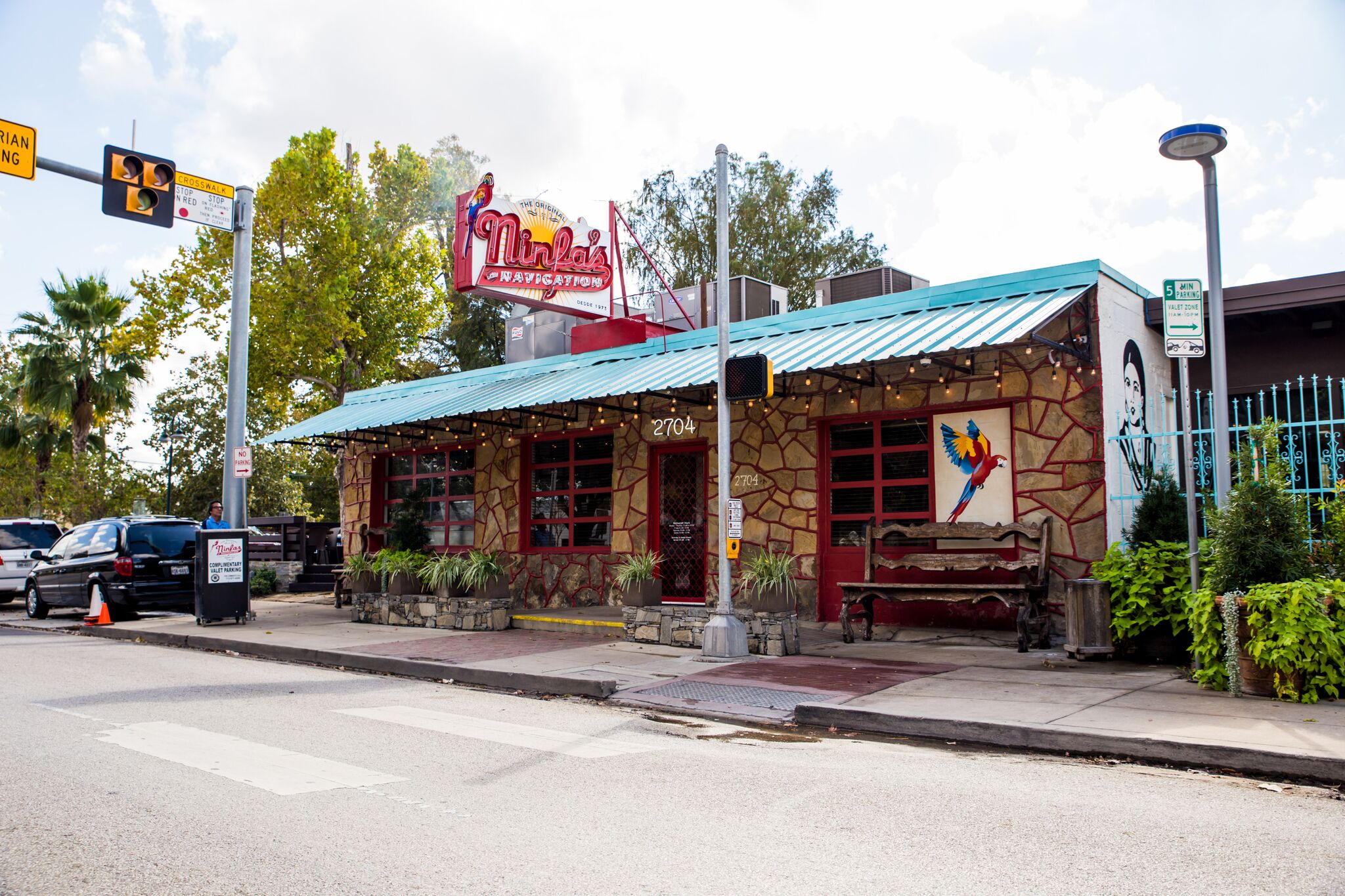 Original Ninfa’s on Navigation to open new restaurant in Uptown

Ah yes, Legacy is the group that now owns all the Antone’s. At least, the family owns none of them anymore according to my source within the family, not sure if Legacy owns all of them. In any event, wouldn’t it be nice is these folks who buy the names can maintain the product to its original standards? Never happens unfortunately.

And yet Ninfa’s on Navigation still holds a special place in my heart. Catch it on the tube soon: 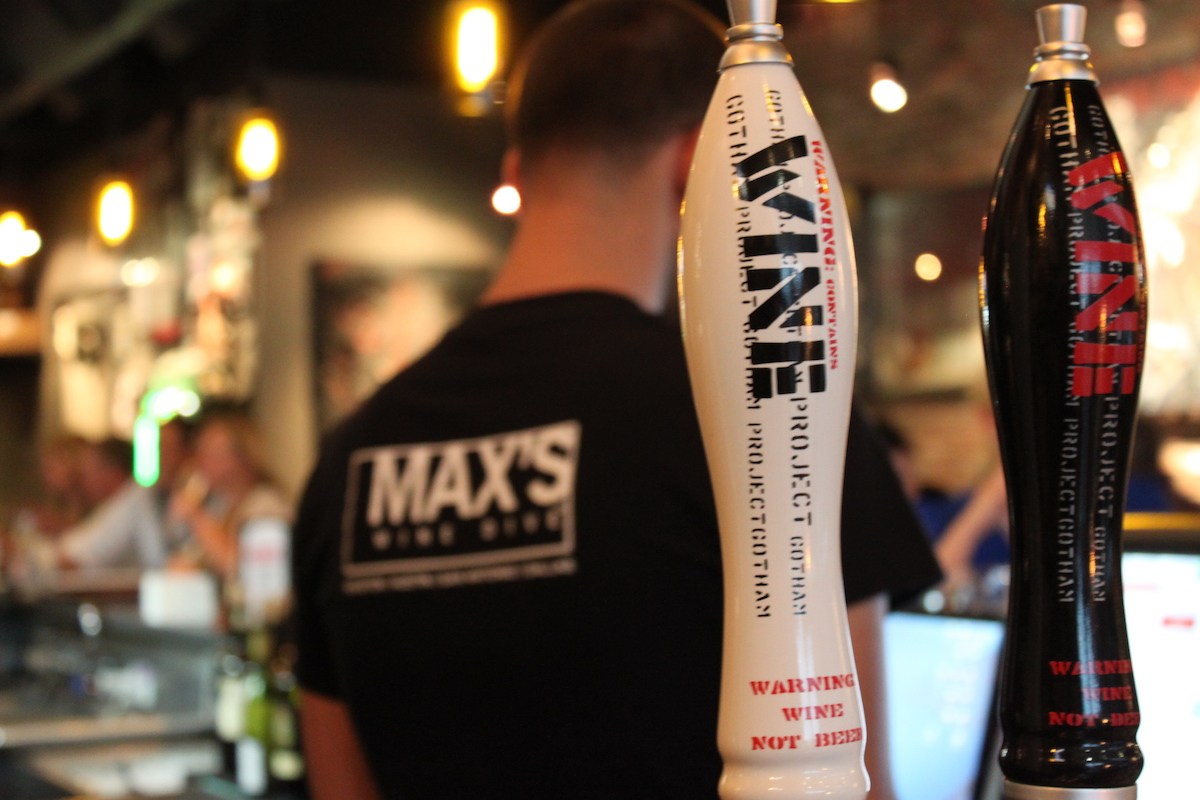 Iconic Houston restaurants Max's Wine Dive and The Original Ninfa's on Navigation are getting some national exposure on the Travel Channel's "Food Paradise" series.

I go way back and my mother even more. She went when it was just the small front room and I started going a couple of years later back in the 70’s.

I’ve seen them on the telly before and saw my later waiter Omar on the show, he being the son of my original waiter Ronnie.

The food isn’t the same, the Ninfaritas are terrible, and were not going back unless you’re buying, of course.

I heard on Eric Sandler’s (culturemap) podcast today that the owners are expanding the concept, opening a new ninfa’s and some newly named Mama Ninfa’s Tacos y Tortas about town.

I posted earlier on this thread that they’re opening a new ninfa’s and calling it original, go figure. Gravy trainers.

I heard another interview with the chef at Original Ninfa’s and he said he doesn’t eat lard, so he took it out of the kitchen at Ninfa’s. No lard in tortillas or beans, vegetable oil replaces it. I swear the interviewer was struck dumb and I was slowly shakng my head in the car. WTH?? He also started cooking fajitas over wood so they now have a wood smoke flavor. He also said they will serve no fried items at the new location uptown. No chips for you, uptown!

And yet. AND YET. It’s been nominated for a James Beard award for best outstanding restaurant IN THE COUNTRY recently.

I got no way to Lambsplain that one to you.

I got no way to Lambsplain that one to you.

When I first met my husband we used to go to the Ninfa’s on Greenville in Dallas. 37 years ago. I was never impressed with anything I ordered there. Even tried the flan one time and I never order dessert. It just wasn’t that great. Nothing there was imo.

But that was the Dallas location.