My husband has been spending a fair amount of time in Sheboygan on business and there’s a good chance I’ll join him for a couple of weeks once the weather turns warmer. So, does anyone have any great restaurant recommendations for Sheboygan or nearby towns? Thanks!

Hi Cindy, LTHforum is Chicago based, and the result of a disagreement with CH, though a long time ago. Very nice folks.
Here is an ongoing Sheboygan thread you might enjoy, + who knows what else…

bbqboy – Thank you! Thank you! Thank you! That’s exactly the kind of info I was hoping to find. The first thread is a bit dated, but a little Googling shows that the places mentioned are still around. I never knew anything about WI food culture other than cheese; now I’m looking forward to brats, restaurant steaks and maybe a fish fry. BTW – what does LTH stand for? 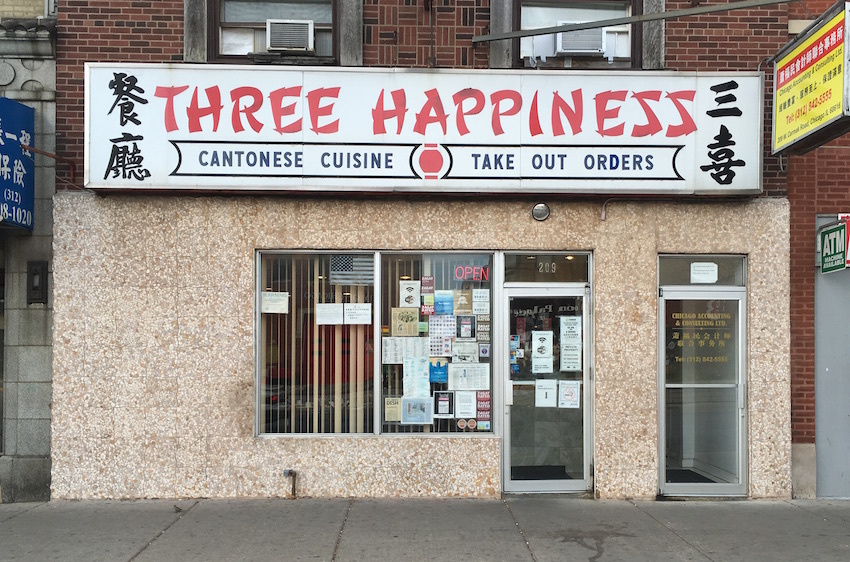 Thanks for the links. Now I’m actually looking forward to visiting Sheboygan! LTH is exactly the kind of Chinese restaurant I wish we had in my neighborhood (Philadelphia’s western suburbs).

We just returned from a two week trip that had us in Sheboygan for 8 nights (8 dinners). Because some of the dinners were business-related, we didn’t always choose the restaurants, but there are four restaurants worth noting: two were really wonderful, one was pretty good and one was just plain awful.

My favorite (and we were there three times) was Trattoria Stefano. Everything we ordered was prepared with thought and creativity, and truly delicious. Each time we were there we had a different server, and they were all very attentive and helpful.

For one dinner, my husband and I shared an appetizer that included heirloom tomatoes, buffalo mozzarella, arugula, and lightly grilled watermelon that had a sprinkling of feta cheese. Outstanding! Other apps we shared were the Italian sausage and beef meatballs and the grilled octopus with white beans and arugula. For entrees I had halibut one night, the stuffed veal chop, and one of their house-made pastas in a wild boar ragu. I’d have a hard time deciding which dishes I enjoyed the most.

Coming in a close second was Lino Ristorante Italiano – yes, another Italian restaurant, but we love Italian food and the menu selection at Lino was quite different from Stefano. At Lino we enjoyed the antipasto misto, several fish specials and their linguini with shrimp, mussels, calamari, tomatoes, garlic, olive oil and white wine. Points taken off, though, for telling us that the caprese salad was made with fresh heirloom tomatoes. We found the tomatoes quite bland and lacking that real summer tomato flavor. Points off, too, in the service department because twice the server cleared the dishes of those who had finished their entrees, while those of us who tended to chat more and eat more slowly sat with our food still in front of us.

The third restaurant worth mentioning was the Blind Horse. The food was quite good, and the service was excellent. I applaud the server for steering us away from a bottle of wine we ordered. The restaurant has their own winery, and we were misled by some of the descriptions on the wine list, which made it sound like they were California wines. They import grapes from California and make the wine at their winery. The server offered me a taste of the wine we had ordered, which is also sold by the glass. I quickly made another selection.

The last place I wanted to mention is Pier 17, right on the waterfront. Great location overlooking the river, but that’s where the positive comments end. We shared a scampi crostini appetizer – six small shrimp scattered over four slices of soggy bread. My entree was the flat iron steak – supposed to be wet aged prime beef. It was chewy and bland; I doubt that the chef used any seasoning. And it went downhill from there.

Oh – one more place worth mentioning. I had an enjoyable lunch one day at Field to Fork. Great salads and sandwiches made with fresh, locally-sourced ingredients.

For a small town in Wisconsin, Sheboygan does quite well in the dining department!