I have now lost what little faith I had in humanity. 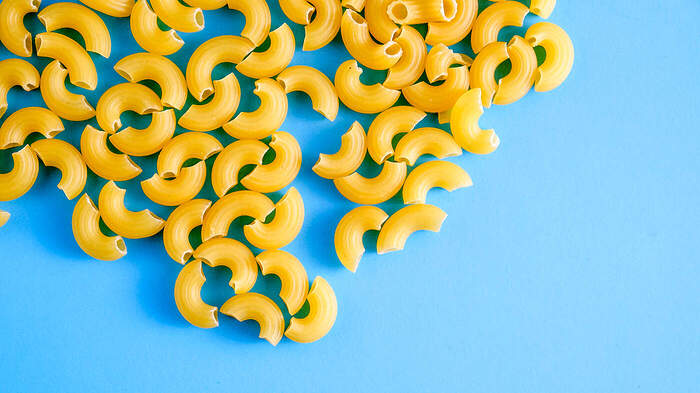 Kraft Heinz says its Velveeta Shells & Cheese cups are "ready in 3 1/2 minutes." The proposed class action lawsuit counters that microwaving is one of several steps and seeks $5 million in damages.

How is her life impaired, especially now that she knows what to expect.

Funniest thing I have come across for many years - thanks for the laugh. I needed it after some serious emotional family trauma over the holiday…

All I saw was “Florida woman…” in the subject line and thought “Of COURSE it is!” And one of the members of her “legal team” files an average of 3 of these cases a week against food companies. What a waste of the court’s time.

Interesting that he says "He often claims at least $5 million in total damages to consumers nationwide.

While the total is high, the alleged damage to individuals is small — perhaps a dollar or even less for each product purchased — meaning any potential payouts to consumers would be tiny, Sheehan acknowledged.

By contrast, as the plaintiffs’ attorney, Sheehan is able to take home a significant chunk of any winnings or settlement.

“Generally, the plaintiff’s attorney will be taking home between 25 and 33%,” said Patten of Truth In Advertising. “The vast majority of consumers will get absolutely nothing, and a very small percentage will get next to nothing.” 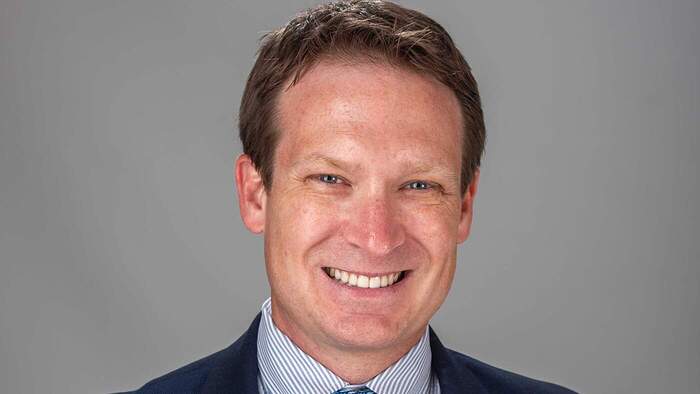 Attorney Spencer Sheehan has sued over not enough strawberries, little or no actual vanilla and how much lime constitutes "a hint of lime" in chips. Companies often pay to make these lawsuits go away.

All I saw was “Florida woman…”

Now, I’m not saying Florida isn’t drain-strainer of the nation where all the skin and goop and loose hair collects…

But the ‘Florida Man’ phenomenon is mostly the result of particular open records laws in FL, which means full details of court proceedings are available to any reporter with the time an inclination to dig through them. So any time someone needs to fill a few column-inches, it’s easy to comb through Florida records and find amusing crimes/lawsuits/etc.

This seems like an utter nuisance suit. Having read only the article, I would wager that they will offer to settle for some token (4 figures) amount, and a change in packaging to read “Ready in under 5 minutes!” to forestall any “Well technically…” arguments in the future. But that’s just my totally uninformed layman’s guess.

I was wondering about that! Son lived in Florida for a few years and seemed to think it was totally justified.

I seriously doubt this guy gets a standing ovation at lawyer meet ups/banquets unless they’re in his league. Some people just have no pride.

Is this an appropriate place to post lawyer jokes?

I’m awaiting the inevitable suit saying that “New Improved” is not really new and is certainly not improved. This caused PTSD, emotional distress, and a groin rash. Give her money!

Is this an appropriate place to post lawyer jokes?

Is this ever an inappropriate place to post lawyer jokes?

Your question can be interpreted in two different, opposing ways, but in the interest of avoiding controversy I’ll rein in my baser instincts and drop the subject.

Whenever I read stories like this, my mind always goes back to the lady that spilled hot coffee on herself at the McDonald’s drive thru. And it always infuriated me that she won a lawsuit against McDonald’s.
First off, isn’t hot coffee supposed to be hot. I like my coffee nice and hot, so it stays warm as I go down the road. I would sip it and enjoy it as I drove and if I spilled it on myself, that is on me for not being more careful.
If I remember correctly, she was trying to mix the sugar and creamer in and using her lap as a table. If you want your coffee a special way, go into the McDonald’s, stand at one of the many counters and fix it up there, not in the car and (definitely) not on your lap.
I’m not all that particular about the amount of sugar or creamer that the worker puts in. If I didn’t make my own coffee and put it in a thermos (for transport), then however the worker prepares it… will have to do.
After that incident, you could never get hot coffee again, it was always luke warm at best. One person ruined hot coffee for everyone.

You seriously need to read up on that case. 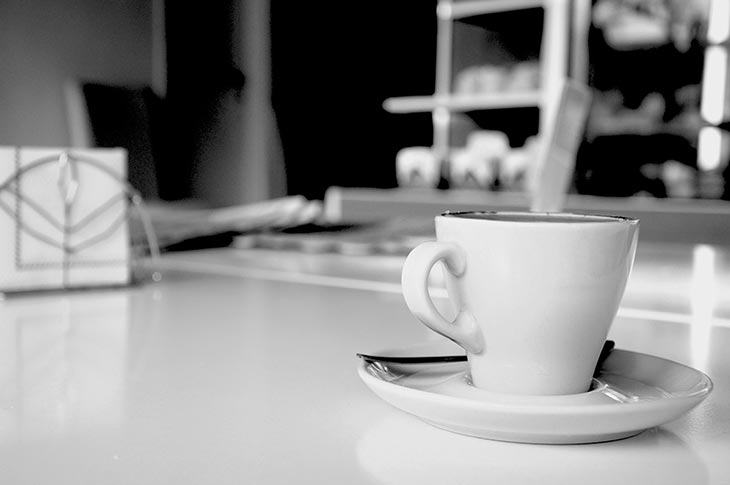 The Truth Behind the Infamous McDonald’s Hot Coffee Case

We all know the McDonald's hot coffee case about the lady who got rich suing the fast food chain for her coffee being too hot. Here's the truth about the case.

I’ve read that article before and still disagree with the jury.
For years the rest of the population handled hot coffee just fine. McDonald’s served millions of cups of hot coffee (prior to this) and the rest of population understood what hot coffee was and how to handle it.

I guess we’ll have to agree to disagree on this one.

Yes, we will. When in doubt I’ll generally side with the person, not the billion dollar corporation

I generally side on people taking responsibility for the mistakes they made and not blaming others.
In my youth, I worked driving a large delivery truck and drank countless cups of hot coffee. If I did spill some on my lap, it was my fault, not McDonald’s.

Don’t forget those bootstraps, either

First off, isn’t hot coffee supposed to be hot.

“During the trial it was revealed that McDonald’s knew that heating their coffee to this temperature would be dangerous, but they did it anyways because it would save them money.”

I think it’s bullshit, too. Just read it. My dad bought two to go every time we had a side job, because he knew the second one would still be hot when he wanted it. Sounds like the ole gal never drank coffee before. She spilled it. You’d expect hot coffee to burn. Tuffshitski. Frivolous crap, IMO. Gotta warn someone that coffee is hot. All knives should come with sharp warnings, chainsaws with Scarface cut-yer-arm off warnings.

Not a fan of the corp, just dubious of their culpability here. My brother pulled a percolator in top of himself when he was wee. We could all be rich now by suing the maker of the percolator. Show that evil corporation, which supplied many jobs, that we won’t be victims of our own mistakes.

Make McD’s out to be evil; but they train more kids to become employable at the next level with strong customer service skills.

It seems the customers , for whom they work, prefer the very hot. It was a quality that made them more sales. By me, it’s mostly elderly folks in there during the day. They don’t come for the coffee, rather, the social hour, so waiting for coffee to cool is more BS time. For some reason, they do love McD’s coffee, though, as did my dad, and me, when I’m on the road. Now I’m fairly warned b y stating the obvious on the cup. “Diss shit’s hot!. Watchit!” Foolishness.

You’re all heart, I see.

"Liebeck was taken to the hospital after the incident, where it was determined that she had suffered third-degree burns on 6% of her skin and lesser burns over 16%. It is easy enough to find photographs of the burns to Ms. Liebeck’s legs and groin area online, but I must warn you that these photographs are graphic and are not for the weak of heart.

She remained in the hospital for eight days while she underwent skin grafting. During this period, Liebeck lost 20 pounds (nearly 20% of her body weight), reducing her to 83 pounds. Two years of medical treatment followed this terrible ordeal."