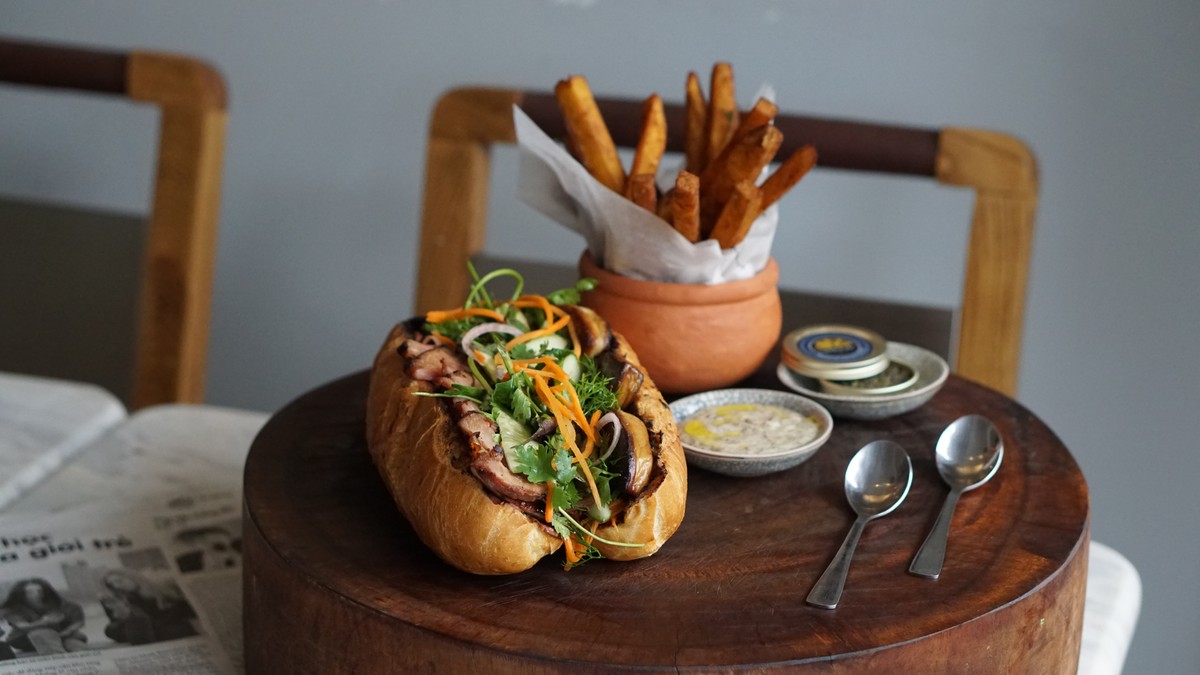 There's a $100 Banh Mi in Saigon, and People Are Actually Buying It

"It’s over the top, but at the same time we want to respect the banh mi sandwich," says chef Peter Cuong Franklin.

Leaves me pretty much speechless but wondering how long it will be before someone here jumps on it.

I always feel like these $100 sandwiches are a little silly. That being said, it is a way to try to make common food unique and expensive. Take our precondition memory away, why is a $100 sandwich more stupid than a $100 white truffle shaved on pasta or any other $100 dishes?

So maybe it isn’t so bad, if indeed they use good ingredients, skill and everything.

Take our precondition memory away, why is a $100 sandwich more stupid than a $100 white truffle shaved on pasta or any other $100 dishes?

My two cents would be:-

The “$100 sandwich” is usually a rather over top mass of just expensive stuff in order to boost the price - a PR stunt. Much of which clashes with other ingredients so - the sum of the parts is is greater than the whole. Size and extravagance outdoes taste.

A $100 shaved white truffle pasta dish is going to be a few expensive ingredients served very simply - where less is more. The quality of the dish relies on the quality of each ingredient.

After reading the description of the ingredient of this banh mi, I think the maximum as a tourist I will pay is $20. It is a bit meat overload. The thick sous vide pork is interesting, but with the pate and fois gras, it’s too much.

Actually most of the ingredients are French, it is possible for me to make this same sandwich at home!

I wonder what other food they serve in the same place, and the price.

I agree. I think I’d enjoy the components more by themselves. Like @naf pointed out below, putting it all together is a meat overload and throws off the balance.

Each components sounds really good in their description though. How I’d prefer to enjoy them would not be as a sandwich but:

Seems from the two glasses of prosecco served with it this is for two people, yet with all of those very rich ingredients i wonder how many who have ordered it felt unwell afterwards

putting it all together is a meat overload and throws off the balance.

Balance is often a preconceived notion. In other words, it seems out of balance because you expect it in a certain way. When a lot of new popular foods were first introduced, people also thought they were off-balanced. If you take today’s Japanese ramen and serve it to people 50 years ago, they would think it is off-balanced. As for too much meat in a sandwich, many lobster rolls have like an entire small lobster in them. 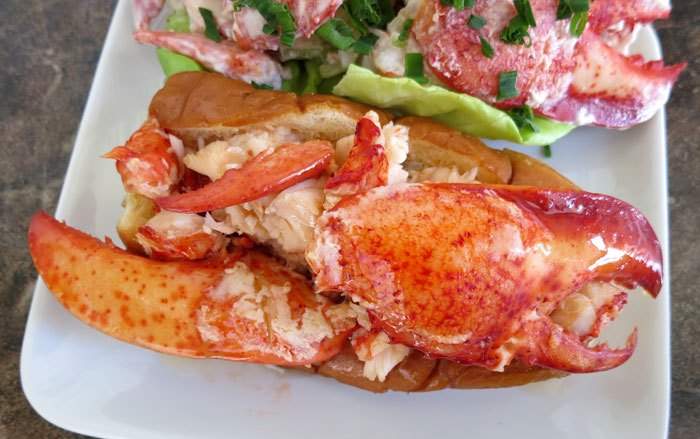 By every measure, this Banh Mi has less meat than many hamburgers, lobster rolls or corn beef sandwich I have had. At least a 2:1 ratio, if not more. By the way, the old hamburgers and corn beef sandwiches didn’t have as much meat as today. Things evolved. 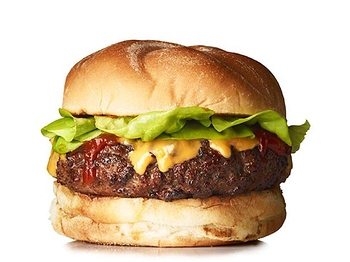 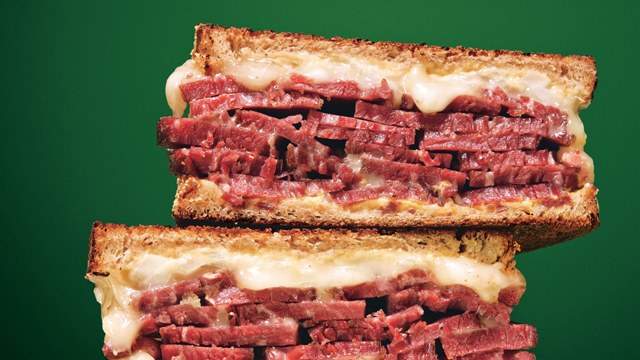