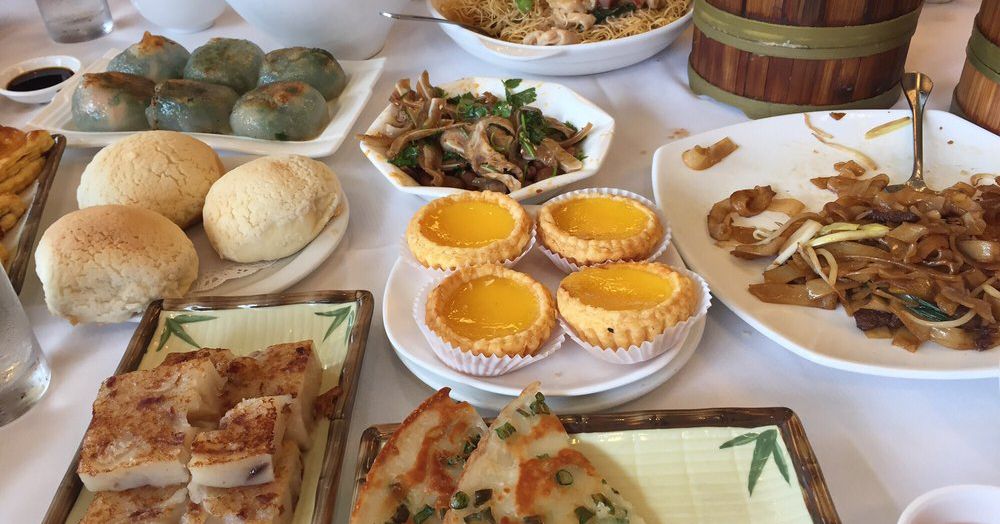 Note @Souperman’s comment on the first version of this list in 2016, “ I’d pick Great Eastern over R&G, which has seen better days and is inconsistent and overpriced. I’d include Utopia Cafe (for its HK-style clay pots), old warhorse Five Happiness and newcomer Taste of Jiangnan.“

Since then, they added Taste of Jiangnan and Utopia Cafe changed formats to a beef noodle soup place.

I haven’t been to Five Happiness (which still isn’t on their list) in years. Does their Chinese breakfast still only have an untranslated menu?

Yuanbao is a newcomer this year. Good stuff, but can get crowded.

Has anyone been to Shanghai dumpling king since they closed the Balboa location? There are at least six other places on that list that have better XLB, and I don’t recall their other dishes being notable.

Has anyone been to Dim Sum Club? hows the food?

To be precise, they listed Jiangnan Cuisine on Balboa, which is actually the successor to Taste of Jiangnan on Clement, so they are on top of that.

I didn’t realize Utopia Cafe had changed their menu. Per Yelp, there was apparently a change in management around May. I wonder if there are any good clay pot rice places these days.

Has anyone been to Dim Sum Club? hows the food?

I’ve been to it around fourish years ago, and I thought they did a good classic take on dim sum. Nothing extraordinary or different, just sorta convenient if you want dim sum in that area. The menu wasn’t too large and the price wasn’t that cheap. Haven’t gone recently though.

I tend to go to New Sun Hong Kong if I’m around Chinatown for dim sum actually since they have less wait time. Lai Hong Lounge has some more additional varieties, but the wait is way too long for the most part. Broadway cafe now has additional dim sum items but seems expensive for weird seating arrangements. I never quite liked City View’s dim sum when I ate there a long time ago as I found a lot of their items to be more of the fried varieties and their steamed dim sum had… some odd combinations (peas in the har gow for instance).

I just find it odd they listed Koi Palace instead of Dragon Beaux for places in SF.

I just find it odd they listed Koi Palace instead of Dragon Beaux for places in SF.

Probably an artifact the original list coming out before DB opened and neglected to update it. I recall, hidden in a set of tweets, a former Eater writer saying how much they got paid for such lists and and suggested that few, if any, restaurants could’ve been visiting on such a budget