Sébastien Bras of Le Suquet (Laguiole) returned the 3 stars and was out from the list. The 3 stars was obtained by his father Michel Bras since 1999. 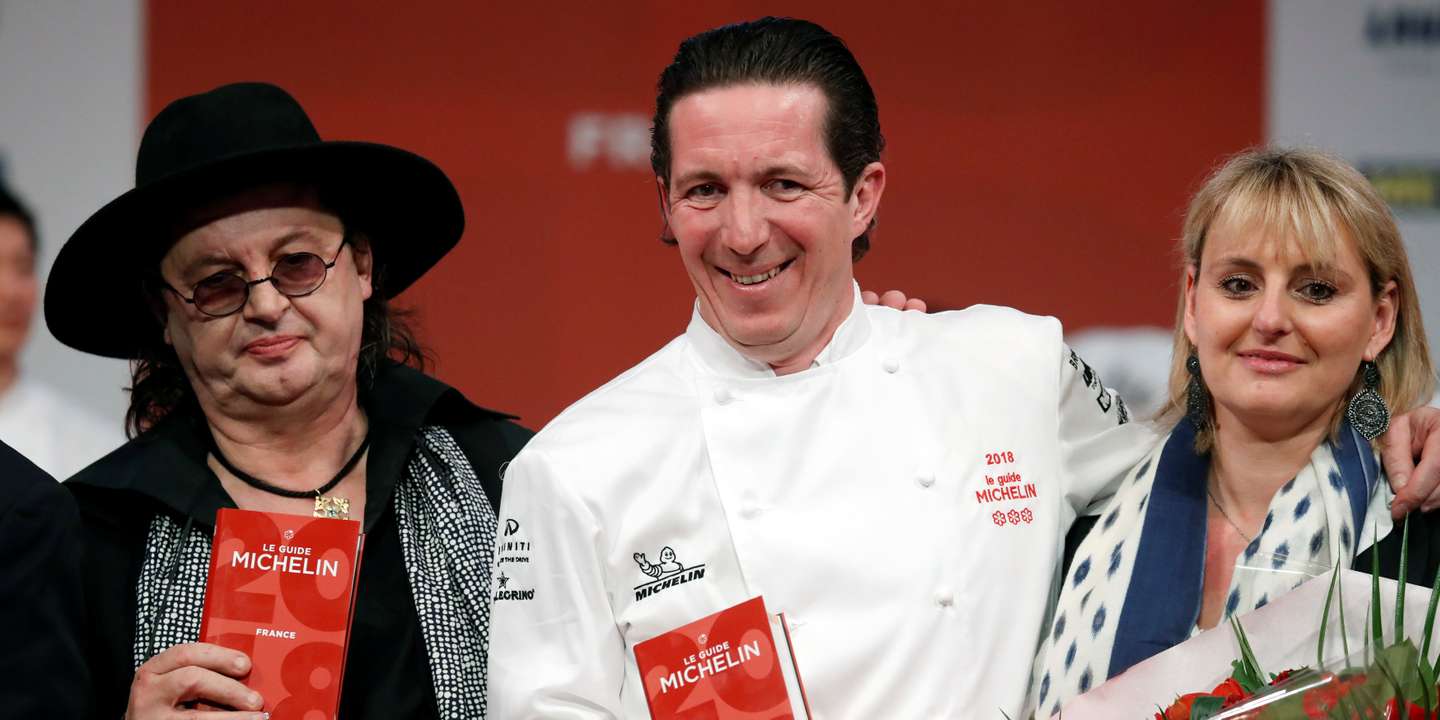 For new 1 star, happy that Montée, Chateaubriand and Quinsou in Paris got their stars! 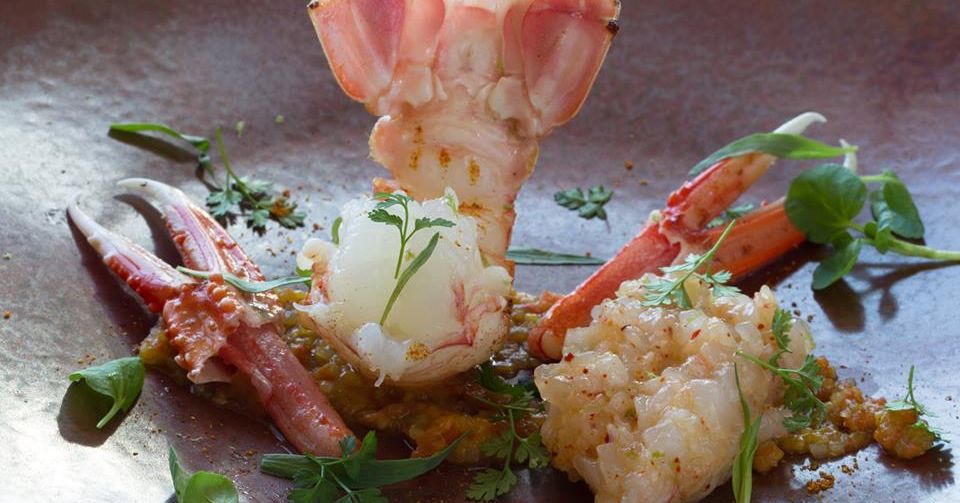 There are two new three-star restaurants

Iñaki Aizpitart of Chateaubriand has always been the underdog of Michelin. He has opened his restaurant since 2006 and got much recognition except the more conservative Michelin. It was indeed a surprising move (and maybe a bit too late now). I have eaten in his restaurant maybe back in 2009 or 10. I found it original and daring those days. An autumn menu with a lot of raw radishes, and burnt and charcoal taste that is very trendy at present days.

According to an article from Atabula, a site dedicated to the French cooking professionals, Marc Veyrat didn’t deserve his new three stars. It was reported one meal he has cooked in his restaurant La Maison des Bois end of December 2017, it failed miserably and the chef decided to just offer the meal free to his clients. The fact that Michelin needed some “heavy weight” chefs in their 3 stars lineup to fuel their marketing engine. The article felt that Veyrat has earned 1 star every year since he returned to cooking in 2016 was simply too fast. 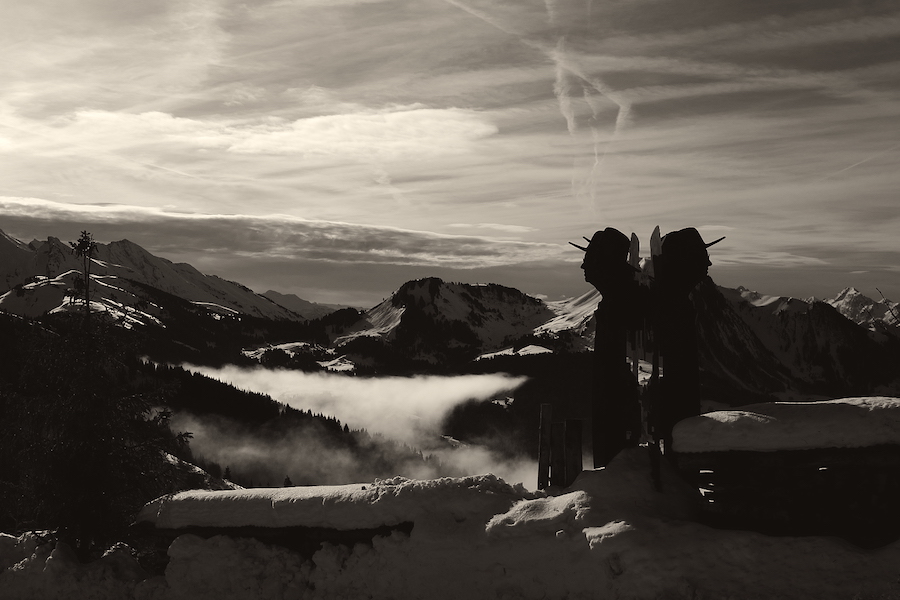 I must say that Marc Veyrat was a chef that I would like to try around 2004 when he was at his peak but I was too poor then (and now).