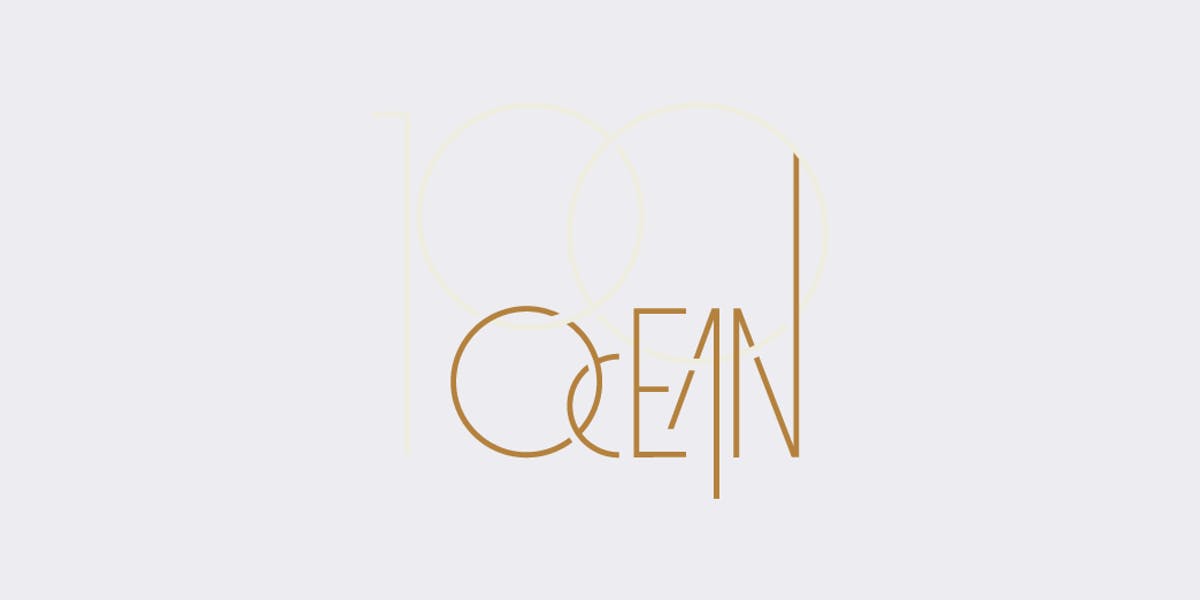 100 Ocean is an American Mediterranean restaurant with dishes composed of local, highly seasonal ingredients and a menu influenced by the culinary ethos and diverse flavors of the Mediterranean region.

Same kitchen & chef as Ebb’s. More outside seating since it is on the northeast corner of the hotel. Have a reservation for this evening after I see Maximum Security run at Monmouth. My family sure knows how to treat me right on Father’s Day!

Tried 100 Ocean for Restaurant Week (I KNOW…) because I have one friend who is always game to try a new spot if it’s a bargain.

For starters, I parked at Pier Village proper because they’ve reconfigured the roadway and unless you’re pulling up to the hotel for valet parking, there’s no way to know how else to get to the restaurant–and I was one of five cars doing the loop because of that. So I parked across from Sirena (free–meter station was covered) and walked the 1/2 block past the carousel (which I didn’t know existed) into what is still partially a construction zone. I walked to the south end (main entrance of the hotel) because there was no way to get in from the northern end, and I saw a door on the west side, but it went to the kitchen. (Sidebar: SIGNAGE WOULD HELP). The restaurant entrance from the lobby of the hotel isn’t exactly welcoming either–you walk in past the coffee/server station–just found that odd. The main door is on the east side facing the boardwalk. You’re welcome.

The place is lovely in terms of decor, but felt a bit cold–maybe because there were so few people in there? It was 6pm and there was ONE table occupied + 4-5 people at the bar, but that was it. We stuck with the RW menu and had:

-Spicy Tuna Crispy Rice (NICE portion for an app, but not spicy)
-Whipped Eggplant Dip w z’aatar and ‘flatbread’ that turned out to be pita (velvety smooth baba ganoush w a bit too much oil drizzled on top, but tasty)

-(8 medium) Shrimp Brochette over polenta was properly cooked but there was very little flavor on the shrimp and a ridiculous amount of cream/butter in the polenta
-Braised short ribs w mashed potatoes, brussels sprouts, and a mix of roaster (?) butternut squash/carrot - HUGE rib, falling apart once touched with a fork (as it should be), a ton of cream/butter in the potatoes, and the veggies were good

-Pumpkin Cheesecake is definitely not something I generally order, but I’ve been craving pumpkin ice cream, and this hit the spot. Serving appeared to be smallISH, but it was more than enough; I bet I didn’t eat half of it because I was full.

On that note, I took home half of my dinner and enjoyed another big piece of the rib for lunch the next day, but I just wasn’t WOWed. It wasn’t bad, but it wasn’t “OMG I can’t wait to get back there!” either. I think much of my disappointment stems from reading that this was an American and Mediterranean place… with the exception of the Whipped Eggplant Dip and the Branzino prep (on the regular menu), what’s Mediterranean about this? https://www.100-ocean.com/menu

I’d describe the place as solid but unexciting American food.

Thank you for taking one for the team…I couldn’t be more “eh” about a place and now I’m in the “meh” category.