New Athens Corner next to Pithri Taverna on Woodbridge in Highland Park is small but has a good selection of Greek specialty items and Greek wines.

The Greek Spot on 35 in Neptune also has a small deli section with Greek stuff.

The Union Pork Store in Union, NJ is worth a trip for all kinds of goodies, but especially the homemade bratwurst, fresh kielbasy, and duck sausage.

Pizuto Ravioli on 35 in Eatontown is great deli with sandwiches and homemade ravioli, but they also have a good selection of Italian grocery items.

European Home Made Provisions in East Brunswick has a great selection of Eastern European items, including great home made sausage and smoked pork chops.

It used to be really good, but lately they have introduced their own brand which is not as good.

Mitsuwa in Edgewater has hands down the best selection of Japanese groceries in Jersey (or NYC for that matter) as well as lots of little in store stands selling snacks and prepared food.

While not strictly speaking a supermarket, anything you want to order on the D’Artagan website including foie gras can be picked up at the plant in Union if you pre pay.

And their foie gras is delishus. So good.

I suppose for completeness’ sake one should mention Gourmet Glatt of Lakewood (and others in Lakewood) for kosher foods (including some Middle Eastern and eastern European stuff).

Couldn’t agree more! I was so excited the first time I went (at least 10 years ago) and really not impressed once I did. They’ve since opened other locations, and I feel the same way about those. Maybe I’m just spoiled by how much is available in general everywhere…

Finally was in the area and stopped at Netcost. I could spend hours there. Didn’t pick up anything but will definitely be back soon. Great selection and reasonable pricing. 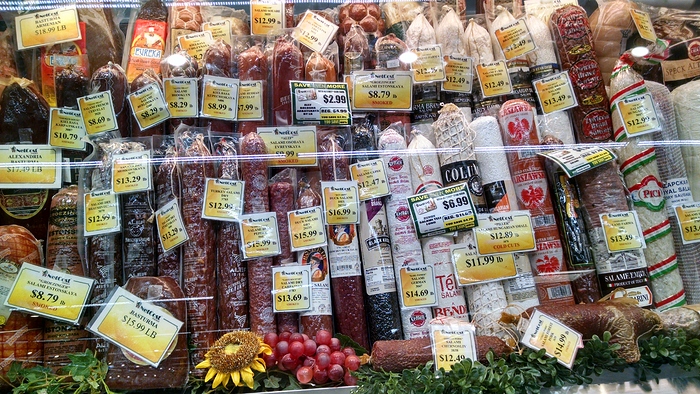 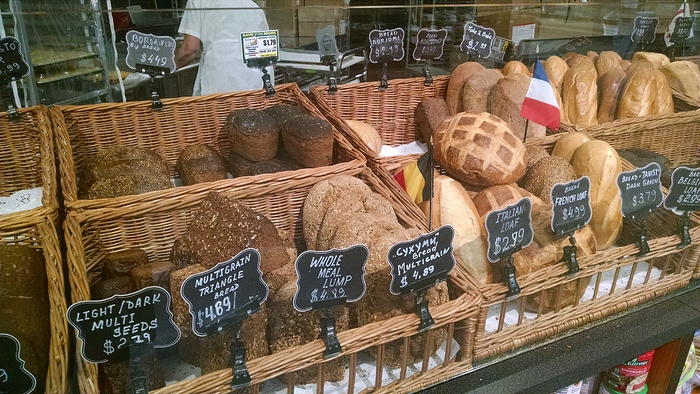 I’m a big fan of Seabra’s, offering primarily Portuguese products, with other international imports as well.

Netcost has these mini frozen dumplings that look and taste like Chinese dumplings but smaller.
I usually buy a couple pounds of those whenever I stop by.

Are they similar to the mini wontons that Trader Joe’s sells? Their chicken/cilantro minis are a staple for me!

Not sure because I never tried the Trader Joe ones. They have a white wrapping with different kind of meat filling (veal, chicken, pork). 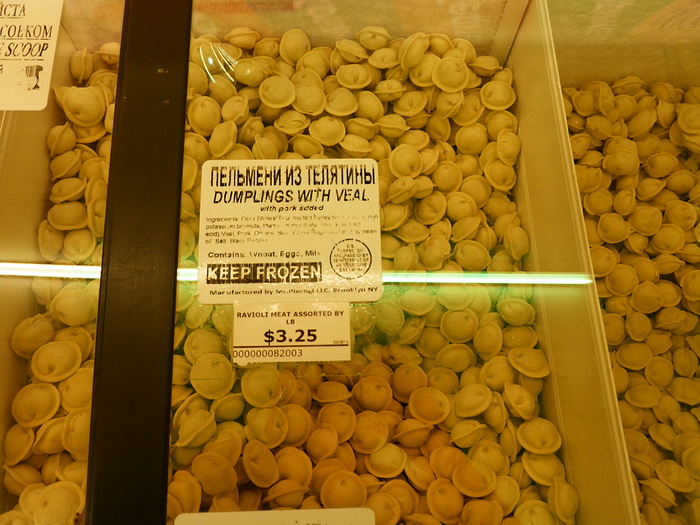 Sometimes you can get them cooked at the hot buffet at Netcost too.

Ah… these are different—but great to know about them! Thanks for the pics!

Costco has some really good mini chicken and vegetable dumplings. 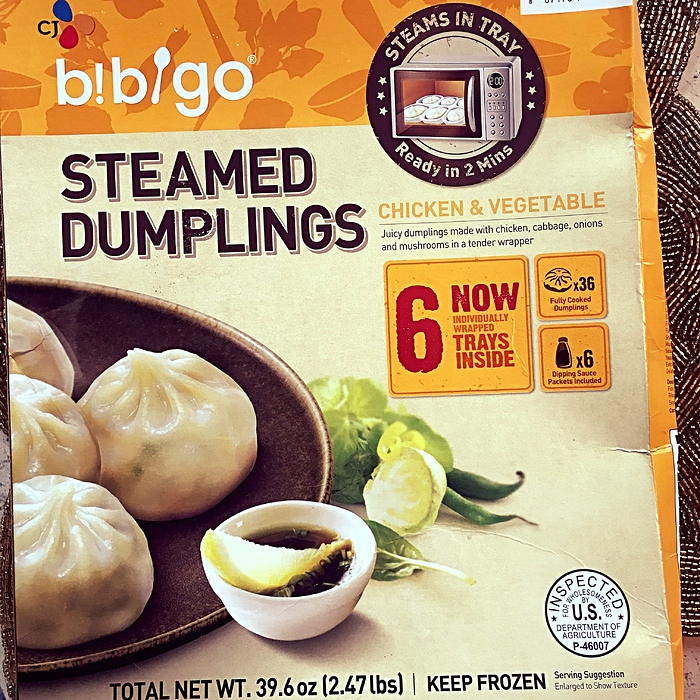 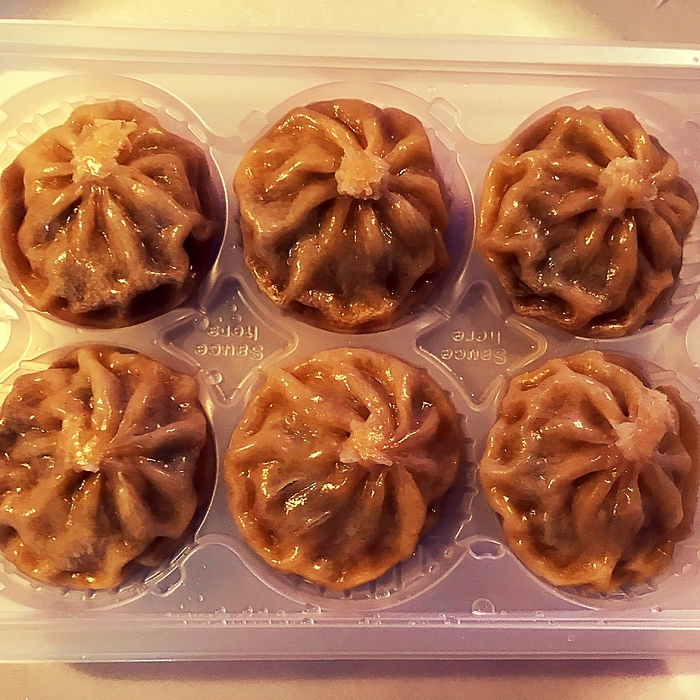 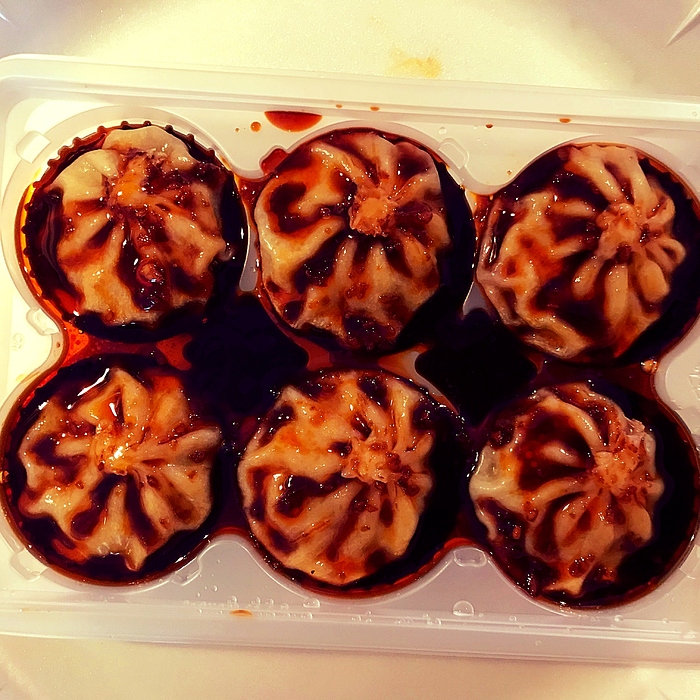 Have you perhaps tried the Brasilian one in long branch located in the strip mall with port chop?

Yeah once or twice, I like them… Pretty girls, organized and clean shop.

They had a good selection of imported products as well as locally made sweets and cakes. I don’t typically order from the butcher so didn’t catch they’re selection.

Hong Kong Supermarket on Route 18 is closed, and looks like it’s being remodeled. The sign on the building is gone, so I’m guessing it’s not coming back. (Yelp reports it closed the end of April.)