Sunset Supermarket on Vicente in SF has reds, browns (I like the brand they carry), and greens.

New May Wah still carries ya cai, in the dry goods aisles, without expiration dates.

The third from the left (or second from the right) is what I use the most: Big Red Gown

Is the 99 ranch in Daly City too far? The selection at my local one isn’t great, but they might have another brand or two.

Spice Ace in SF’s Fillmore district has red and green varieties. Both are fragrant and good quality. It’s more expensive than at the big Asian markets, but you can sample their current inventory, which is cool since packages are often duds. The next time I need greens, I’ll be getting their $9 container rather than a potentially stale, but larger quantity, package elsewhere in SF. 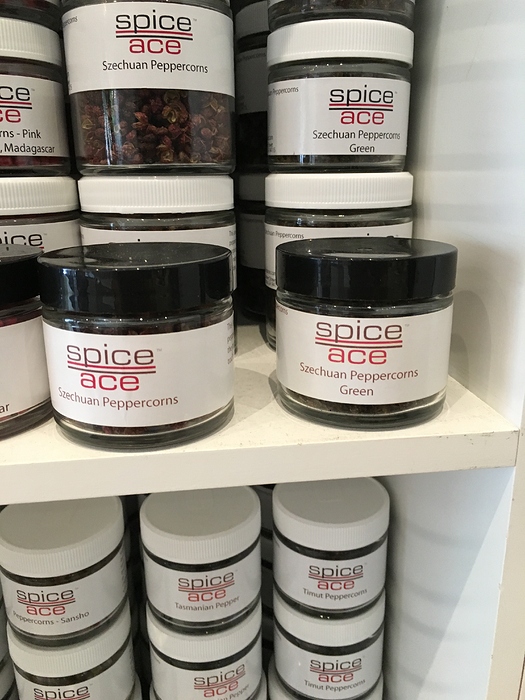 Not in the Bay Area, but since verified facing heaven chilies have eluded me, the Mala project just opened up a chop with chillies of four levels of spiciness.

The Mala Market offers premium and hard-to-find Sichuan specialty ingredients and a curated selection of our favorite Chinese pantry essentials.

I wish I hadn’t just made a batch of chile oil and restocked other ingredients!

Has anyone read the cookbook Sichuan (China) Cuisine in Both Chinese and English, from the Sichuan Higher Institute of Cuisine and the Sichuan Gourmet Association?

It seems like there is quite a lot of praise on it.

Anyone tried Big Green brand of red Sichuan Peppercorns? I can’t smell the ones at New May Wah from outside the package and they don’t have a date on them, but they have a deep red color which implies freshness. 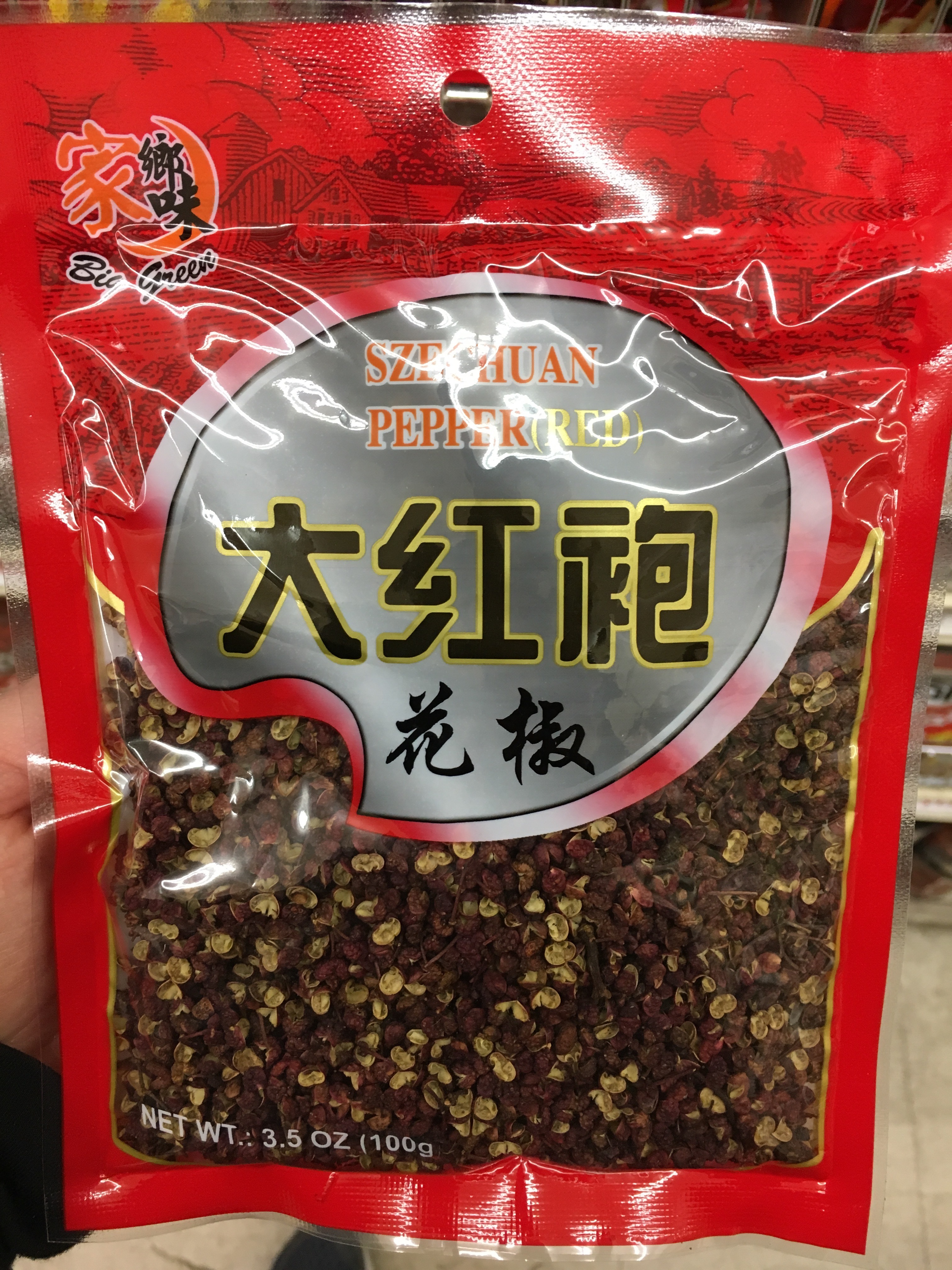 Does anyone have any recommendations for places in Chinatown?
Thanks!

China Live wasn’t selling them when they initially opened, but a few of their dishes use them. Is anyone gone by the market area recently and seen them?

As of the last time I looked, six months ago pretty thoroughly, I’ve never seen quality Sichuan peppercorns in Chinatown.

It’s somewhat ironic that while knowledge and appreciation of non-Cantonese Chinese cuisines have increased in Chinatown over the past quarter century, availability of non-Cantonese staples has diminished. Twenty-five years ago there was an outlet of China National Native Produce and Animal By-products Import and Export Corporation on Broadway (and yes, the whole name was on the facade). It was a convenient place to find staples like Sichuan peppercorn. Across the street was a market, Metro Foods, which specialized in Shanghainese products, not only those with long shelf life, but also frozen mud-skipper eel, yellow croaker, beltfish and the like We met a young Shanghainese couple there who periodically drove down from Portland to stock up with goods from Metro. THe largest market in Chinatown then was May Wah, which was a convenient source for regional Chinese products before it pulled up stakes and moved to the Richmond.

When it comes to Sichuan peppercorns, I think some of the Stockton St. merchants got burned for having peppercorns in stock during the import ban (some without even realizing the ban had been put in place) and will have nothing to do with them.

I picked up some pixian doubanjiang and red sichuan peppercorns (though green were also available) at 99 Ranch in Pleasanton. I expect the Daly City branch to have them, too. Haven’t found them in the city proper. Still haven’t found any suimi yacai…

Haven’t found them in the city proper

Bought some at Richmond New May Wah Supermarket on Clement last week.

Manila Oriental had good quality reds and greens two months ago when I last looked, which is kind of surprising because it’s tough enough to find good quality ones at Chinese owned businesses.

Whole Green Sichuan peppercorns at China Live. $6.99/0.8 oz bottle. That’s six times the price I’ve gotten elsewhere, but they look fresh. It’s in a stand at the entrance to the restaurant area. 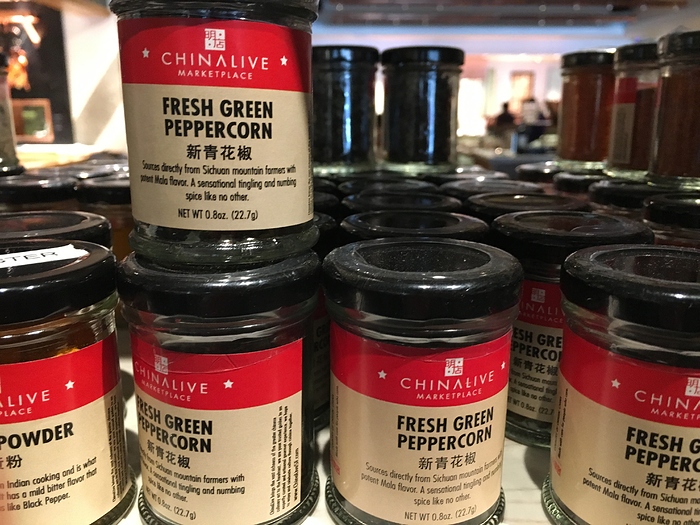 They have a few other jars with ground chilies with Sichuan written on the label in English. I don’t know what these are. One says 小末辣. 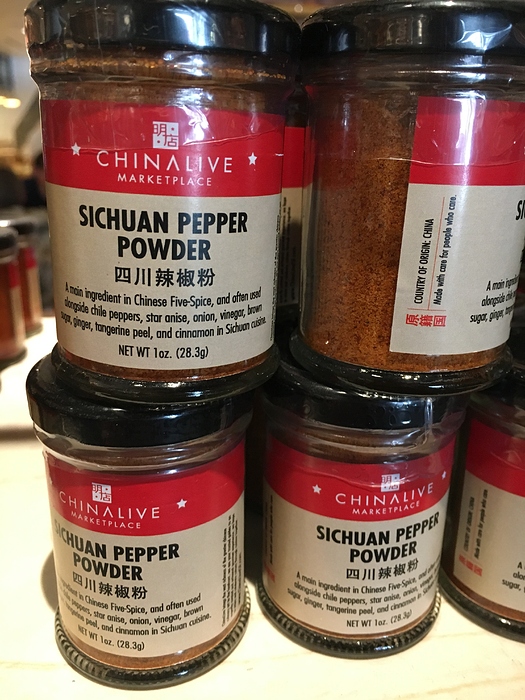 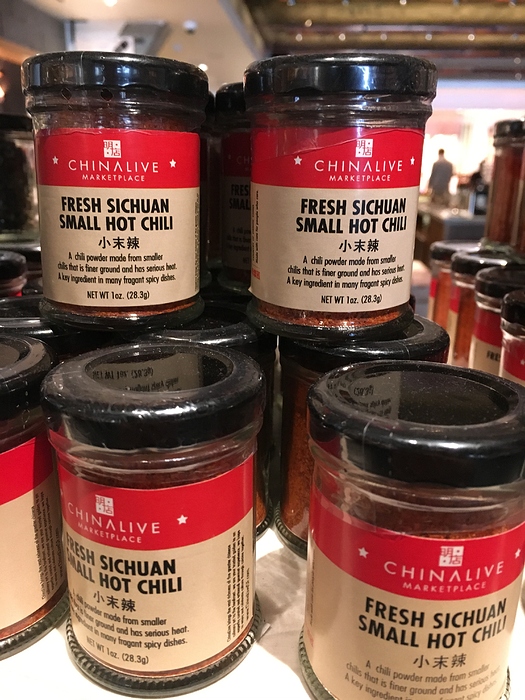 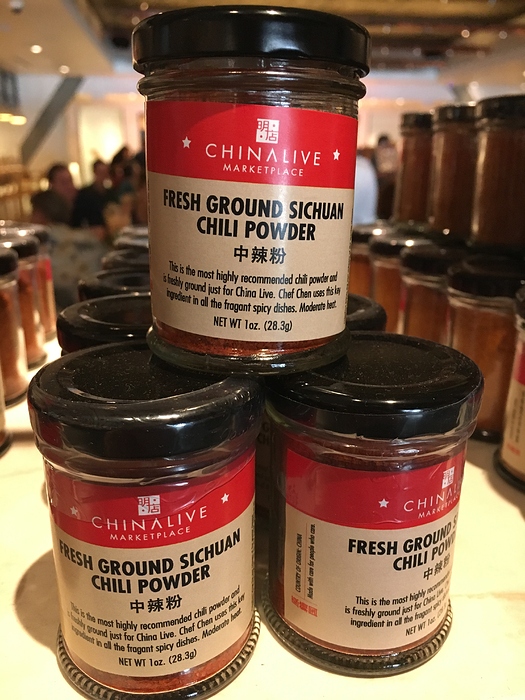 It didn’t occur to me earlier. but you may have good luck looking for both the commonly found as well as more specialty or gourmet items on Taobao. Many ship to the US. You’ll need a translator. 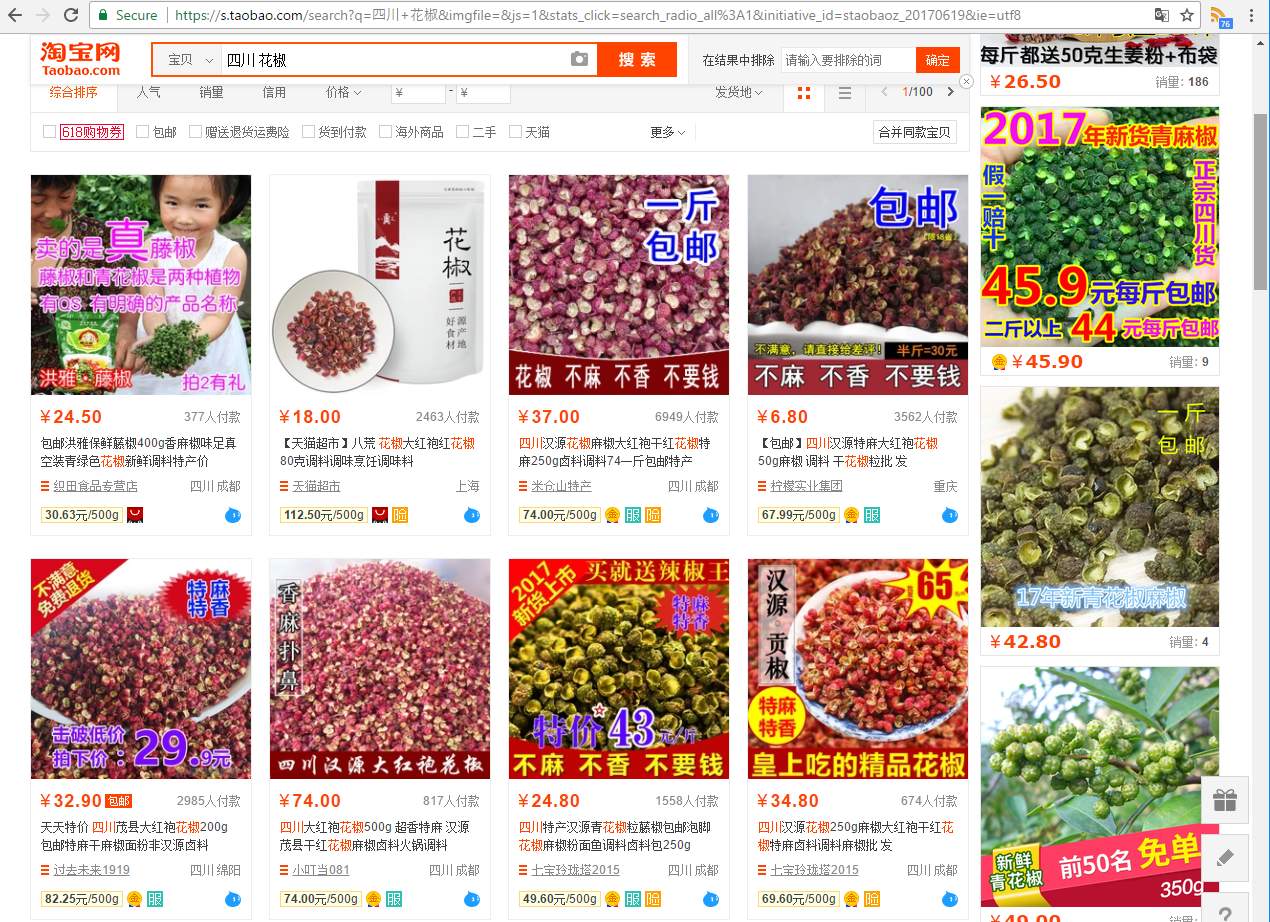 Manila also has Pixian doubanjiang. Could not find yacai there though. 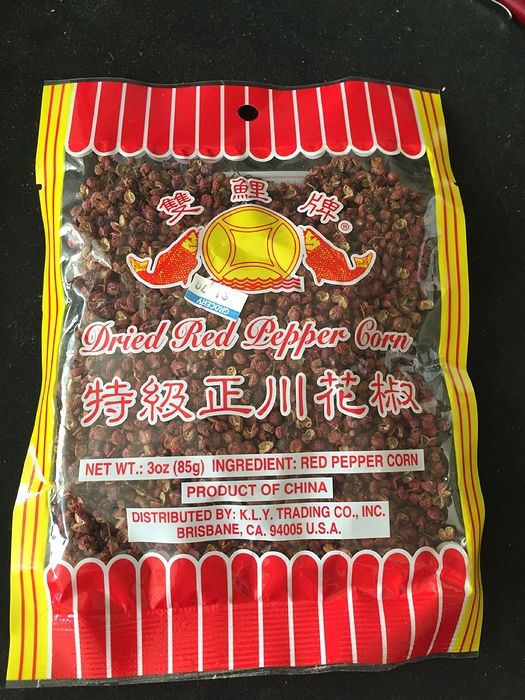 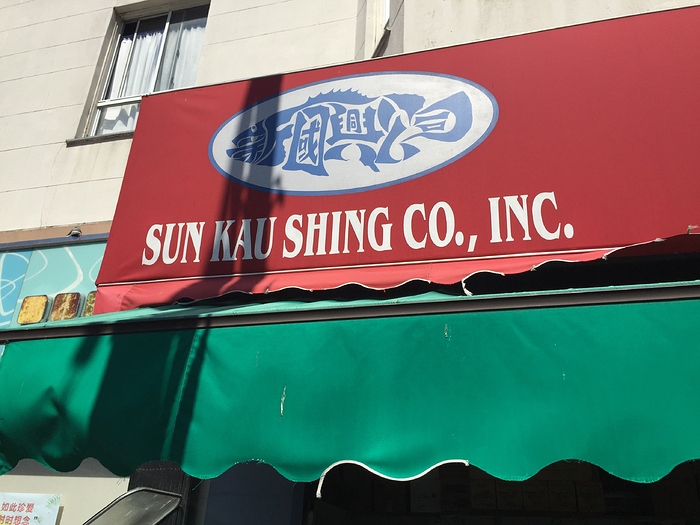 I found these today very well hidden on a shelf at Sun Kau Shing Co. at 1352 Stockton St almost on the corner of Vallejo St where Little City Meats is. 3 oz for $1.79. The place is packed with products if you know what you are looking for.