[SFBA] What restaurants won't you go back to, and why?

That is a drag, geo. But please realize that La Palma is nearly sacred to many. They supply literally millions of (great) tortillas per year to dozens of restaurants.

In other words, don’t yuck millions of beloved yums. It’s kinda’ hard not to do on a thread asking folks to list restaurants they hated. But good point. I keep reading this thread debating whether or not to list my yuck…

Didn’t mean to exclude SoCal. Just that we don’t have many here from SoCal. Any you don’t like down there?

Just that we don’t have many here from SoCal.

A slow migration, but we’re here.

Yuck all you want, the beauty of opinions is that everyone can have a different one.

I just posted this topic on FTC with all credit going to SCK . L.A. needs it . It’s not all so peachy .

Mine is more than an opinion (an illness). Blasting it could hurt a beloved, little neighborhood spot, that doesn’t do big business like La Palma. I’m sure it’s a one time thing, as my husband and son eat there all the time with no effect. I don’t mean to be coy, but I’ll leave it at that.

But this one is a crime that I don’t mind mentioning at all. 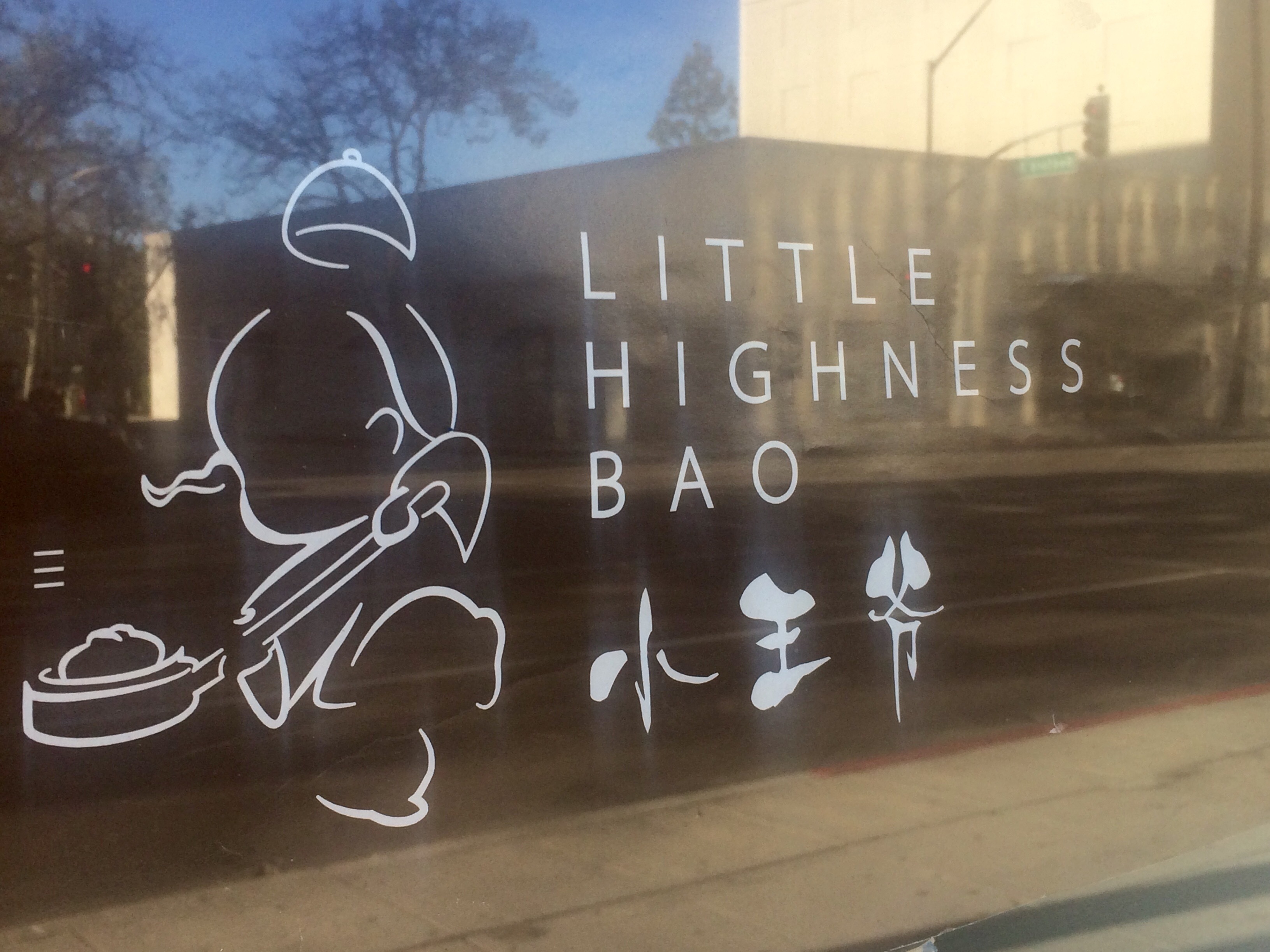 Look at these pathetic little things. Soup dumplings my a_ _. 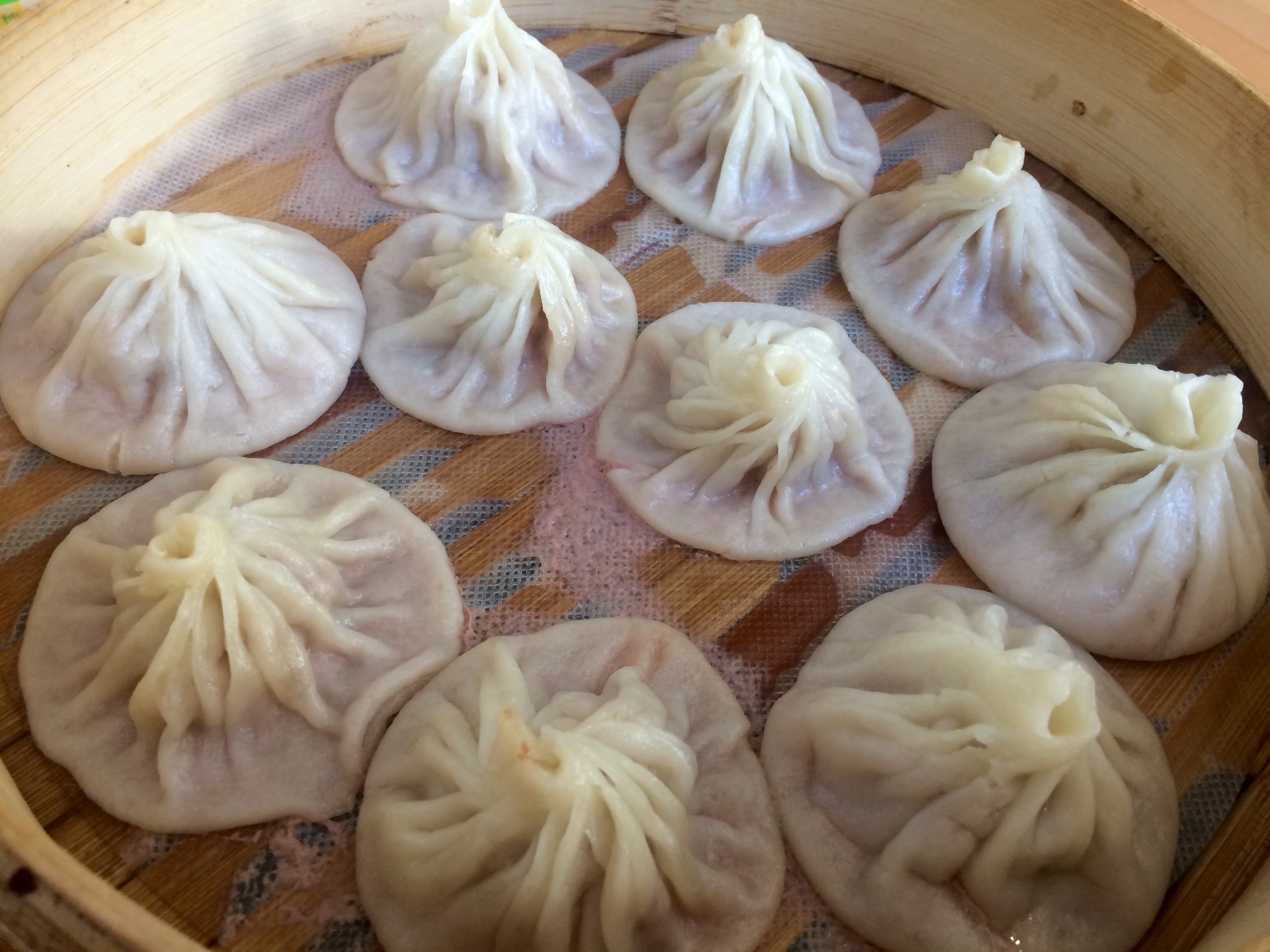 Disclosure: I’m not from B.H. Just happen to be there a lot for work.

Now every time I put a XLB in my mouth that thread comes to mind. That’s not good…

Every time I read a glowing review of In Situ I think it must be some kind of Internet joke. I went there in December and it was awful. But the reviews were so great I thought I must have missed something. I went back last month and it was even worse. The second time I literally got a cup of almost-raw chicken nuggets for $20.

I think you have to go in with firm expectations. I first went with my wife for a birthday lunch shortly after they opened and I thought it was completely overpriced and mediocre. We did the full sit-down 6 course service. Nothing really stood out at all and it wasn’t worth the cost. We had dinner that same evening at Crenn, for comparison, and probably spent three-four times as much and we still talk about that meal. InSitu was just meh.

I went back a couple of months ago solo, when the Matisse/Dieberkorn exhibit first opened, and decided I’d forgo the pretentious multi-course service and just order their Korean BBQ short ribs and a cocktail. It was still overpriced, but I had a really great lunch! 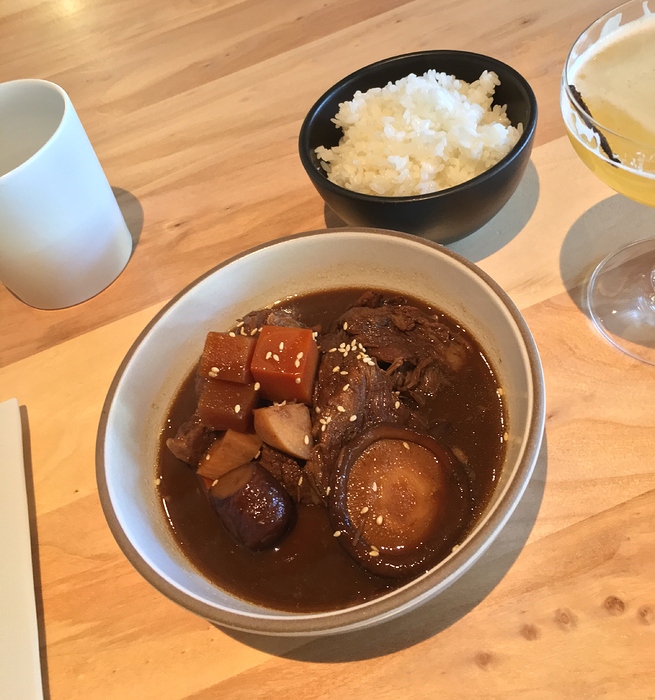 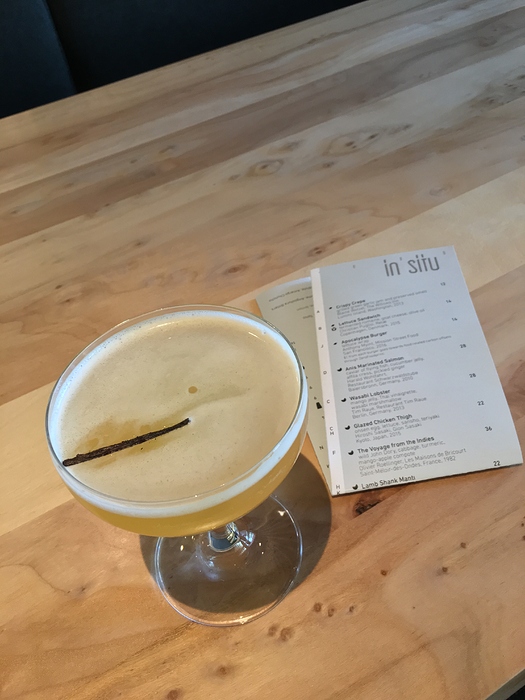 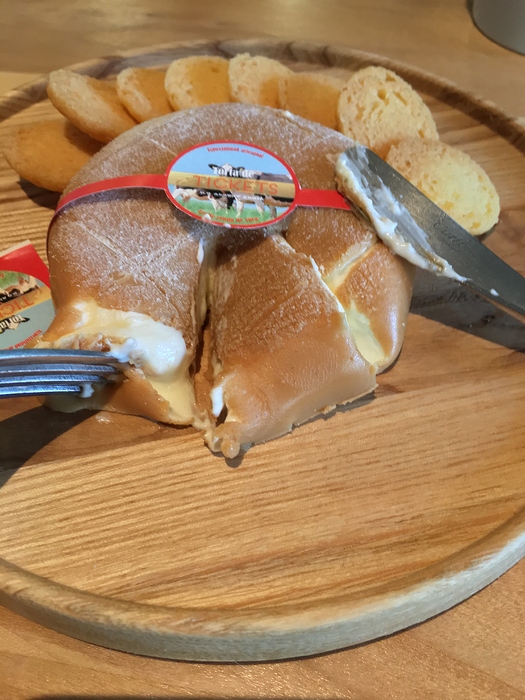 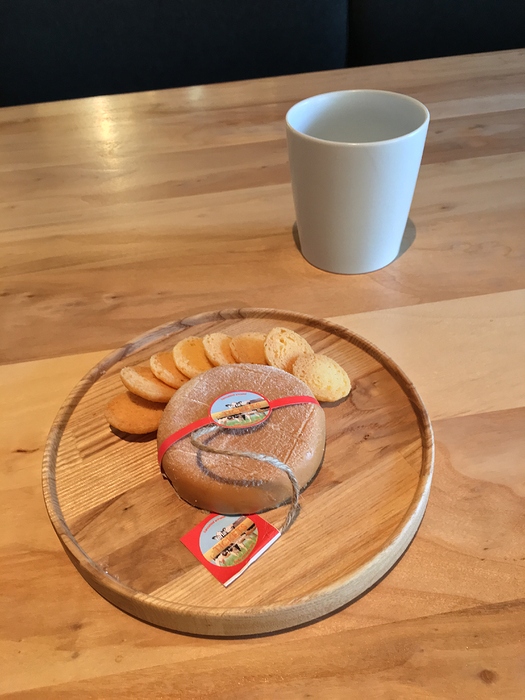 Their rum cocktail (Old Cuban I think) was great. BBQ short ribs were very good and while it’s not Koreatown pricing, the damage wasn’t too bad. The Brie cheesecake was killer (creamy Brie filling with white chocolate ‘rind’) though not the sort of thing I’d crave or go for often; it’s definitely worth trying! Now I should mention that I may have smoked a funny-looking cigarette beforehand, so perhaps take this ‘review’ in context. If the restaurant weren’t in MoMA I doubt if I’d ever return, but for a museum venue, I think it serves a purpose. If nothing else, stop in for an old Cuban before visiting the exhibits.

To me, A Cote is one of those places that I loved when they opened. Other than Oliveto, which was too fancy for most days, there wasn’t as much around for “everyday fancy”. In the last decade, my couple of trips back to A Cote were disappointing, and I certainly wouldn’t recommend it anymore, with lots of strong and interesting dining on Peidmont, Telegraph, and a few places on college.

Speaking of, what’s good in the greater rockridge area these days? Ie, what’s new and good?

A post was split to a new topic: Belotti

. I was going to ask about that. Cool.