Hm. Our laws are written by lobbyists, so why should be we surprised?

For someone who claims to not like SE, you seem to spend an awful lot of time there.

Because I let their fawning get under my skin. It’s a failing on my part.

My son’s girlfriend has one. They like it, but the lettuce they were growing in it looked a little bit puny to me. I didn’t say anything or ask any questions about it, but I can tell you that what was growing looked nothing like the image in your post.

I have two of them and especially love them for seed starting. I have several seed starting set ups, and the hydroponics really seems to speed up the process. 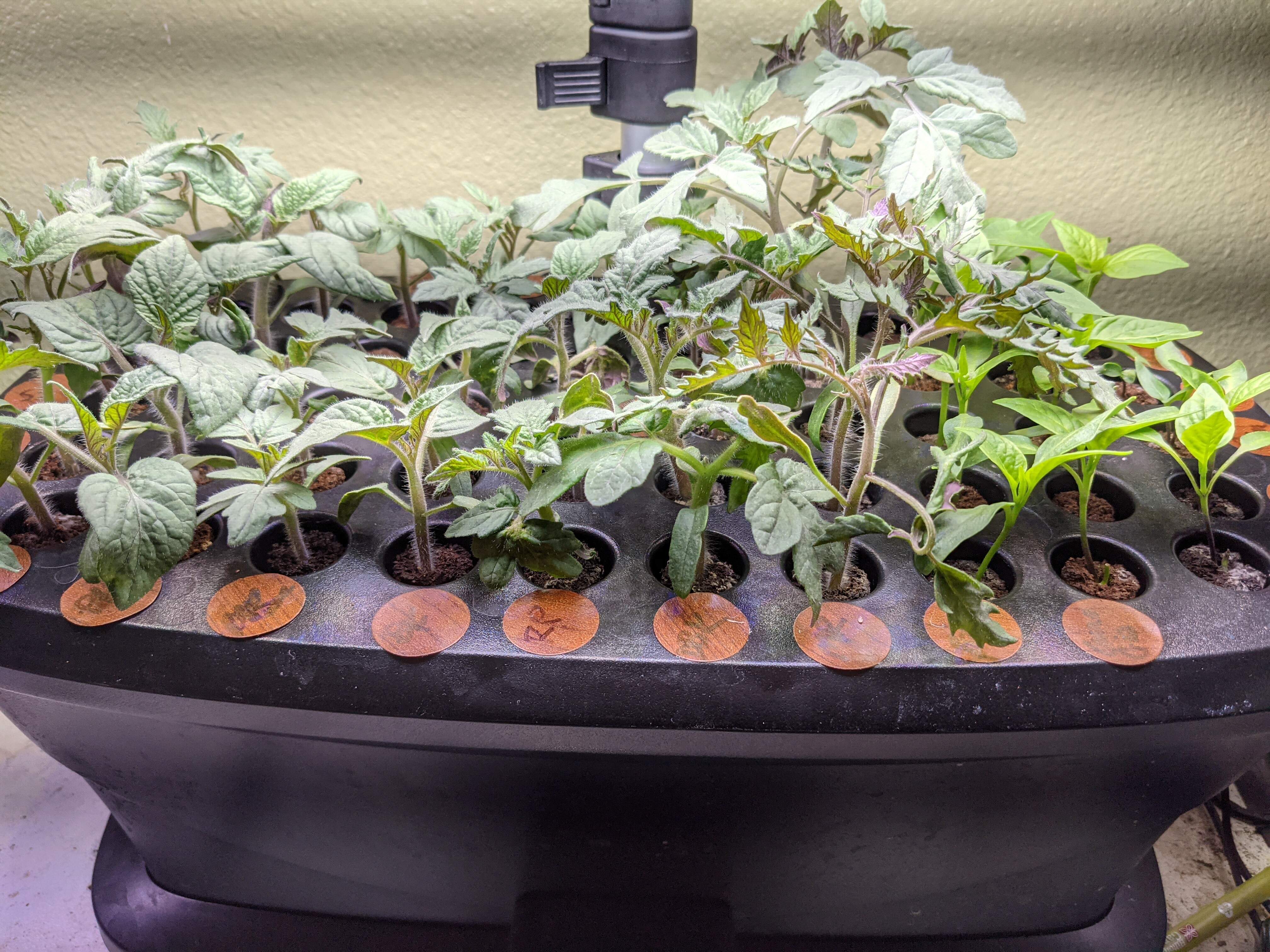 I don’t take any issue with the product. I like 'em, although I use soil blocks for seed starting. It’s SE’s advertising mill that winds me up.

Well DUH- it never occurred to me to use one for starting seeds. Okay, now I gotta go buy one so I can finally get some shiso growing. Your starts look obscenely healthy.

Understood. I use seed blocks, rapid rooters, and “double cups” too, but when time is of the essence, like when I waited too long, it’s amazing how much this gizmo speeds things up.

Some of the models have seed starting inserts. I used to wrestle them out of the nets, but with the inserts, they pop right out without damaging the roots, no wasted nets, and you can fit way more. 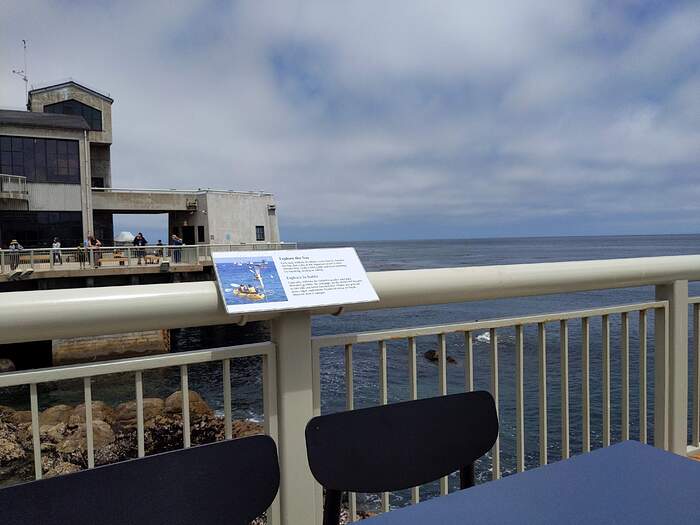 I’m at the Monterey Bay Aquarium, having lunch with sea otters. 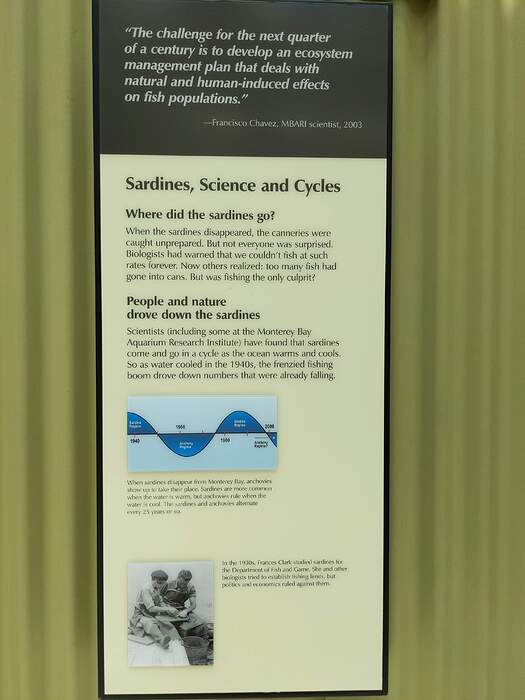 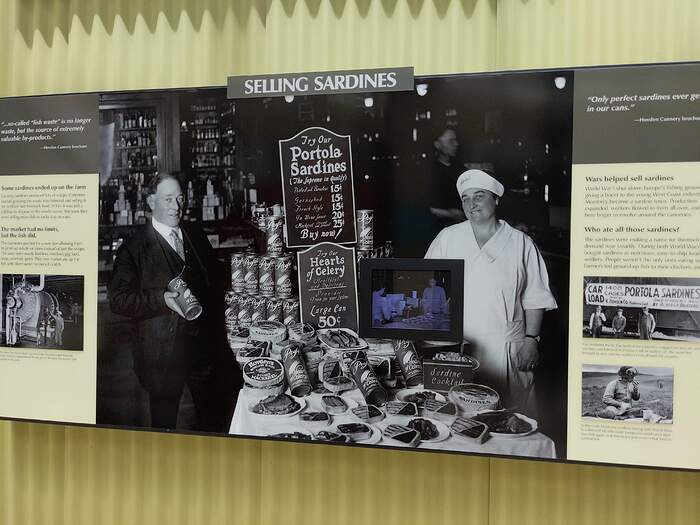 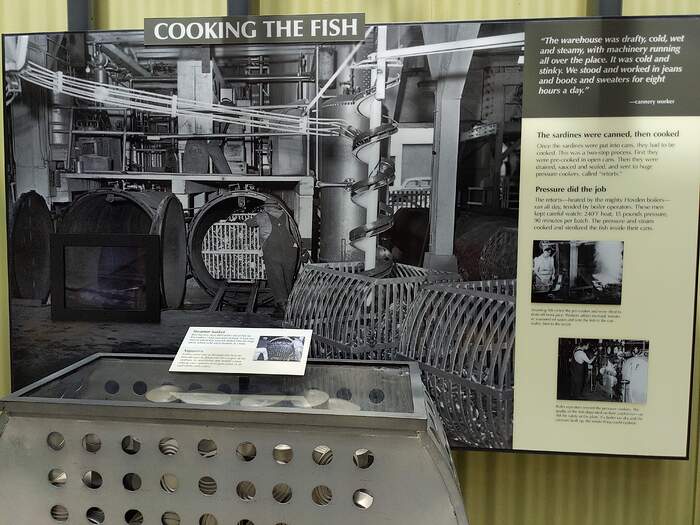 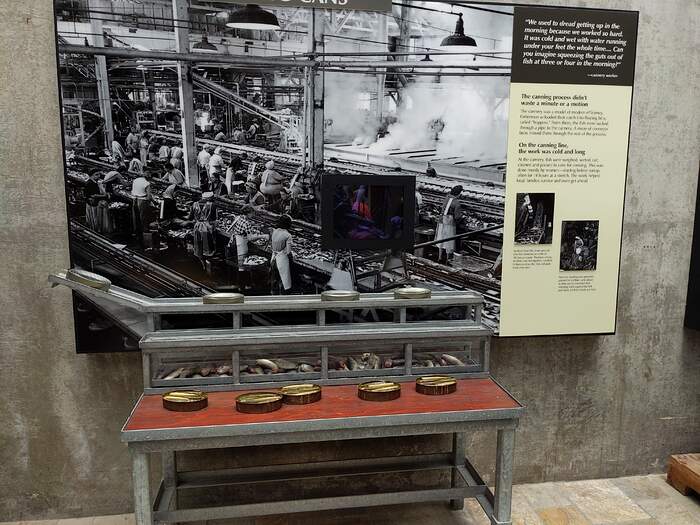 Keeping it about food! 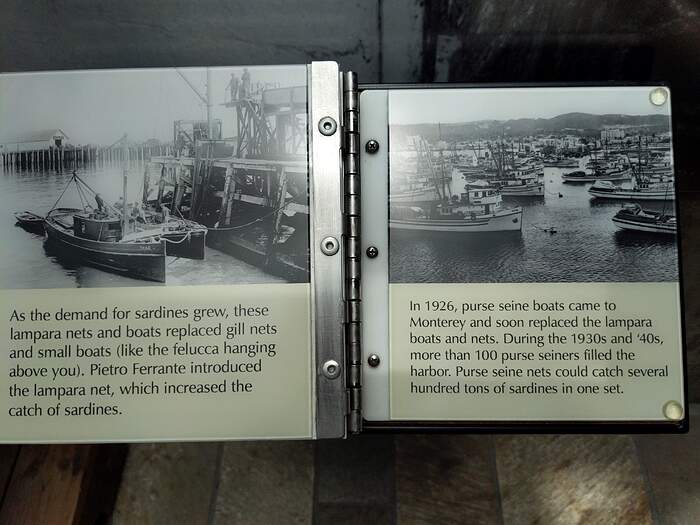 it’s amazing how much this gizmo speeds things up.

And it’s easy. You don’t have to buy separate bits and cobble them together. No question it is effective and convenient.

“López-Alt’s latest obsession is the wok. He owns four wok burners and six wok pans in his Tudor-style house on Capitol Hill.

He just handed in the manuscript for “The Wok: Techniques and Recipes,” to be published by W.W. Norton in March 2022. The 400-recipe book, which includes his own photography, was going to be a chapter in his anticipated follow-up to his “Food Lab” cookbook. But after López-Alt handed in a draft that was closer to the size of a telephone book, his editor decided his wok manuscript could stand on its own.

(The “Food Lab” update may instead turn into an expanded, 10th anniversary edition, tentatively scheduled for 2025.)”

Nuff said. And yes, I’m a Gemini too. 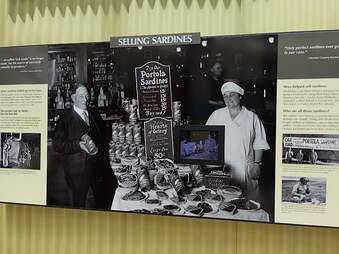 “Doc tips his hat to dogs as he drives by and the dogs look up and smile at him.” ― John Steinbeck