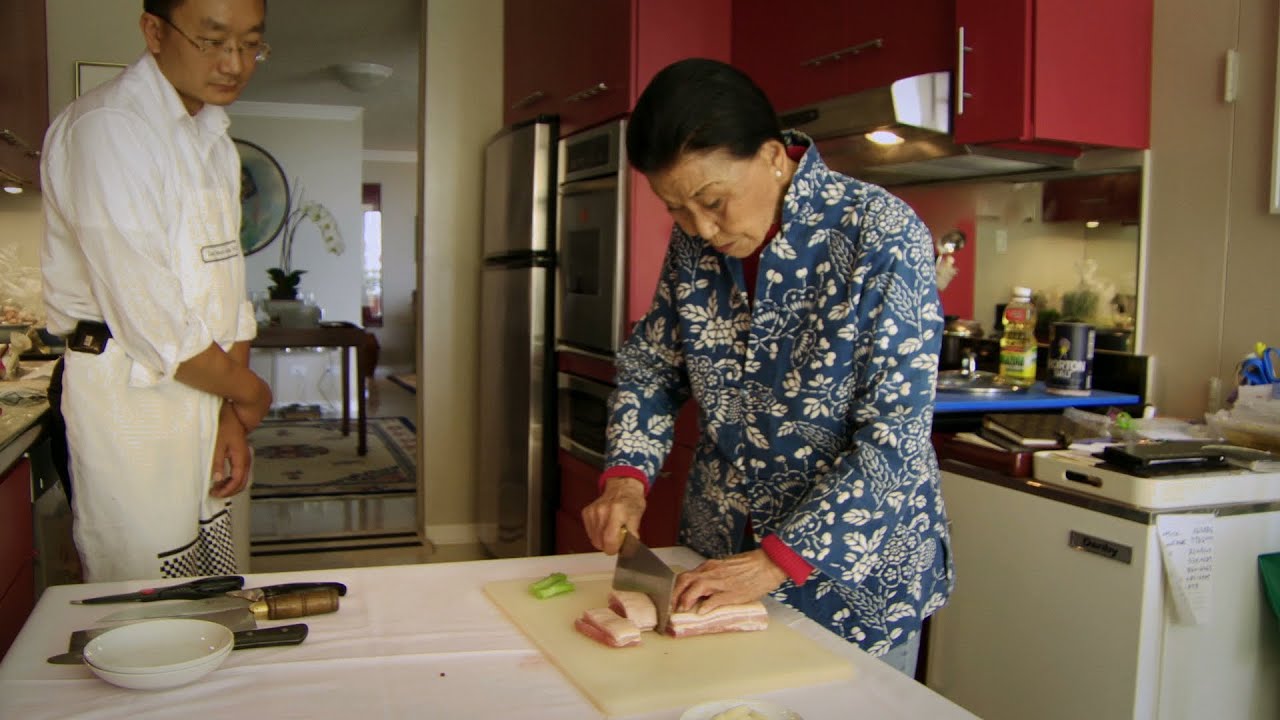 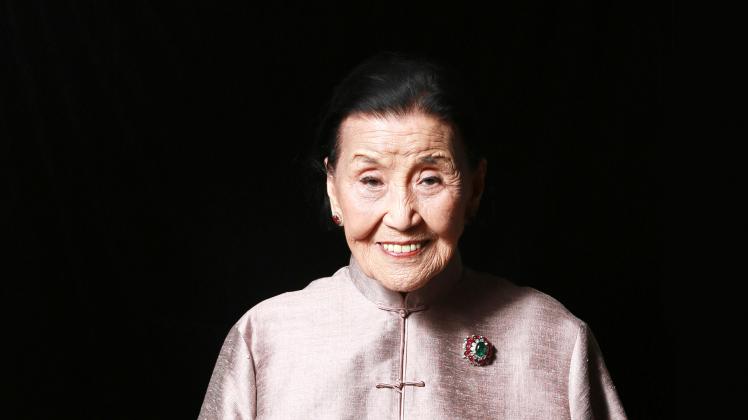 The Kitchen Wisdom of Cecilia Chiang

"The Kitchen Wisdom of Cecilia Chiang" is a new six-part cooking mini-series documenting the amazing life story of "the Julia Child of Chinese food in America." 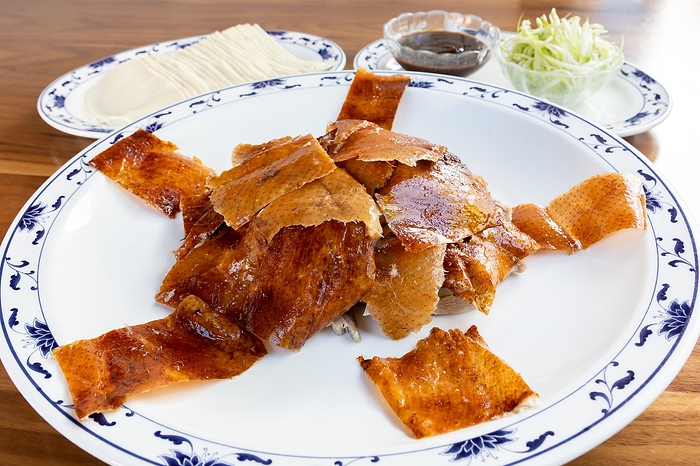 Bay Area legend Cecilia Chiang, who died this week, exposed diners to hundreds of regional Chinese dishes through her San Francisco restaurant, the Mandarin. Here are some that are now commonplace in America — plus recommendations from critic Soleil...

Cecilia and Darrell Corti of the world-famous Corti Brothers Market in Sacramento have lunch at Yank Sing Rincon in 2011: 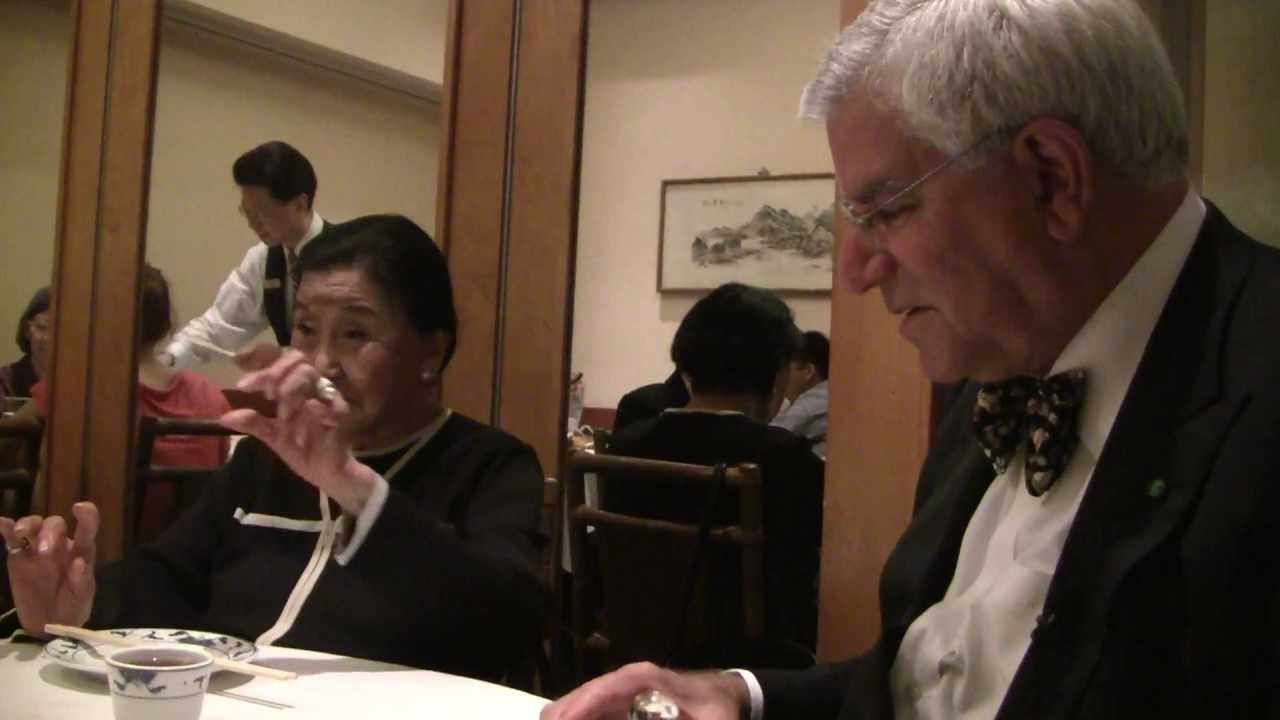 Darn. We had good meals at Noodle King. I wonder if Mifen has the same owners.

But thanks to a lot of people who helped him, he says, Hung has signed the lease for the restaurant at 911 Washington Street in Old Oakland, just a few blocks away from Chinatown — the space in Swan’s Market recently vacated by Rosamunde Sausage Grill.

If all goes well, Hung hopes to be slinging his chewy Shanxi-style knife-cut noodles out of the new shop by Christmas. 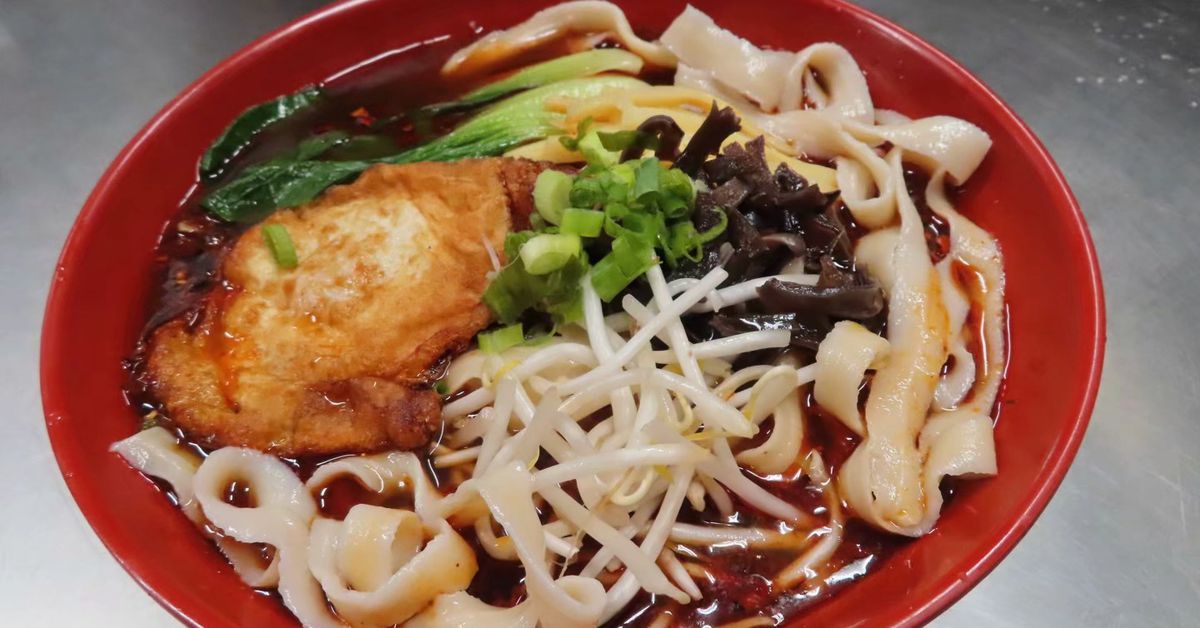 After a Devastating Fire, a Popular Chinatown Noodle Shop Finds a New Home

QQ Noodle’s Cupertino location has closed according to Yelp, leaving only the Milpitas Square location of the Shaanxi specialist. Their defunct Fremont location (2007-2018) preceded the Bay Area’s Shaanxi wave by several years.

QQ Cupertino reopened literally a few days after your post (10/22, according to Yelp). My wife and I took a trek down from SF and got a few things - so much better than the only Shaanxi option in SF.

That being said, the were only open for takeout with a very limited menu. No liang pi, or anything with mo (roujiamo, yangroupaomo, etc) - just some cold apps and 6? of their noodle dishes.

M.Y. China temporarily closed on March 17th, and I’m sad to report that their phone is disconnected and their previously well supported webpage has been deleted. Does anyone know more info?

Two months later, Eater reports that M.Y. China has permanently closed. When it opened in 2012, its large selection, which included Shanxi noodles’ and seasonal menus, signaled a trend beyond Chinese American offerings at Bay Area malls, and towards the opening of a South Bay DTF, Sichuan noodle and dumpling spots, etc. They had a short lived Graton Casino location as well as a Jian bing pop-up in SF.

Koi Palace, beyond its own large restaurants, first offered its machine made XLB and other dumplings at M.Y. China, and KP’s commercial commissary now distributes to various Koi Palace spin-offs, including at SFO, and independent shops. It’s also prepared them to supply frozen stuff directly to consumers in the Covid-19 era.

Please let us know if you learn the current whereabouts of their chefs. I suppose Dim Sum Corner (supplied by KP) in Chinatown is now the only place to get scissor cut noodles.