I generally enjoy hot pot, especially the social aspects of it. Though a la carte ordering can get pricey quickly, when, like you said, one can have a good fully cooked meal for around the same price elsewhere. AYCE helps. Some cheaper specials, like at Little Sheep, just provide a very little amount of food.

I mentioned in the Berkeley News topic that L&L Seafood in El Cerrito, classic Cantonese, is closed now.

Were you known as “Vampire, the buffet slayer?”

Please add to the discussion of Sichuan/Chongqing noodles.

Not enough of a market to save Tian Sing on Cyril Magnin, however. I imagine Little Sheep will survive as a “destination” restaurant; not sure how long King Kee can hold on.

Thanks for reminding me, I’d completely forgotten about that place!

Oh, thanks! I was mixing it up (mixianing it up?) with that place on Taraval.

I guess that’s new about China Live. Inside Scoop and others reported it would open for dinner Feb. 24, the day after the benefit.

I guarantee if they serve sheng jian bao like Xiao Yang’s or Xiao Xian’s at the tony opening event, there’ll be some big dry cleaning bills.

Not to be confused with Shanghai Delight in Milpitas, which reopened under new ownership recently.

Ha, I mentioned Liang pi to jibe with the Shaanxi-ish categorization, not as the Chipotle model of noodle toppings. They’re described in a single dish as “Wheat-based cold and chewy ribbon-like noodles, with seitan (wheat gluten) slices, cucumber and cilantro; dressed with chili oil, soy sauce, and vinegar”

Got it. Didn’t read past the fold. Does sound like a classic liang pi recipe (but hate it when they refer to kaofu as “seitan”).

A new entry in the Taiwanese category: Chan’s Kitchen in Newark. From the people who originally brought you Chou Mama in Newark which was closed and replaced with Papa Lin, which is itself closed) 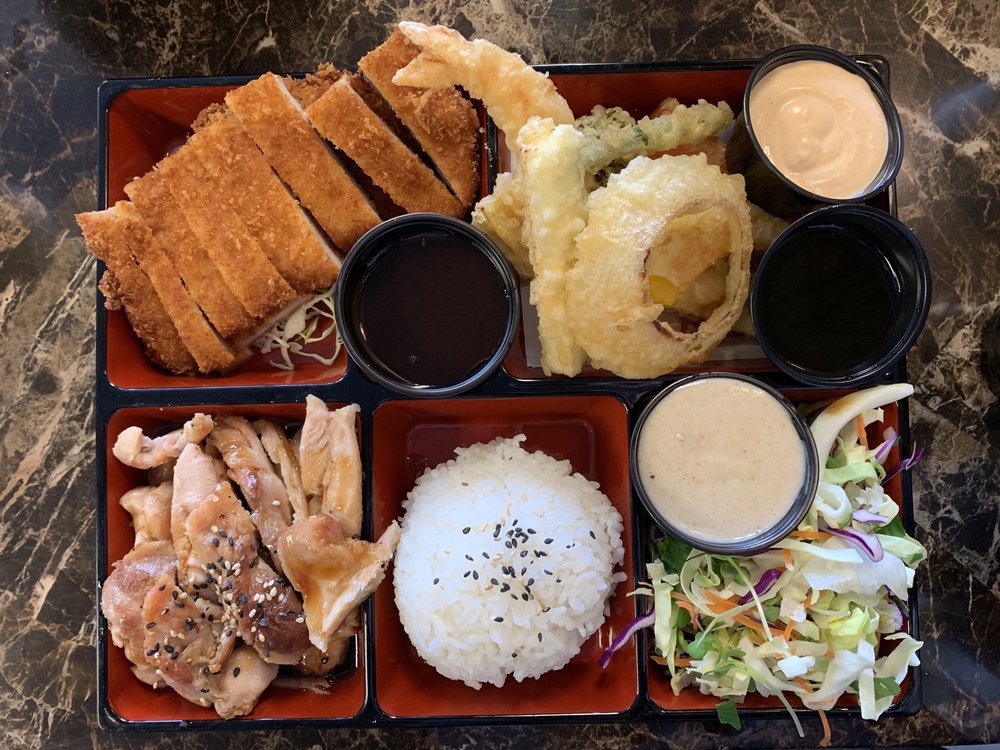 Hubei steamed dishes hiding inside ramen joint? Posted outside Homi Ramen in Sunnyvale, which is next to Saigon Seafood. They call themselves first in the Bay Area. 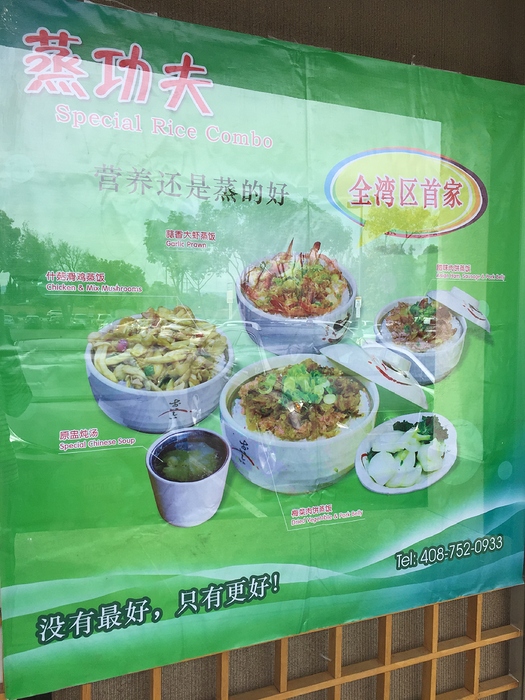