Sea Queen is the culinary magnum opus of sorts for its 67-year-old proprietress-chef, Madam Loh Yeng. She was born in Gertak Sanggul, a coastal area on the southern tip of Penang island that is lined with fishing villages. Madam Loh’s brothers were all fishermen, so she was well-acquainted to all types of seafood from an early age. She got married in 1971 and, together with her husband, Lai Kiew, became the main seafood supplier to many of Penang’s main restaurants of the 1980s, like Hollywood restaurant in Tanjung Bungah, Marco Polo restaurant in Batu Ferringhi, and Jade View on Penang Road. Madam Loh also had her own seafood restaurants : Kampung Nelayan and Harbour View in the 1990s. 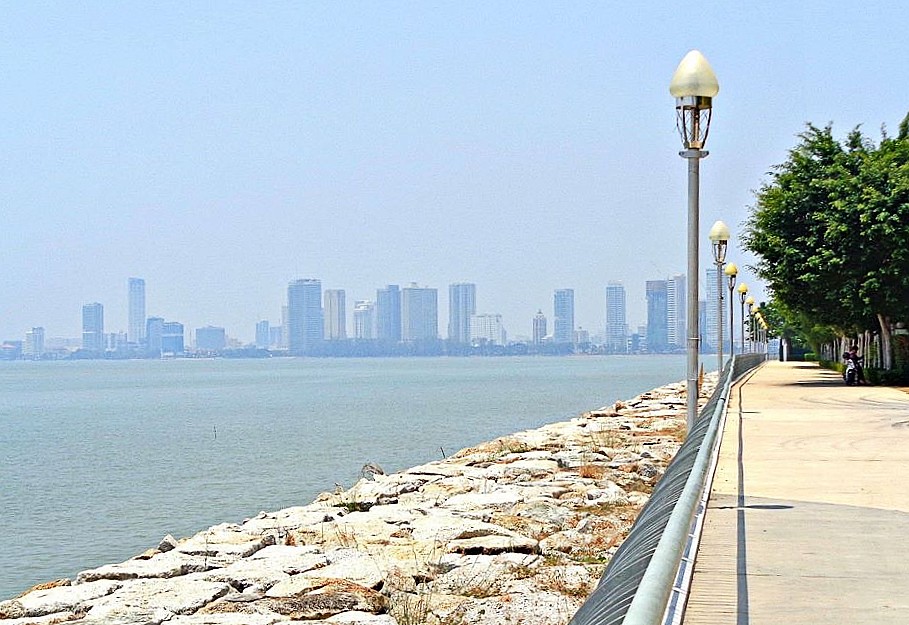 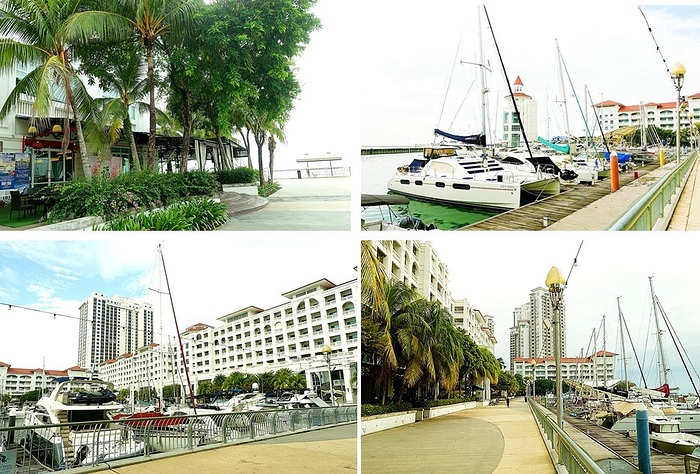 It’s a wet Friday morning. Rain poured down relentlessly on the marina as soon as we got into the restaurant. But there’s no stopping a good yum cha breakfast at Sea Queen. Madam Loh ensured her place served some of the best dim sum selection in town: all made fresh-to-order, which could also entail a half-hour wait from the time one placed an order till the time the food is served. 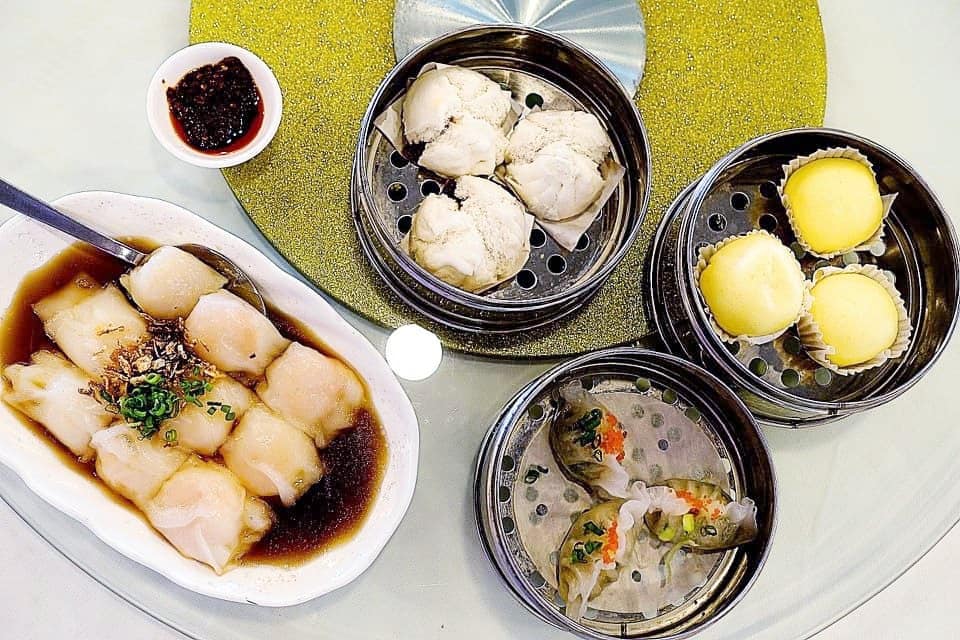 The char-siew pao is the restaurant’s forte, and its taste is reminiscent of the ones served at Haloman, one of the prime Chinese restaurants in Penang in the 1970s, along with Fortuna, Lee How Fook and Prosperous.

The koon tong kow, a giant seafood dumpling served in its own individual soup bowl is the best I’d had in a long while.

The cheong fun with shrimps inside were perfect. 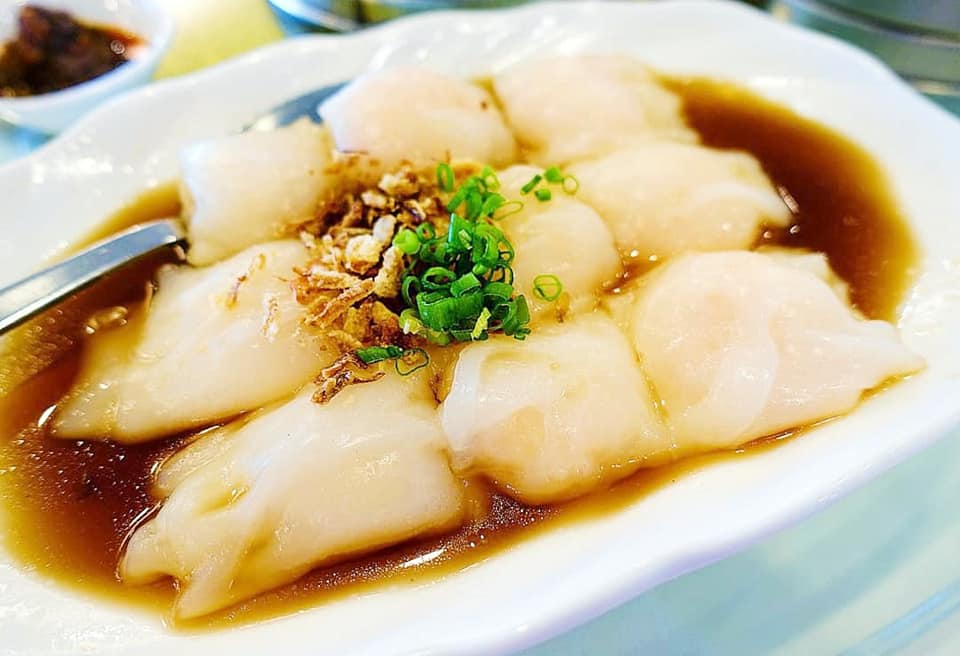 Scallop and chives dumplings - these were pretty standard. 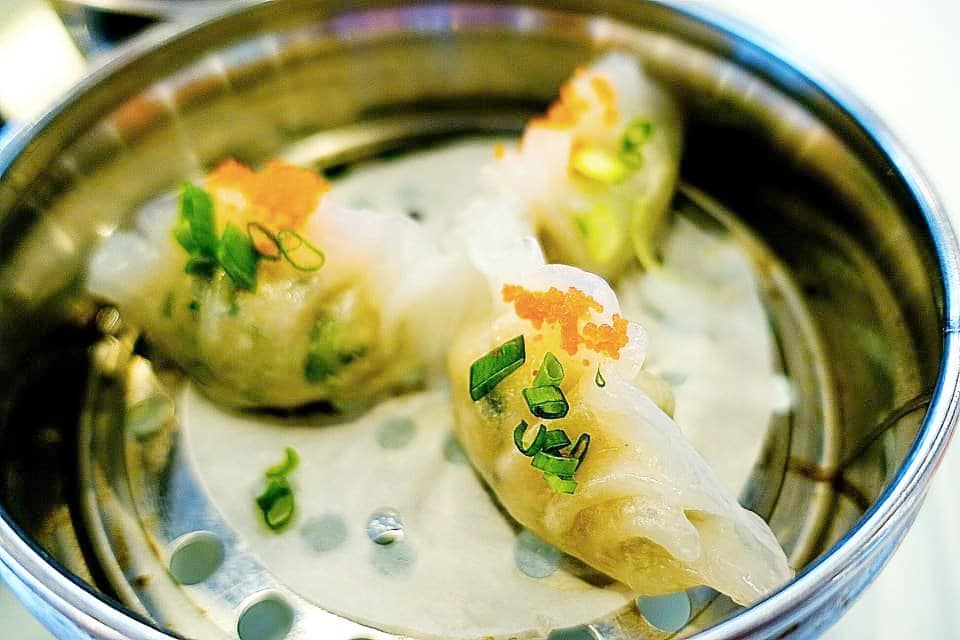 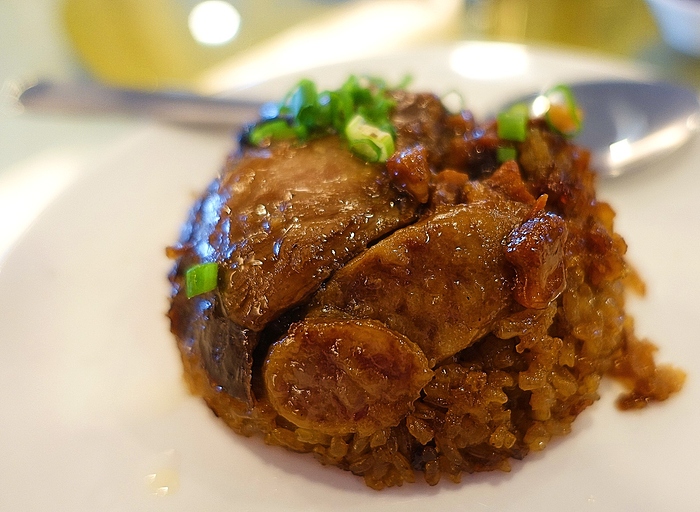 Wu kok - Cantonese-style yam puffs filled with char-siew. The ones here were ultra-light & crispy. Nice, but a bit too crispy for me - like, perhaps, the dumplings had been fried in oil which was too hot, or they’d been left in the oil for a bit longer than needed. 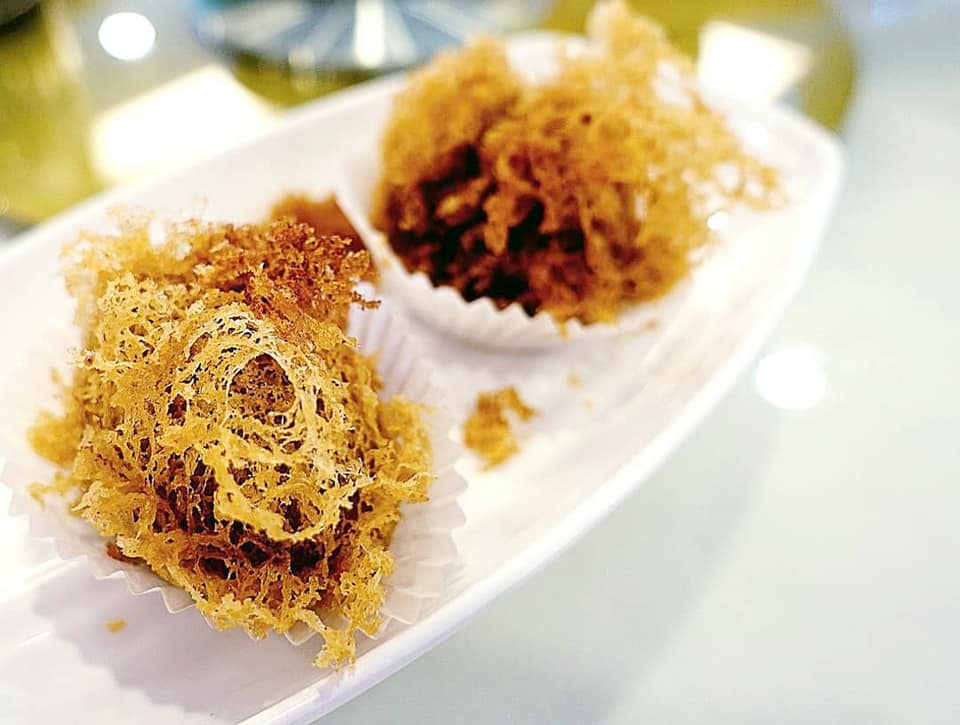 Cantonese-style fish congee - this was pretty tasty, but I’d rather try other congee options on the menu next time. 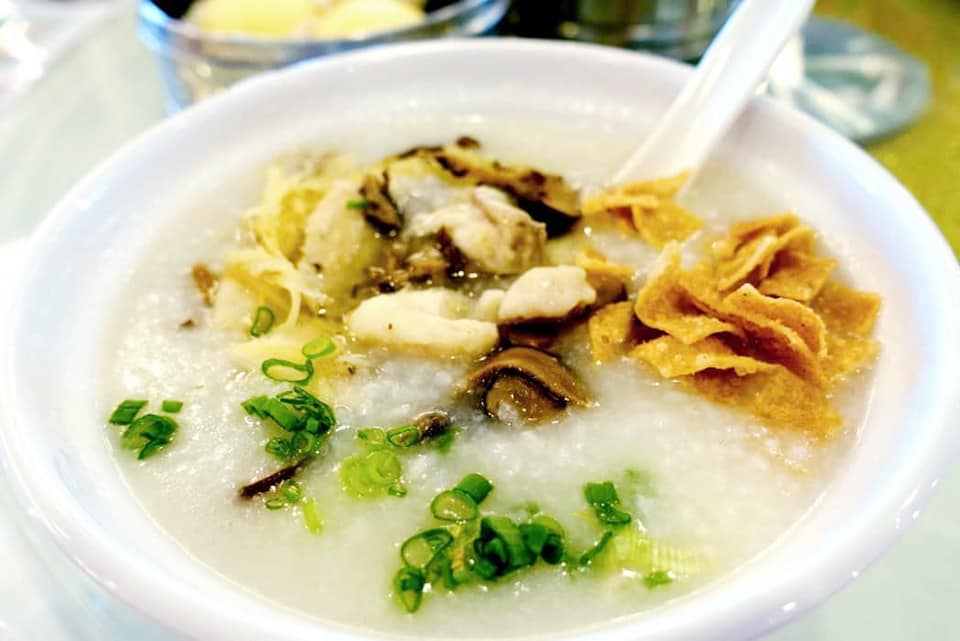 Overall, I’d venture to say that Sea Queen is perhaps one of the top 3 dim sum spots in Penang at the moment, alongside Hong Xing No. 1 at Precinct 10, and Fu Er Dai on Northam Road.

UK’s spelling is the same as that used in Hong Kong: cha siu bao. I think it takes a leaf out of China’s hanyu pinyin spelling system.

In Singapore and Malaysia, we still spelt it the way it’s pronounced - ironically, that’s how even the Hongkongers themselves would pronounce it!

UK’s spelling is the same as that used in Hong Kong: cha siu bao

Makes sense, with most of our Chinese community originating from HK’s colonial times.

I’m a sucker for dim sum. Made a point of eating it often on the last visit to HK. Ate it 6 days out of 7 we stayed there.