The Chef de Cuisine of Kebaya (The Seven Terraces’ fine dining restaurant), Zachary Choong, and Chef Tubtim of the Royal Consulate-General of Thailand in Penang collaborated for the first time last weekend - producing a series of classical Thai dinners to celebrate Songkran, the Thai New Year. 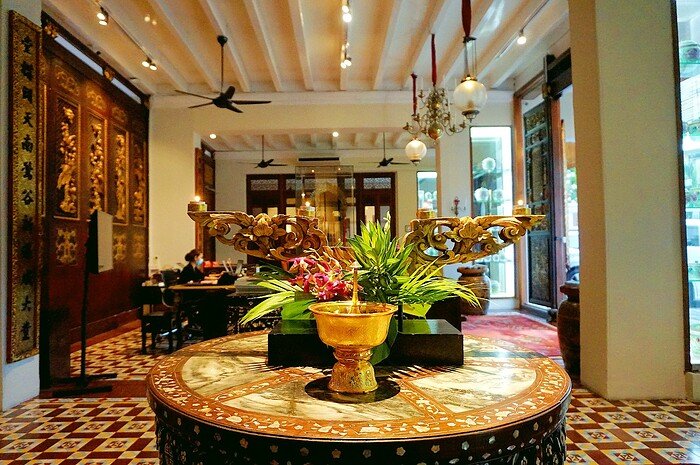 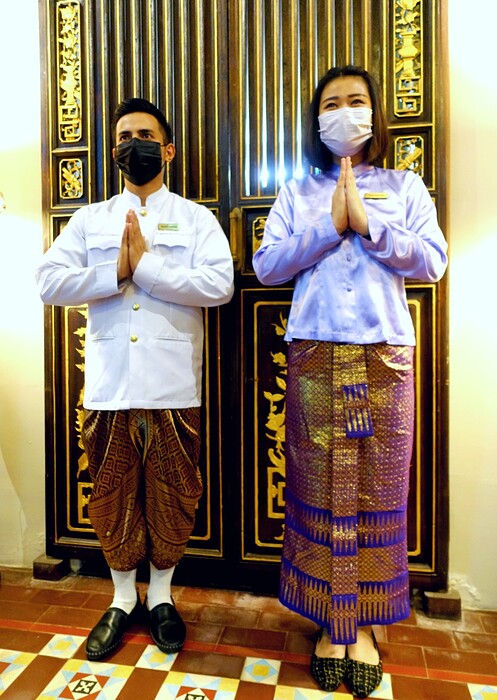 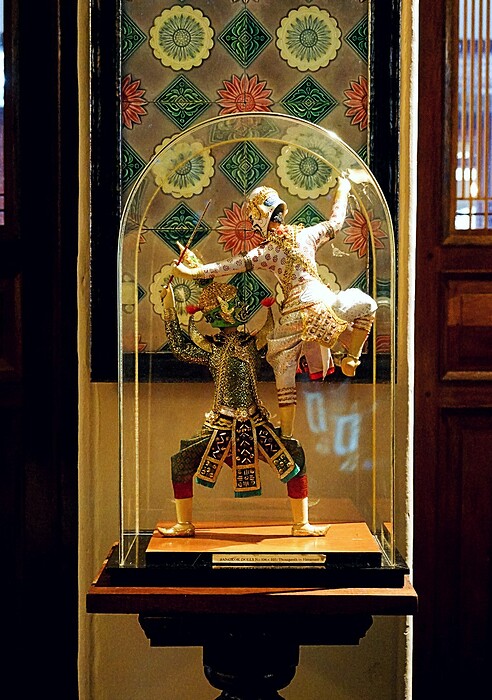 Zachary Choong is well-known for his modern take on Penang-Nyonya cuisine, but Chef Tubtim’s input was pretty evident in this 3-day special Songkran menu: I finally experienced authentic Thai flavours for the first time here in Penang! The irony is that Penang is only about a couple of hours’ drive away from the Thai border, yet, Thai food in Penang has always been localized to a large degree.

No such problems yesterday evening, when we were served a series of well-prepared dishes, most harking back to the era of King Chulalongkorn (Rama V), who reigned from 1 Oct 1868 to 23 Oct 1910. 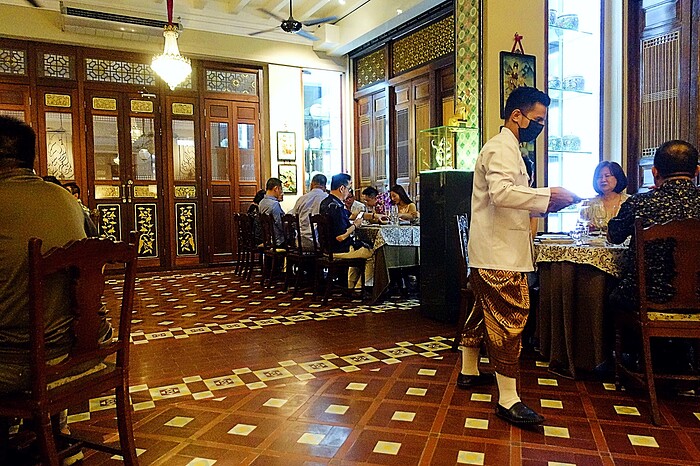 3 types of appetizers were served: 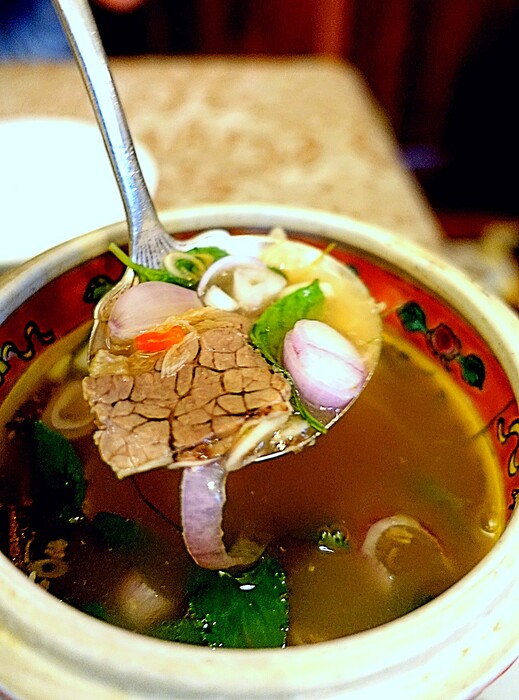 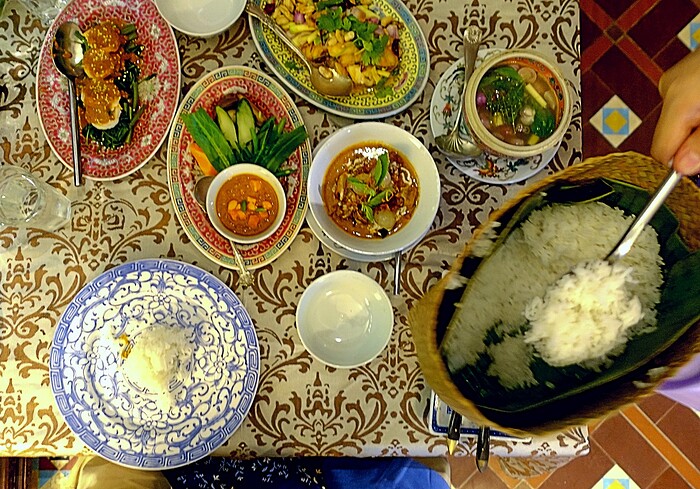 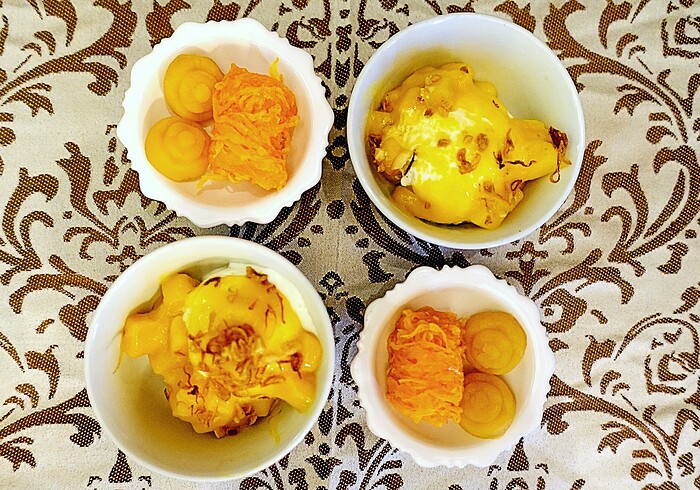 Overall, far & away the best Thai meal I’d ever had in Penang. Looking forward to more collaboration between Seven Terraces and the local Thai consulate. 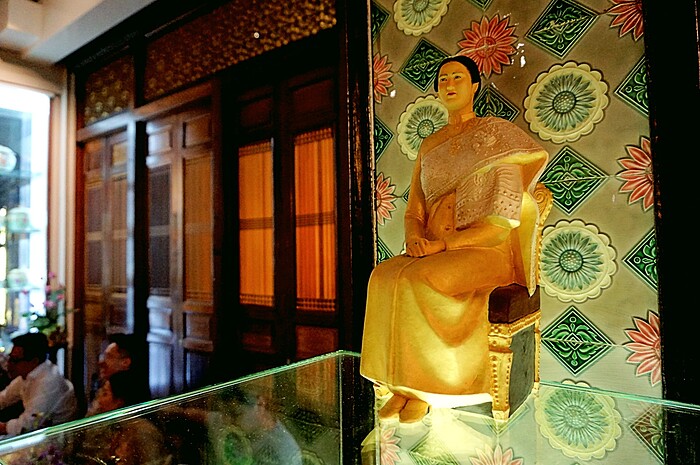 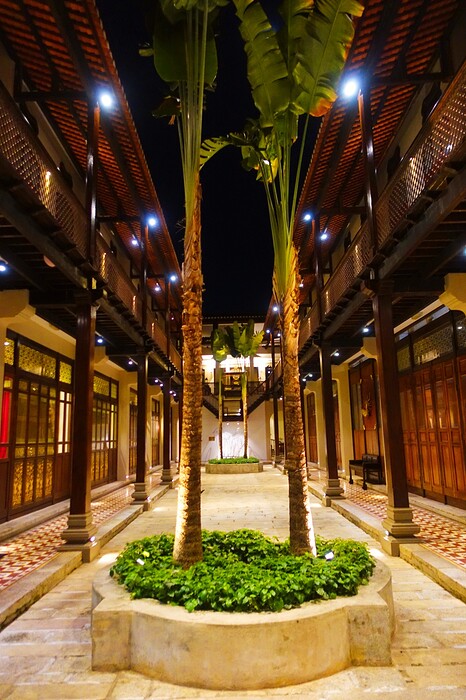 Man, I am sooo envious!

@Harters David Thompson’s Nahm at the Halkin in Belgravia used to be this good, if not better. Pity it closed down in Dec 2012 when David decided to relocate to Bangkok.