We were at Nam Seng Coffeeshop yesterday for a wantan noodle lunch at a popular stall which has been operating there since the 1970s. But, the old wantan noodle chap decided to take an unannounced day-off (as usually happens with hawkers/food vendors in Penang), so we opted for the chicken rice there instead.

The version here is not Hainanese, as the chickens are roasted, instead of poached. But other than that, the preparation of the rice seemed to be the same: i.e. the rice has a distinct chicken stock flavour, and was actually very fragrant and tasty, even more so than other much-vaunted Hainanese-run spots in the city. 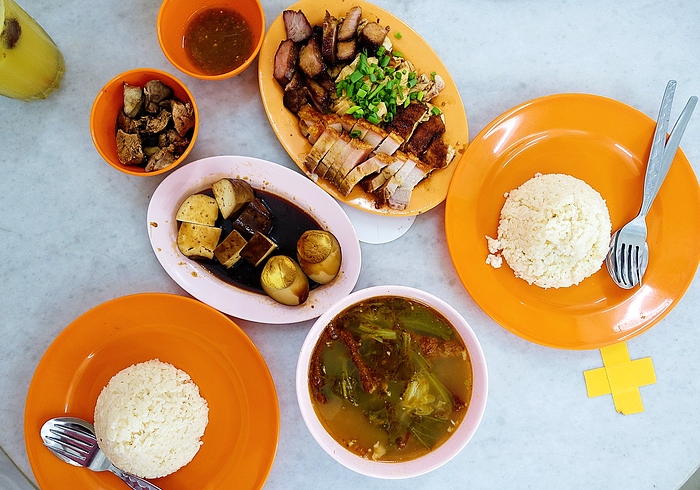 The chicken rice meal here at Hutton Lane, more Penang-Hokkien-style than anything else, proved to be pretty good. We ordered: 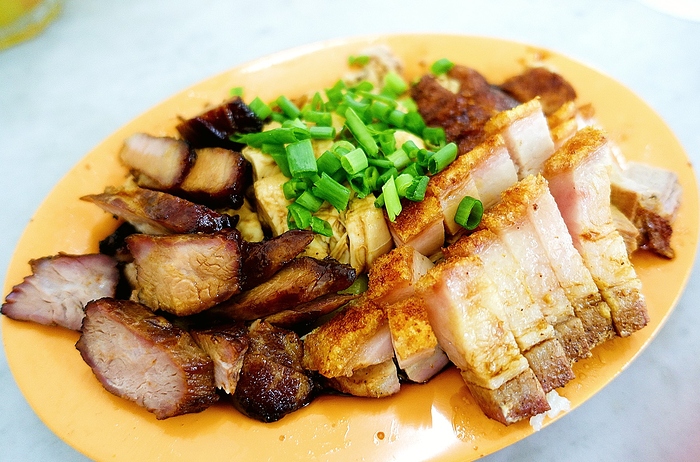 Overall, I think this place was actually quite a find - lesser known than Foong’s Hainan Chicken Rice shop a mere 2 doors away. 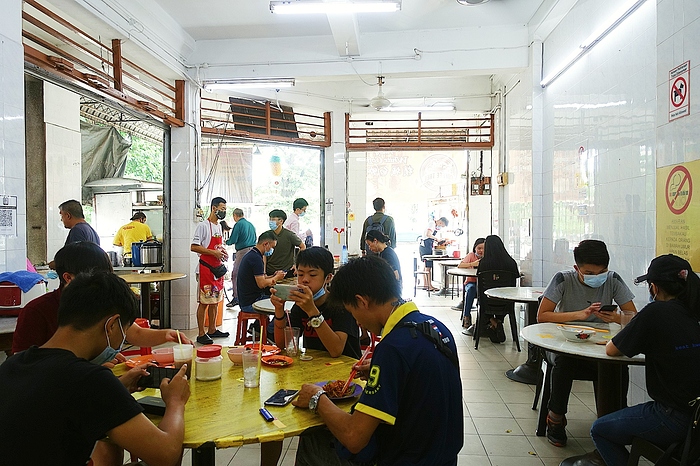 Not so good places make you appreciate the better ones. And more fun to search for new ones.

The soup from leftovers sounds good. The partner says I’m master of leftovers. Good to be master of something.

I like braised eggs and tofu. What can be done to make the sauce better? Which additional ingredients can elevate the flavour?

The soup from leftovers sounds good. The partner says I’m master of leftovers. Good to be master of something.

Sometimes, the best stuff are made from leftovers, which may have more matured flavors.

I like braised eggs and tofu. What can be done to make the sauce better? Which additional ingredients can elevate the flavour?

I’d say add some aromatics into the braising sauce. e.g. cinnamon bark, cloves, nutmeg or star anise. Or maybe some Chinese 5-spice powder. The one we had here was just dark- and light- soy sauces.

I see. I only use “5 spice”. Just the soya sauces alone are OK but better with some extra spices.

Btw, I got Chinese salted plums (in jar) and salted mustard leaves. The poultry seller at the market is on holiday so I can’t get the legs yet (can buy whole duck but it’s too much and I don’t have room in freezer). I was going to make a soup from another post of yours last week.

I was going to make a soup from another post of yours last week.

Can’t wait to see it! Do remember to post pictures of it here.

Back at Nam Seng today, to try out its much-vaunted wantan noodles. Penang has always lagged behind Kuala Lumpur in this category - understandable as wantan noodles is a Cantonese dish, and Kuala Lumpur’s Chinese populace is largely Cantonese, whilst Penang is mainly Hokkien/Fujianese. Somehow, the different food cultures are simply not compatible - and wantan noodle sellers in Penang, even if they are of Cantonese descent, have largely altered their offerings to suit the palates of their mainly Hokkien clientele.

Still, the one here at Nam Seng is very much ahead of those I’d tried almost anywhere else in Penang (except for those two excellent stalls on Chulia Street in the evenings). 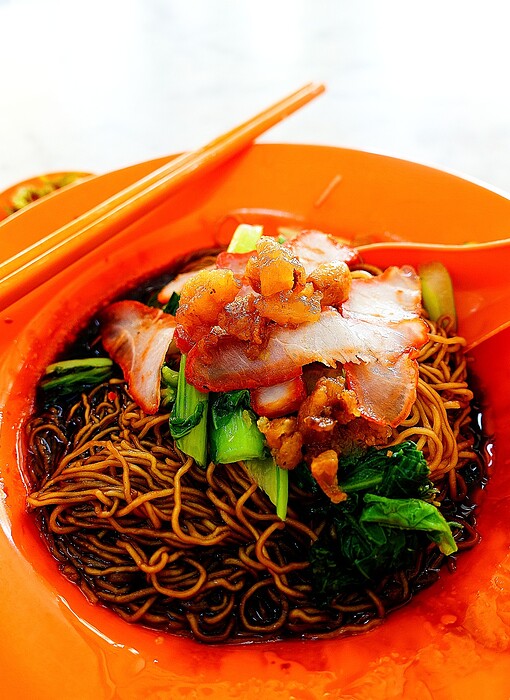 A bowl of light soup, with three wantan dumplings will be served on the side, and with pickled green chilis in soy sauce as a dipping sauce. This style of serving is de rigueur for wantan noodles throughout Malaysia and Singapore - not the soupy version which HK-style wantan noodles is famous for. 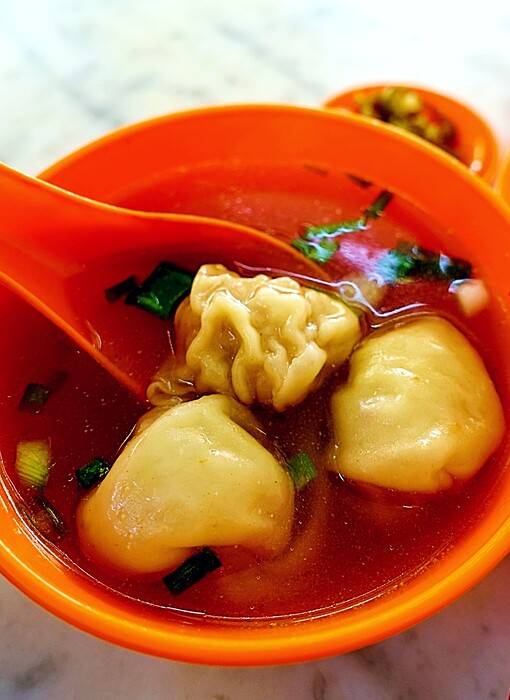 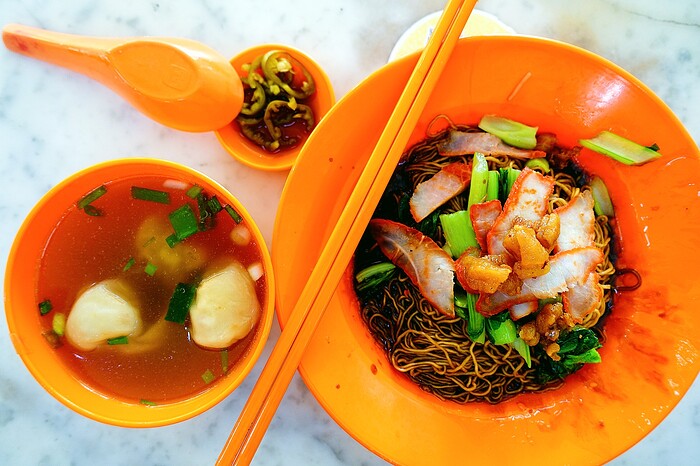 I really enjoyed the texture of the noodles here, and the well-balanced, very flavorsome dressing. Best I’d had in Penang so far. 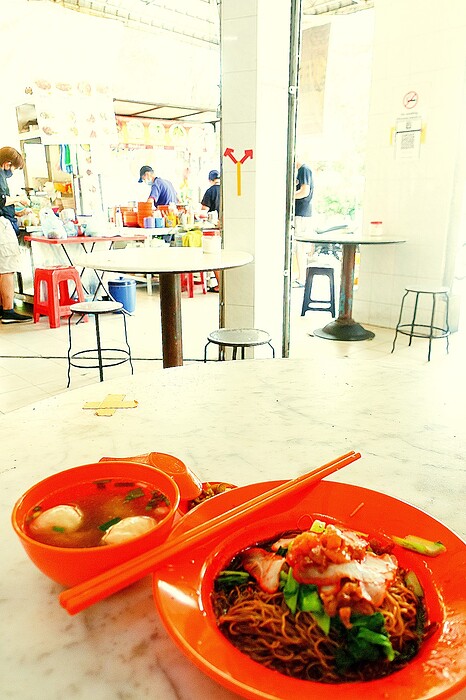 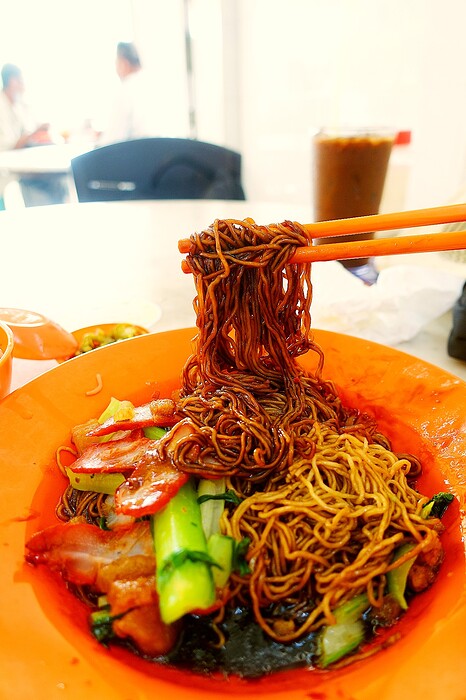