London Duck Chinese restaurant is a part of the Village Roast Duck chain run by 4 Ipoh-born siblings who, together, had worked for London’s 3 top Cantonese roast duck restaurants in Bayswater over an 8-year period: proprietress-manager, Kenix Choo, and her brother Choo Kok Wai worked at the famous Four Seasons, whilst their sister, Tienna Choo, and brother, Kelvin Choo, had worked at Gold Mine and Kam Tong. They returned to Malaysia and first opened Village Roast Duck in Bangsar Village back in 2010. Since then, branches had been opened in KL’s top malls like Gardens at Mid-Valley and the Pavilion. London Duck, which opened at Gurney Plaza late last year is their first branch outside the Klang Valley. 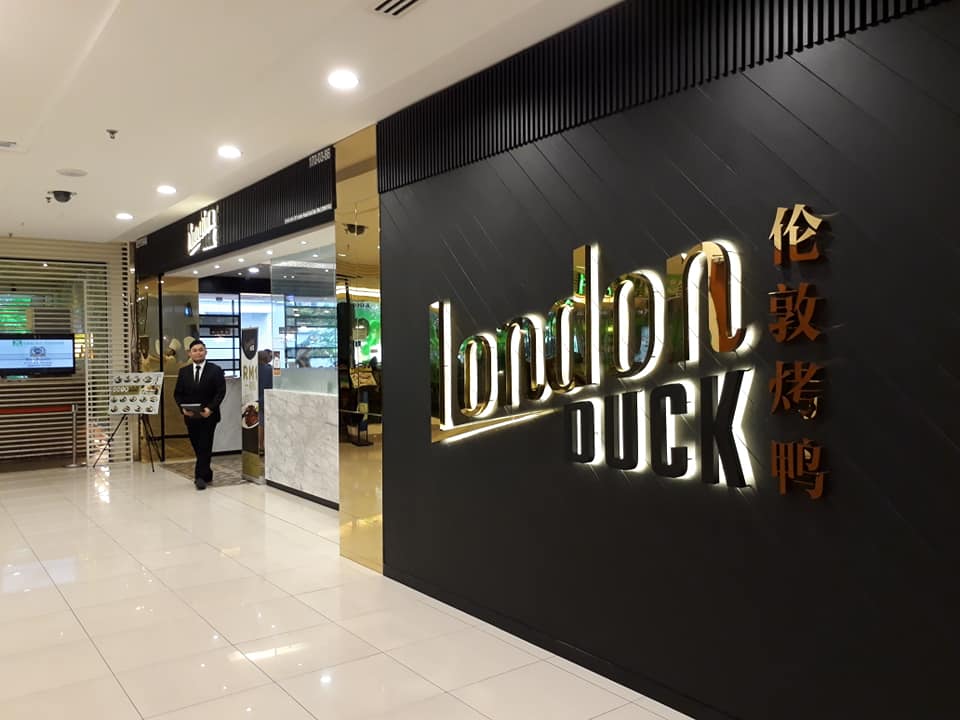 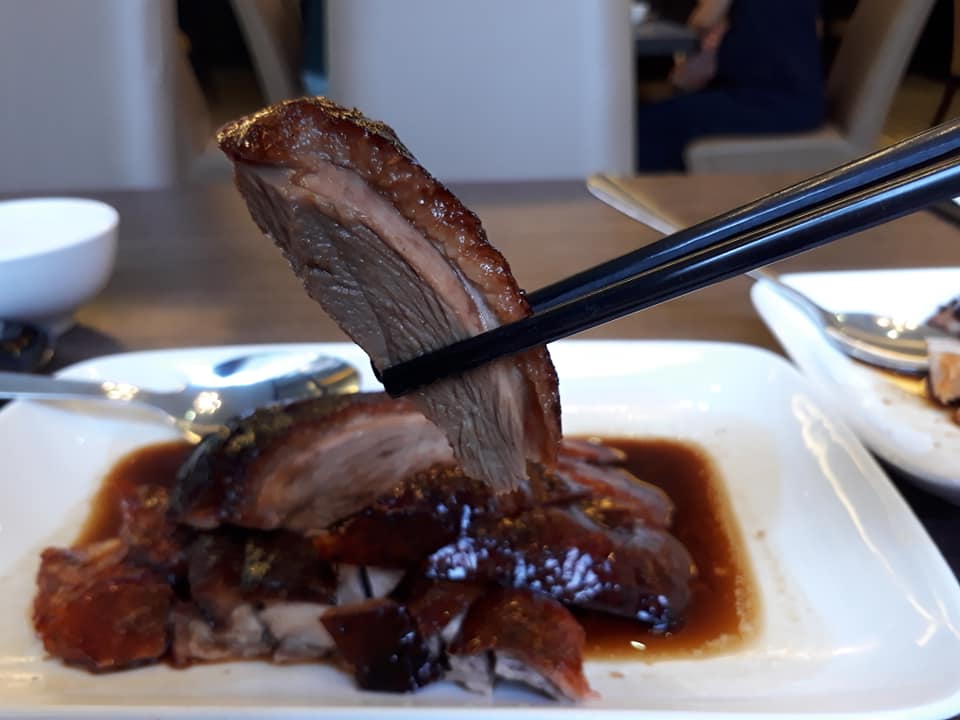 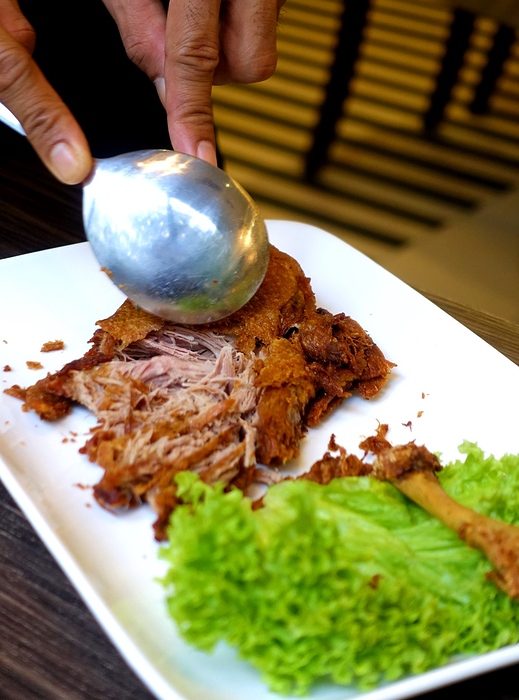 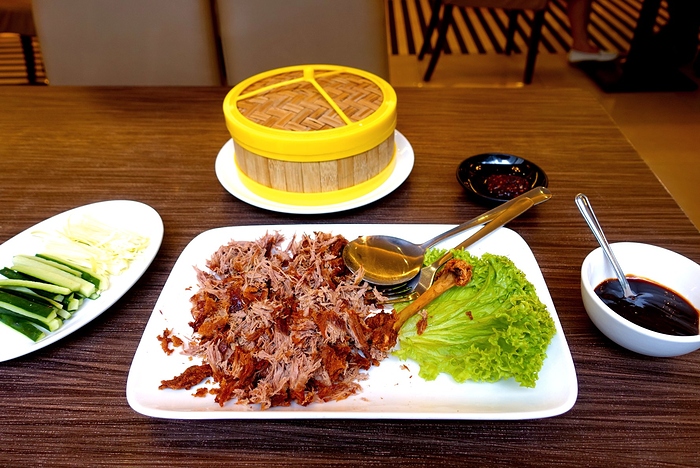 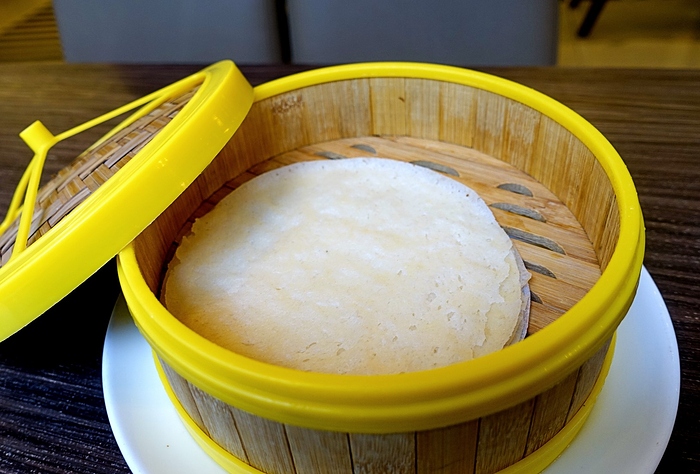 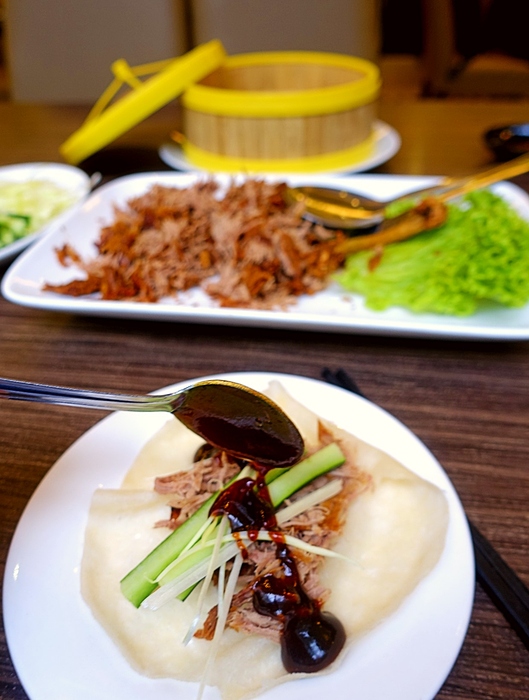 The fried eggs should have molten yolk centres. 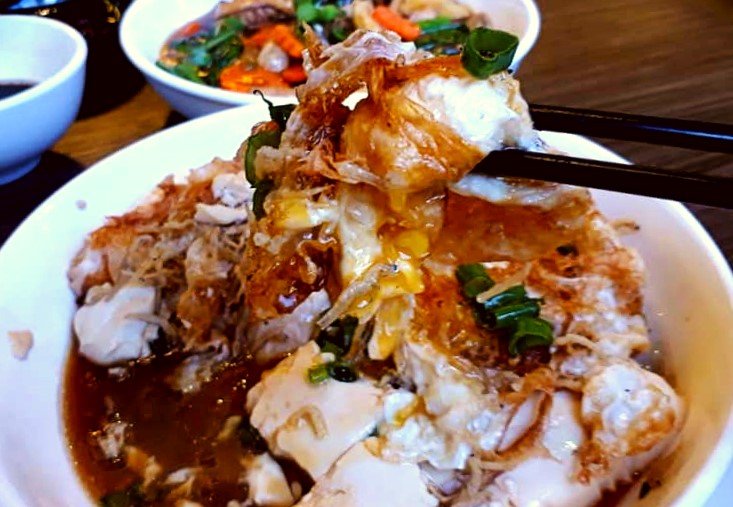