Jawi House on Armenian Street features food from the Straits-born/Peranakan Muslim community which consists of Punjabi, Persian, Arab and other Muslim patrilineages intermarried with local Malays. Their cuisine is an amalgamation of Persian, Afghan, Punjabi & Malay cooking styles.

The restaurant is the brainchild of Penang academician, Wazir Jahan Karim, who decided that she wanted to preserve her Jawi-Peranakan family legacy by coming up with a cookbook, “Feasts of Penang: Muslim Culinary Heritage” in 2013. Jawi House was opened later that year, fronted by Wazir’s son, Nurilkarim Razha, and features recipes from the cookbook. 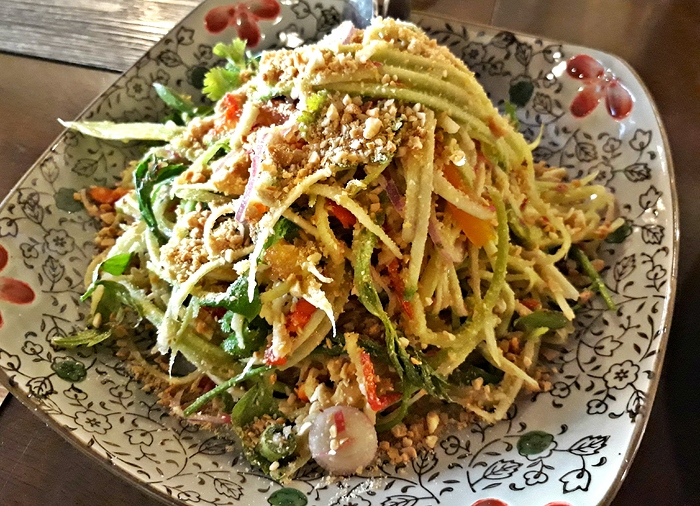 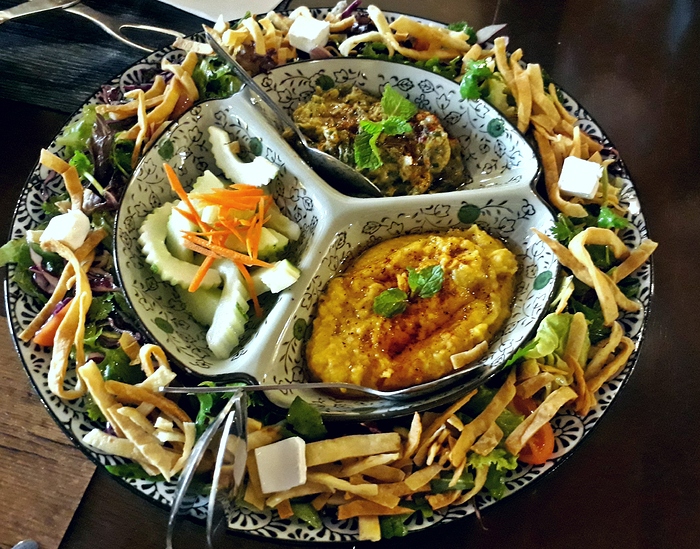 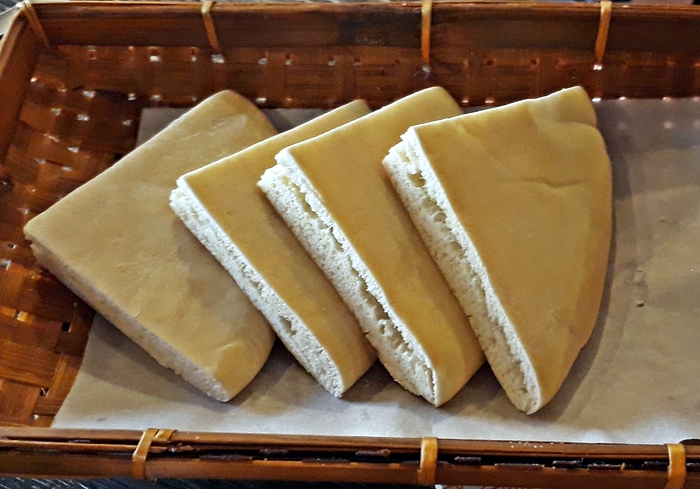 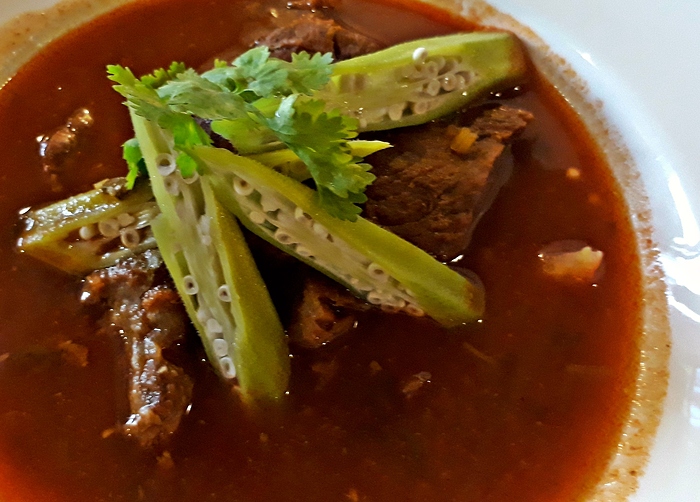 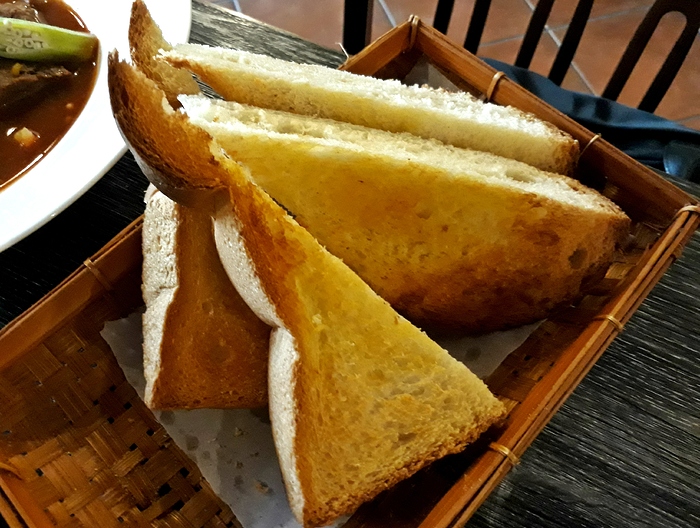 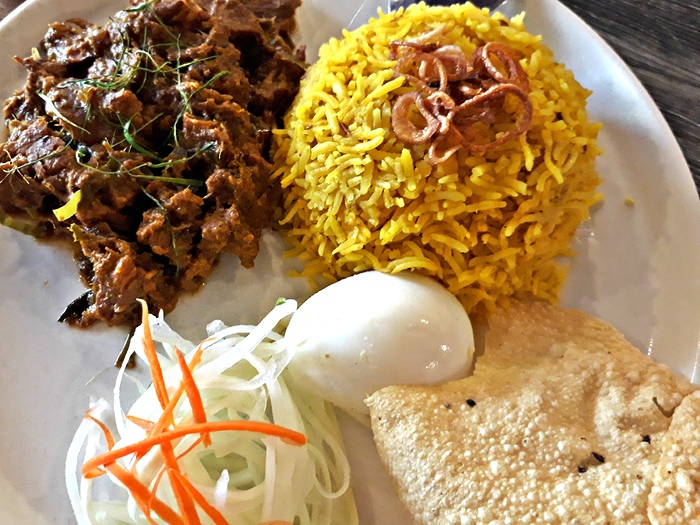 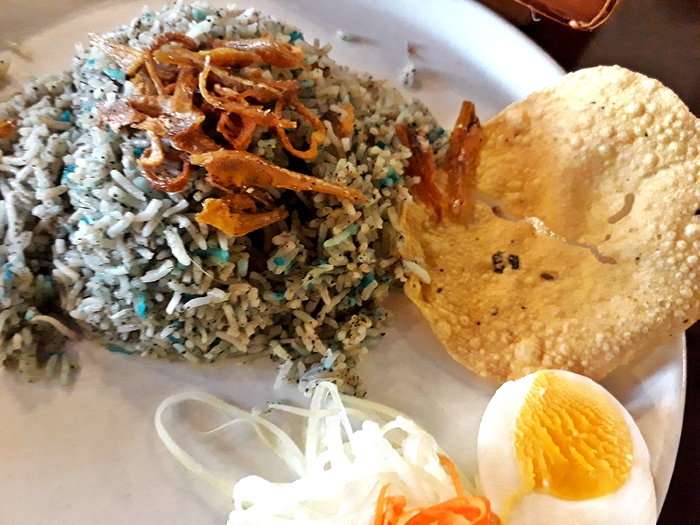 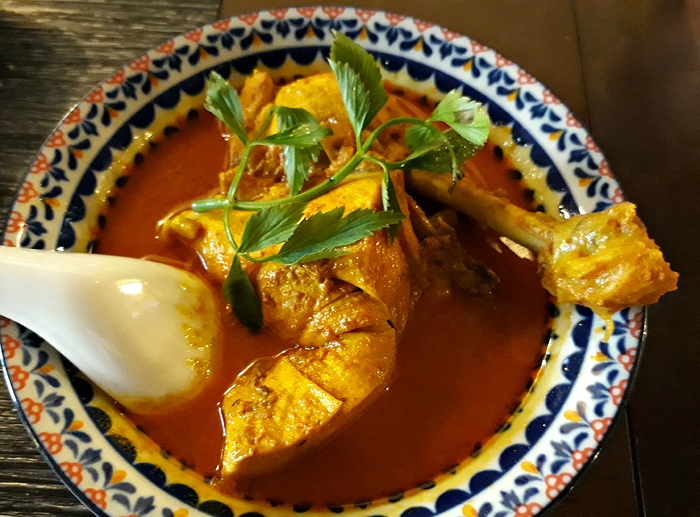 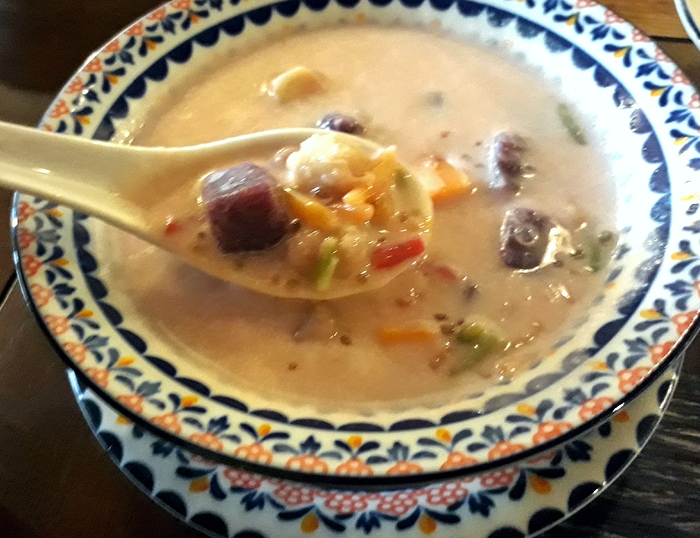 6 Likes
“Food is a pretty good prism through which to view humanity.”
― Jonathan Gold