Argyll Road Roti Canai is one of the oldest surviving eateries still managed by the same founding family in George Town. It was started back in 1955 by Sheikh Usman as a small roti canai stall along Argyll Road. Nowadays, it occupies a shoplot at 67 Argyll Road. For the past decade, it was Sheikh Usman’s son-in-law, Shahul Hameed, who managed the restaurant. Sheikh Usman himself had passed away in 2008 at the age of 79. 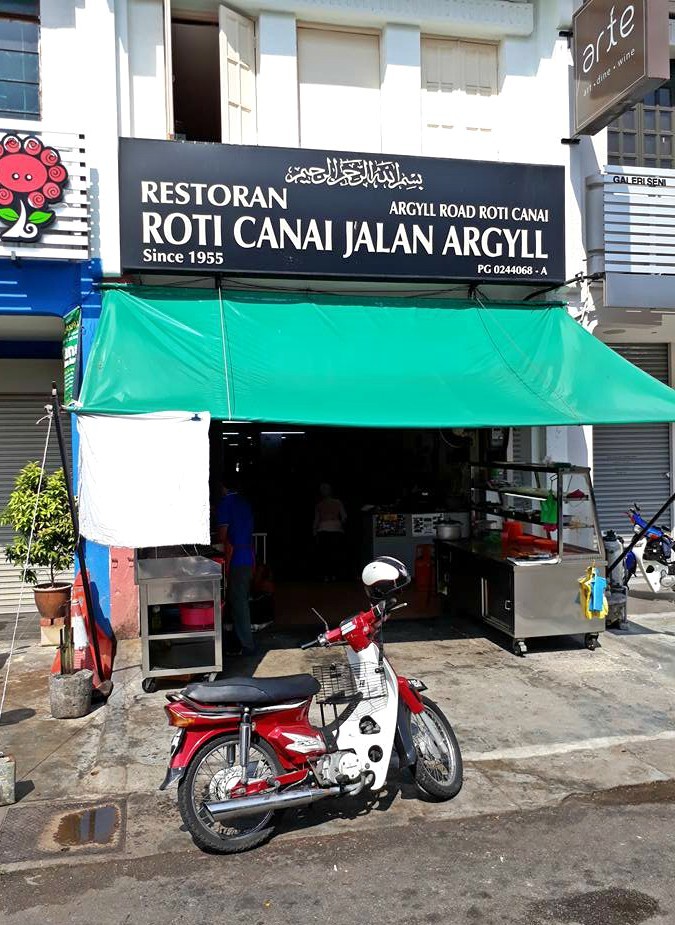 Shahul Hameed, who’s in his 70s, have retired, having handed the reins over to Abdul Mutalib, who’s Sheikh Usman’s son. Abdul Mutalib is a retired government civil servant, but now manages the eatery which was started by his own father, and has said that the curries were all cooked by the womenfolk of their family according to the heirloom recipes handed down the generations. 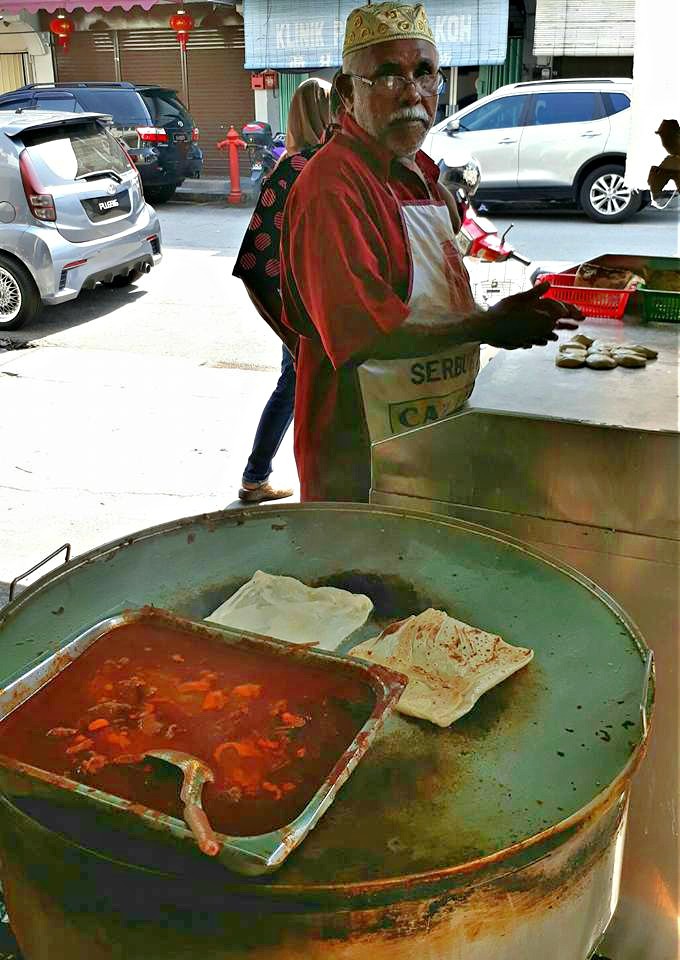 One of Argyll Road Roti Canai’s signature dish is the roti canai slathered with an aromatic beef curry which had beeen simmered overnight, to ensure optimum flavours and a melt-in-the-mouth texture when the curry is served for breakfast the next morning. 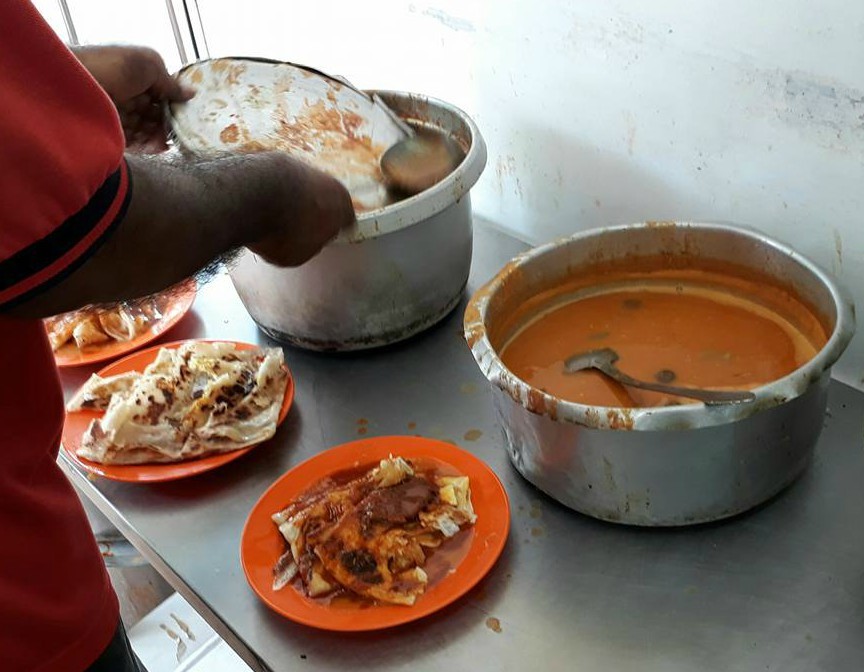 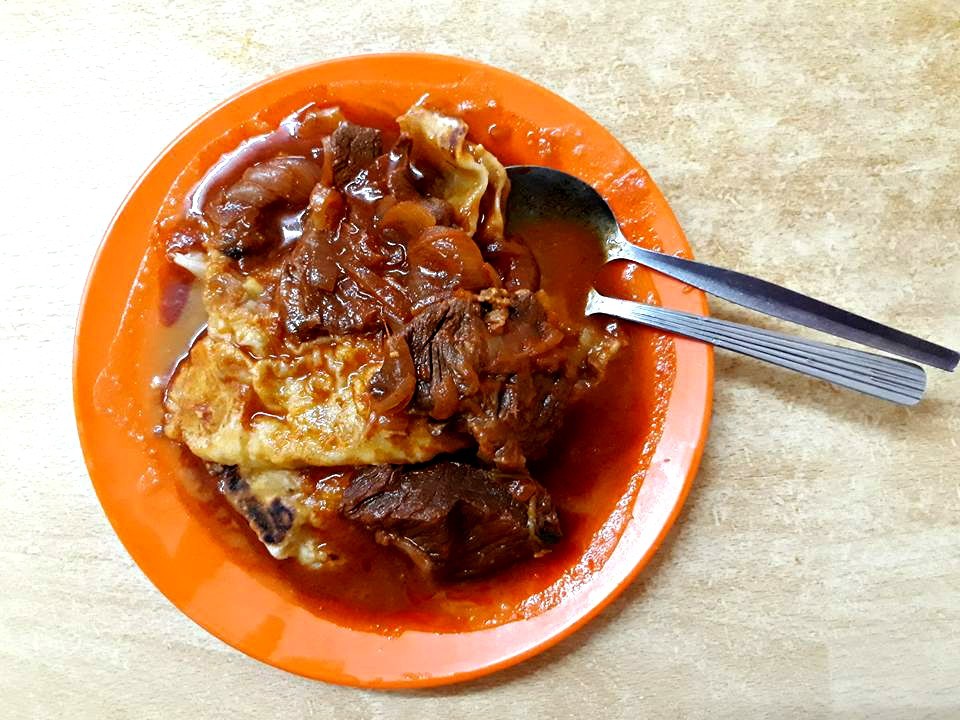 For vegetarians, one can also order roti canai with dahl (yellow lentil) curry - just as spicy and flavoursome. 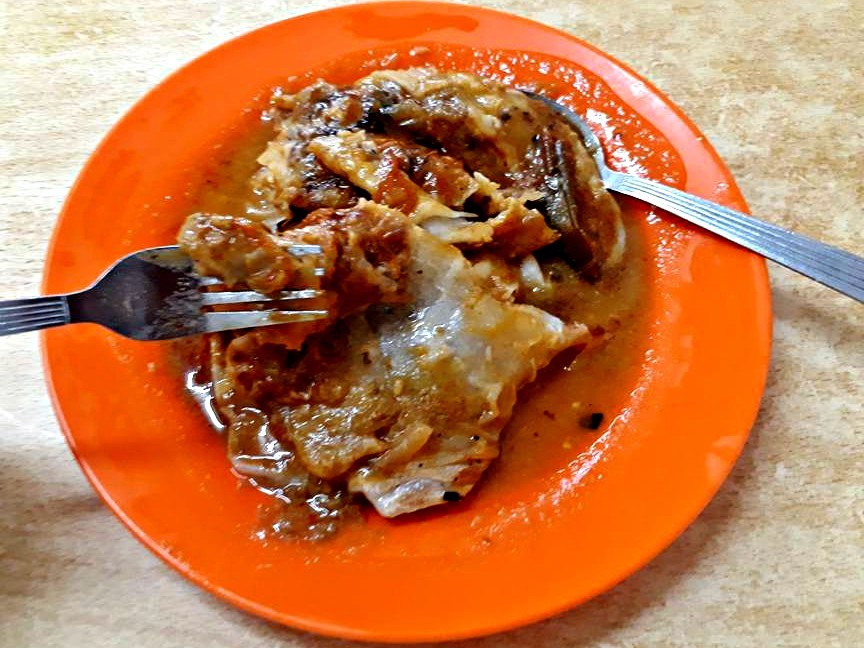 One of my favourite breakfasts in Penang.