With all due respect, I do have far better things to do with my time than try to prank you on HO. lol

Since you are cynical regarding the Gov (I concur it makes no sense) order, here is a recent article about the topic: 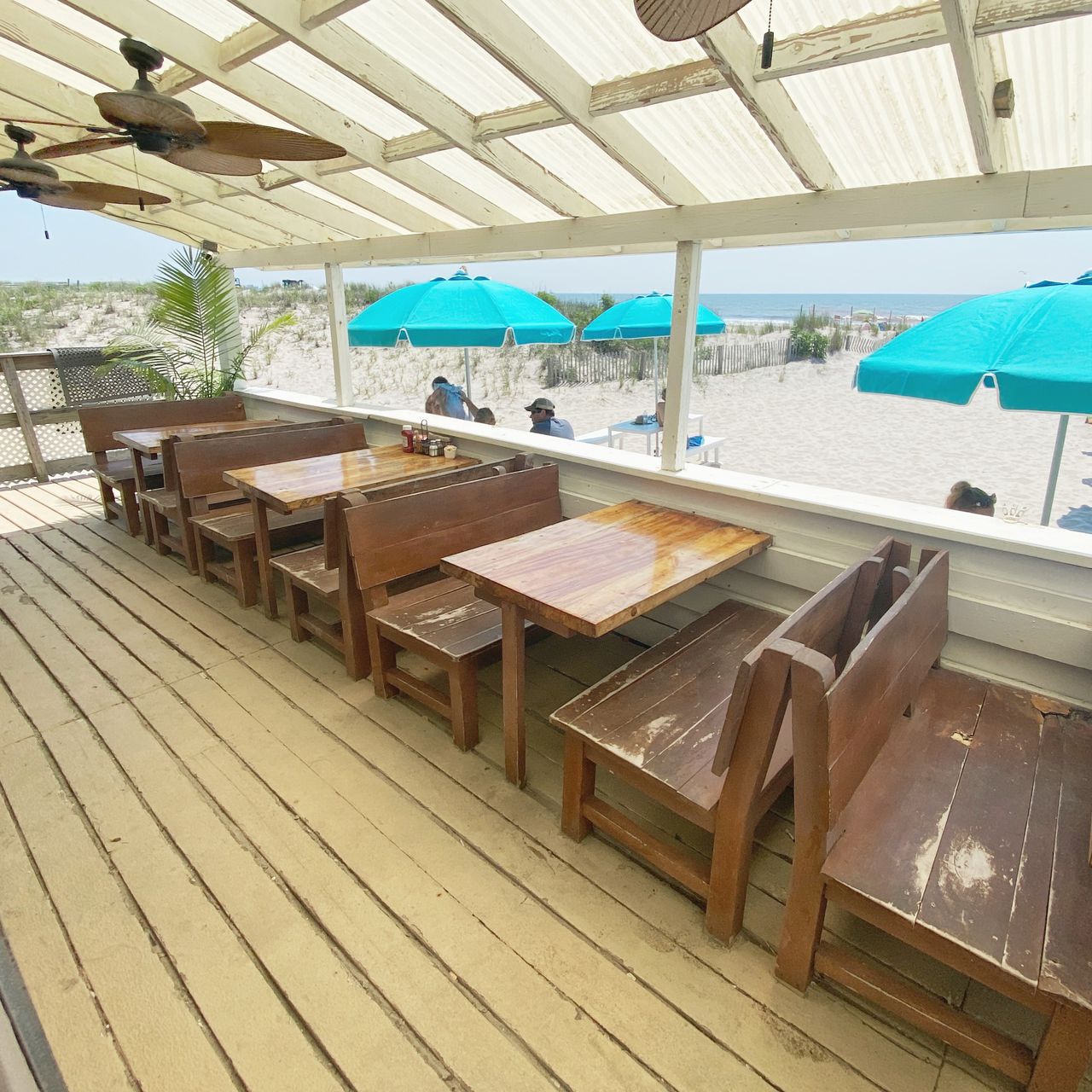 Gov. Murphy’s definition of ‘outdoors’ catches up with him | Mulshine

Phil Murphy claimed incorrectly that he was outdoors when he was photographed schmoozing at a restaurant last week, on Wednesday he changed the definition to match his conduct

The governor changed the roof requirement, but the article says, “The governor announced he’s modifying his executive order to exempt restaurants with fixed roofs as long as they are otherwise open to the air.”

But my point was mostly about the walls, and it would seem that dropping four plastic walls would definitely no longer be “open-air”. I would claim two walls is probably okay (though I suppose one might quibble about adjacent versus opposite walls), and a single wall would be reasonable.