I would appreciate suggestions of restaurants for lunch near the Brooklyn Museum. Any type of food except for Indian. Any price range. TIA

Haven’t been myself, but if this is for a Sunday, Oxalis’ brunch is well-regarded. 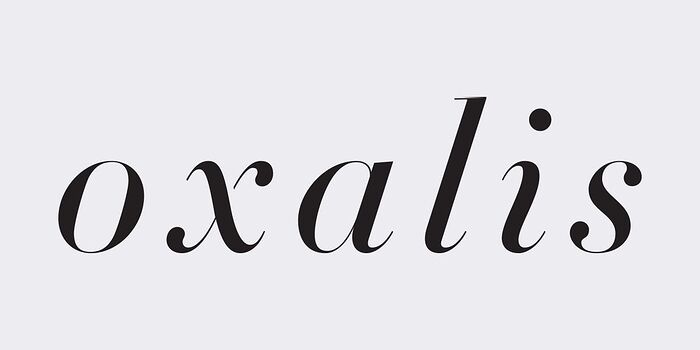 Oxalis is a neighborhood bistro just steps from the Brooklyn Museum and Prospect Park. The restaurant offers two dining options: a seasonal carte blanche menu and an a la carte menu.

I like Banh Mi Place, but it is very casual.

Thanks for the suggestions. The lunch will be on a Wednesday in September so a weekend brunch won’t work. I will keep Oxalis in mind, however, for another time.

I haven’t been, but I have head good things about Olmstead.

Olmsted sounds great but this is for a Wednesday lunch and they’re only open after 5pm on weekdays. I should have included Wednesday in my original post.

Olmsted’s great, but no weekday lunch there either.

Six blocks down Washington Avenue from the museum is The Islands, whose Caribbean barbecue and stews are delicious, though a little heavy for me in this weather. Good-size indoor space but I’m not yet comfortable dining indoors, so I’ve only gotten takeout. There are sidewalk tables, though.

Cheryl’s Global Soul is probably the restaurant closest to the museum, on Underhill (which parallels Washington. It has a great tree-shaded backyard for dining. Good home-style food, with friendly though slow service.

Bahn Mi Place is a tiny but fast place, with the classic Vietnamese sandwiches and pho (though that’s chicken-stock-based) and salads. Kind of bland: don’t expect much fish sauce or vinegar. I prefer the more creative Bahnmigos two long blocks to the east, on Park Place near Franklin Avenue, where the stuffings are more savory and varied (and can also be ordered taco style). Kimchi Grill, back on Washington, takes similarly derivative fillings and stuffs them even more impressively, and shamelessly, into burritos and tacos.

Let’s see, what else , . . oh, the Lincoln Station cafe on Washington Avenue is probably the restaurant second closest to the museum, with excellent sandwiches and salads, and plenty of outdoor seating (no inside dining). We go there mostly for coffee, and save lunches there as a well-deserved treat.

Barboncino, three blocks east of the museum, has a reputation for wonderful froufrou pizzas that are priced accordingly. I haven’t been there but they’re compared to our local pizza favorite, Ogliastro, which is not open for lunch, though Barboncino is.

Places to avoid: Ke Lai Le aka Colala, which ruins every Asian dish it touches. And Memphis Seoul, which except for its weirdly wonderful ramen mac-and-cheese can’t make “Southern cooking with a Korean kick” come together. And the Norm, in the museum itself, if that restaurant ever reopens, despite its chef having worked wonders before he took up shop there.

Oops, sorry about that! Luckily @josh_karpf had some great ideas for you!

Just sharing some lists that cam up on Google:

Where To Eat Near The Brooklyn Museum - Museum Hack

You've explored the museum and now it's time to explore nearby dining options. Here's the best list of restaurants near Brooklyn Museum. 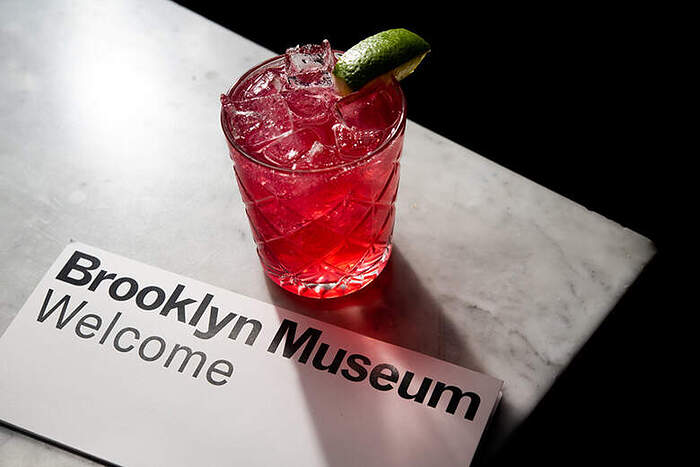 Where to Eat Near the Brooklyn Museum | Edible Brooklyn

When visiting during the holiday season and beyond, here are some standby restaurants and bars that will work for any time of day.

1 Like
[Brooklyn] [Williamsburg] Recommendations for Williamsburg
Help cover Hungry Onion's costs when you shop at Amazon!