Back to Kenny Hills Bakers in the uber-chic Kenny Hills/Bukit Tunku suburb of Kuala Lumpur last weekend for our cuppa.

One of Kenny Hills Bakers’ bestseller is the Peach Strudel - misnomer which started at a small Italian bakery in Perth (Western Australia), but which spread to Singapore and now Kuala Lumpur. The pastry in question is actually a mille-feuille.

How a mille-feuille came to be called a “strudel” originated at Corica, a small mom-n-pop Italian bakery in the Perth ethnic enclave, Northbridge. Back in the late-90s, Papa Giuseppe Corica came up with perhaps the biggest and most luscious apple mille-feuille most people would have ever seen! But Corica calls them strudels.

Corica Pastries is one of Perth’s leading cheesecake and cake shops. Contact us on (08) 9328 8196 in Perth for information about our cake shop.

Singaporeans vacationing in Perth would queue for hours to get those “strudels”. You’d see herds of airline passengers, each hand-carrying 4-6 boxes of such gargantuan mille-feuille as they fly back to Singapore. It became so popular, imitation bakery chains - specialising in only such apple “strudels” sprung up in Singapore around 2000, so you have Reynaldo’s, Ritz Apple Strudel, etc. The trend had faded away since, but some of these bakeries still remained. And a whole generation of Singaporeans have grown up thinking this is how a “strudel” looked like.

Kuala Lumpur and other Malaysian cities have followed suit. So, in the case of Kenny Hills Bakers, don’t be surprised if you order their very popular peach strudel and get this … 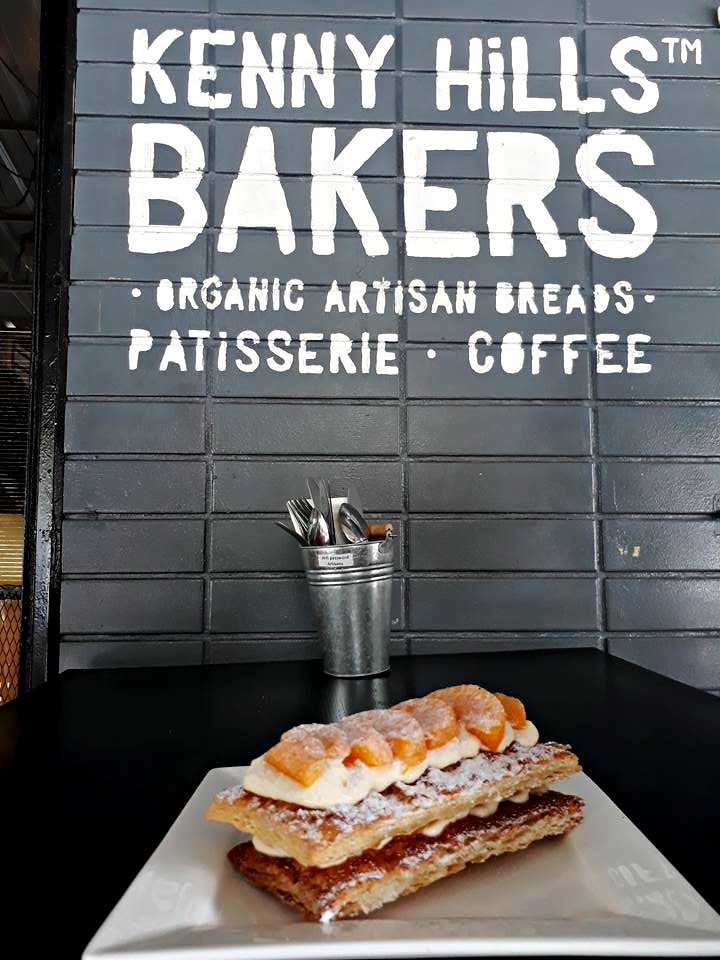 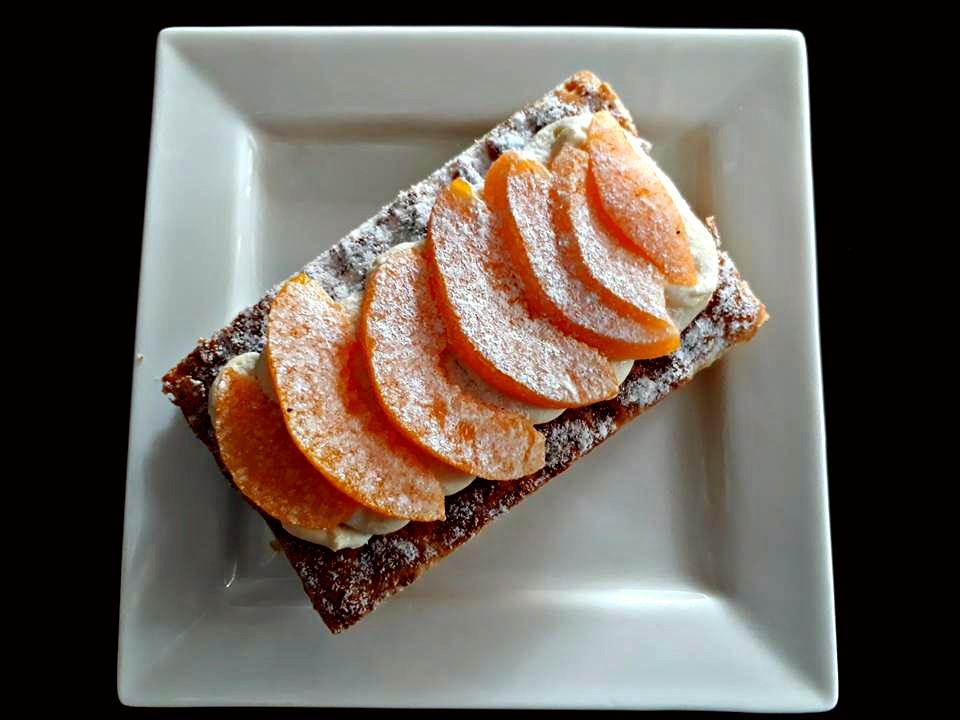 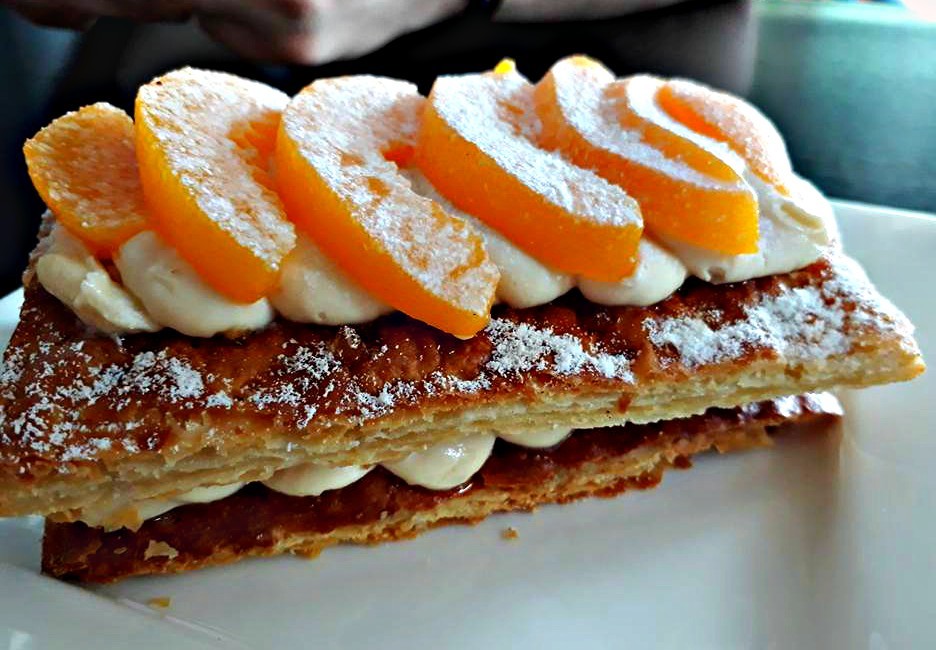 The portion is definitely too big for one person, so be prepared to share.

Other pastries/cakes we tried were pretty average - an apple cheesecake, and a strawberry tart. 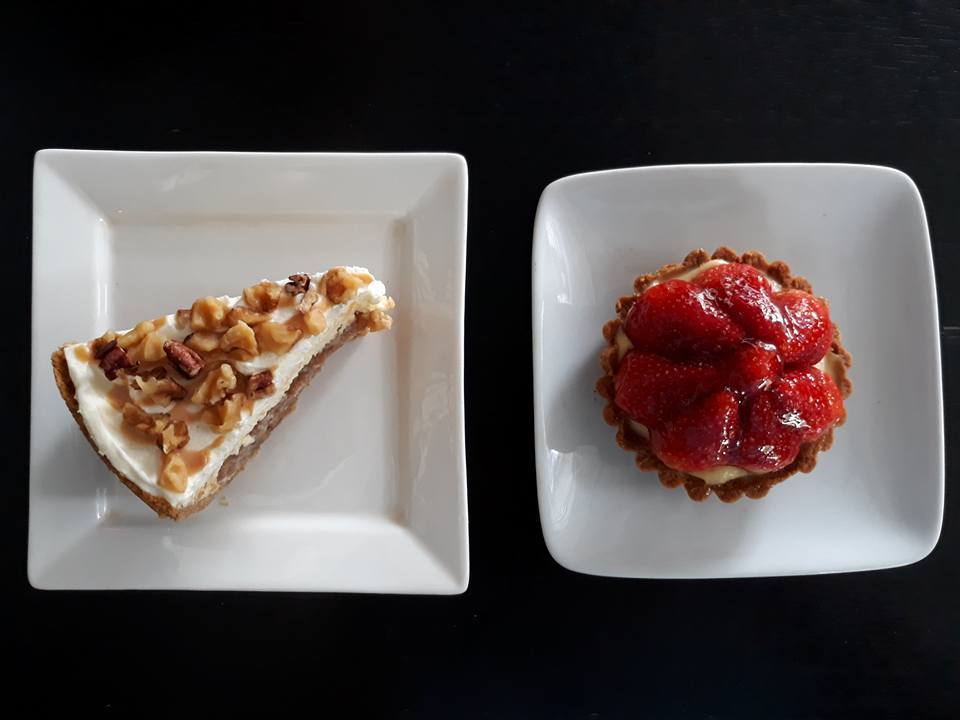 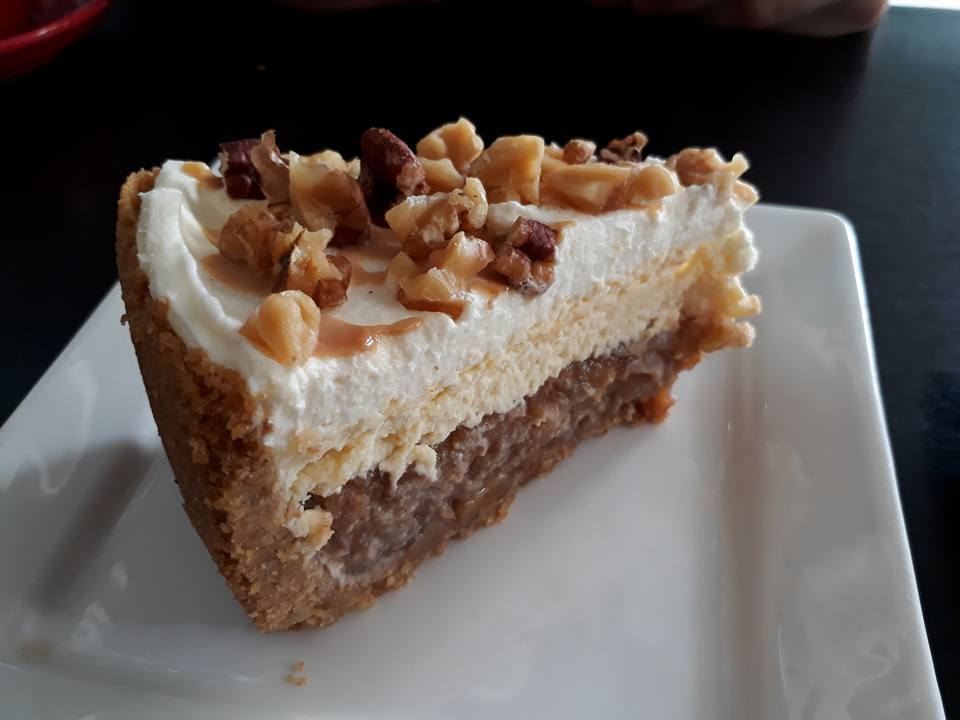 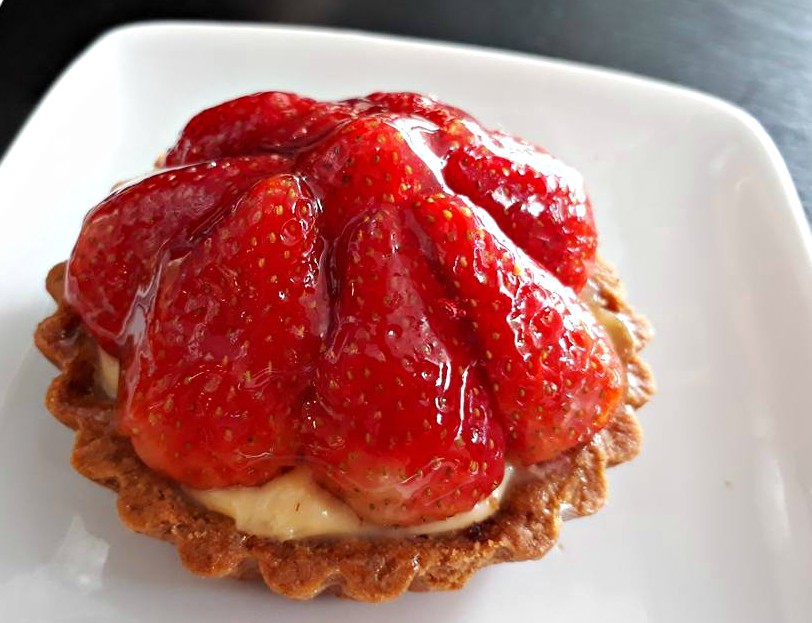 The beverages here were the standouts: our latte and cappuccino were both some of the best in KL. 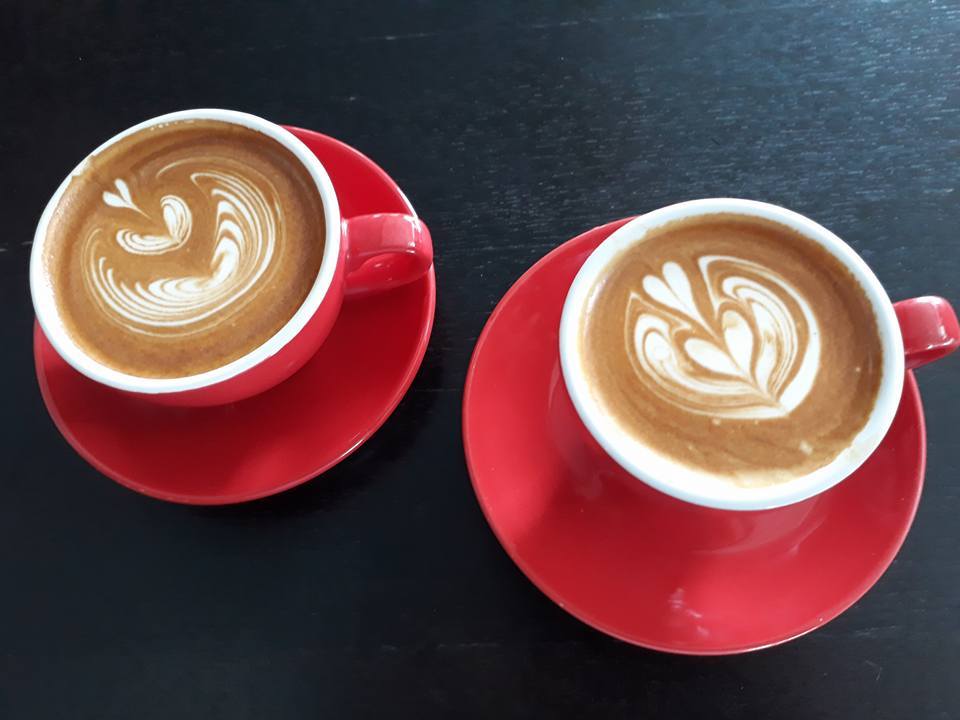 Kenny Hills Bakers is located on the ground floor of an apartment block which looked like it harked from the 1960s. Two doors away is its sister-eatery, Kenny Hills Bistro. 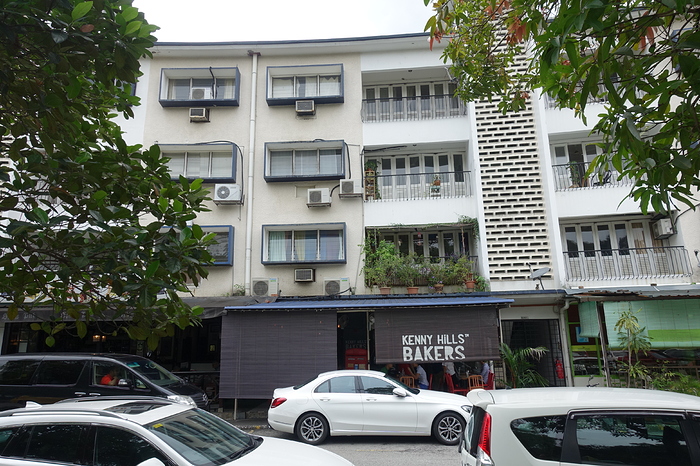