Is it just me, or is Costco going downhill lately?

Interesting. I tried to buy the Kirkland brand in Port Chester a couple of months ago and it was gone, and then I ended up buying the Humboldt replacement at Yonkers last week. It tastes about the same as the Kirkland brand, so much so that I was wondering if maybe they are just repackaging the same product with a manufacturer’s label for marketing purposes.

My sense of things is that they are introducing more, not less, of the Kirkland brand throughout the store.

They probably had a problem with scheduling a packaging run at the supplier and needed stock.

Costco seems to be in a constant state of evolution, they have the items that don’t change often, but then things always get added on the periphery.

You will also see many regional differences, even between stores in the same area. In our area Neptune has a large selection of Kosher items, Hazlet does not. Midwest stores carry Cookies bbq sauce, in So Cal it’s Yoshida gourmet sauce.

Costco are, however, generally not as adventurous or as broad in the food offerings as they used to be say 15-20 years ago. It’s a lot of the same stuff, and more Kirkland than name brands.

…That’s not a healthy place for a company to be.
Some disagree apparently. 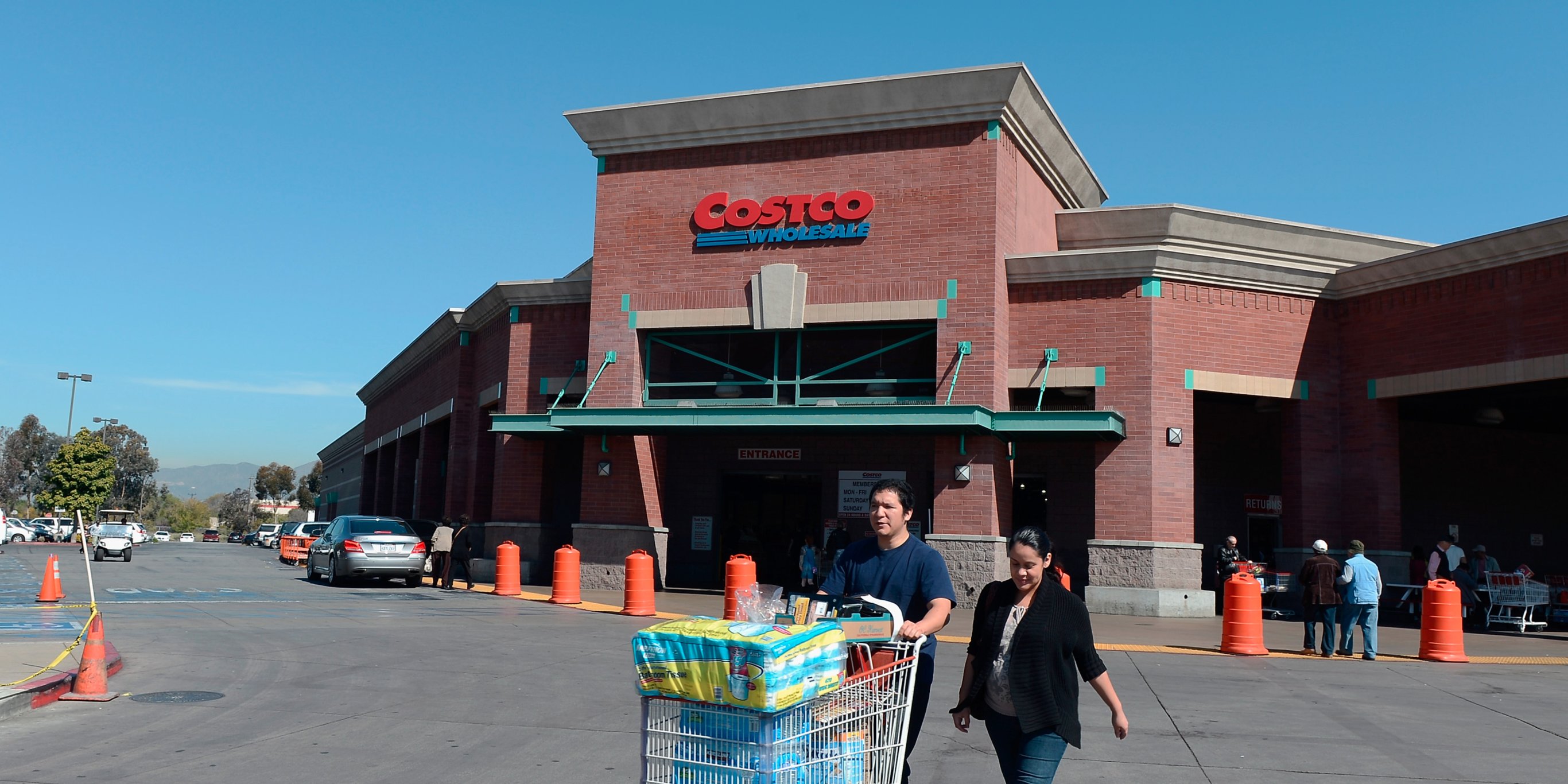 Costco’s business model is making it unstoppable, even in an uncertain retail industry.

I was referring to a company doing 90% of its business with Costco… at VERY low profit margin. Costco is just fine.

I’m out of the business about five years, but last I heard Costco (and BJs and Sams) were neither wholesale nor retail. They were “big box” and they got the best deals from manufacturers.

Largest volume gets the best deals. But “wholesale” and “retail” have pretty standard definitions. “Wholesalers” typically sell TO “retailers”, but marketers make up whatever terminology they can use to hype their business (hence something like Costco Wholesale). In my experience “Big Box” just means they have very large footprint stores. Obviously, though, YMMV.

I sold wholesale to all kinds of customers, and initially we all thought we could barge into Costco or BJs and be millionaires. Kind of like being a Disney or Norweigan cruise purveyor! But the brokers told us to stay out in no uncertain terms, it was another whole branch. All of the product is packed differently and has to come from that supply chain only.

I was a wholesaler, mostly sold to restaurants and schools, hospitals and nursing homes and that kind of thing. Retail sales is to grocery stores and the like, although sometimes I managed to sneak into one or two with a certain item (like BBQ sauce to the meat department). At least that was my experience. It WAS broken up into three different supply chains though.

I was in the apparel business. I think the distribution channels were often different in your world.

My local Costco now only carries organic & free range eggs. No ‘ordinary’ eggs. I find better deals on most food items elsewhere. Kirkland sneakers & jeans are the best deal there although the jeans have dropped in quality a bit over the last couple years. Their book selection sucks anymore.

I find the meat depends on which Costco. Danbury for me is better than Yonkers. In fact, the whole Danbury store is much nicer to shop in.

and they have liquor and gas there too!

2 posts were merged into an existing topic: Costco 2017 2nd half

Has anyone noticed a change in the sheets recently? I have bought Costco sheets for years and have been happy but looking online now (they didn’t have the color I wanted so I went to their site) I see the reviews are horrible.
There is a brand called Malouf that has great reviews but you can tell they are made up.
I shop in both the Yonkers and the Port Chester stores and I can tell you, it is worth the drive to PC. Yonkers and Hackensack NY are the WORST Costco’s ever.
I have bought and enjoyed the stuffed peppers at the Yonkers location. Those are always worth it.

Yonkers and Hackensack NY are the WORST Costco’s ever.

I can’t speak to Hackensack, but I hate the Yonkers store. I am just as close to Danbury and try to go there. That store is much better.

On another note - welcome leigh521! Glad you joined. Why don’t you tell us something about yourself here:

Getting to know you...calling all NY/CT/LI folks! New York, Connecticut

I just returned from a terrific HO Down lunch with @ieatalotoficecream, @Sra.Swanky and @winecountrygirl, where we chatted about ways to increase traffic on our board (among other things!). It was fantastic to put faces to names and learn a little more about everyone’s backgrounds, etc. My lunch dates today have lived in Westchester much longer than I have, so they have a tremendous depth of knowledge regarding restaurants and food shopping (PS ladies, my husband was hungry when he picked me up …

Great thread…
I’ve left costco negative feedback because here in texas the kirkland paper products have gone down hill. The toilet paper and paper towels are now worse than the walmart house brand. I told my wife jokingly that now might be a huge opportunity for sams club to make a comeback with high quality premium products. Step up your game please costco!

I still like Kirkland TP. What do you think has gone downhill? Just curious.

Weird. We just opened a mega-pack of Brawny paper towels bought on sale at Costco and were saying we liked the Kirkland ones better.

I still like Kirkland TP. What do you think has gone downhill? Just curious.

I’m wondering too. We use both the Kirkland TP and paper towels and I haven’t noticed any changes in quality.

I have both a Bj’s Wholesale Club and Costco Club membership. I shop mostly at BJ’s simply because it’s half the distance from my home as Costco. When I do decide to take a trip to Costco it is always far superior to Bj’s in just about every category. They removed jewelry AND the snack bar from my local Bj’s, even if their hot dogs were much crappier than Costco’s they were still decent for $ 1.50 or $2.00 that they charged.

So to all you people who think Costco has slipped lately, trust me it’s still far better than BJ’s!!! I would like to check out a Sam’s club, that’s Walmart correct?

Yes, it’s the same company as Walmart. Sam’s is super close to me, but I never go there. I would say it’s about even or a bit better than BJ’s. However, no doubt in my mind Costco is better than both.