Years (make that decades) ago I used to drive to Fresno with a non-foodie co-worker for field work. We’d stop in Los Banos before hitting I-5. He’d head for McDonald’s (he was driving) and I’d hit a taqueria next door (or across the street?) Was one of your faves next to McD’s?

No McDonalds nearby today. Checking Google Maps, there’s a McDonald’s at the junction of 152 & 165; there is a taqueria (El Rodeo) across 165, in the strip mall with the Save-Mart and Rite Aid. I’m not sure how long that place has been around, though.

If you held out for Buttonwillow, why not go the extra 20 miles and jog over to Bakersfield, still considered the Basque food capitol?

If there were a freeway I might endorse this view, but driving the Roseville Highway is like having teeth pulled. Two-lane most of the way, and there are always painfully slow trucks right in front of you.

Er, I’d forgotten I had an HO account and emailed Hyperbowl about this. I mirror the email below. --psb

This may not satisfy your parameters – and I am likely too late – but i would often go to BRENT’S DELI in NORTHRIDGE, before making the Northbound jump to hyperspace [i.e. driving >100mph on I-5]. I thought their LEMON BAR was very good.

If you are up to detouring to BAKERSFIELD, this taqueria was PHENOMENAL: 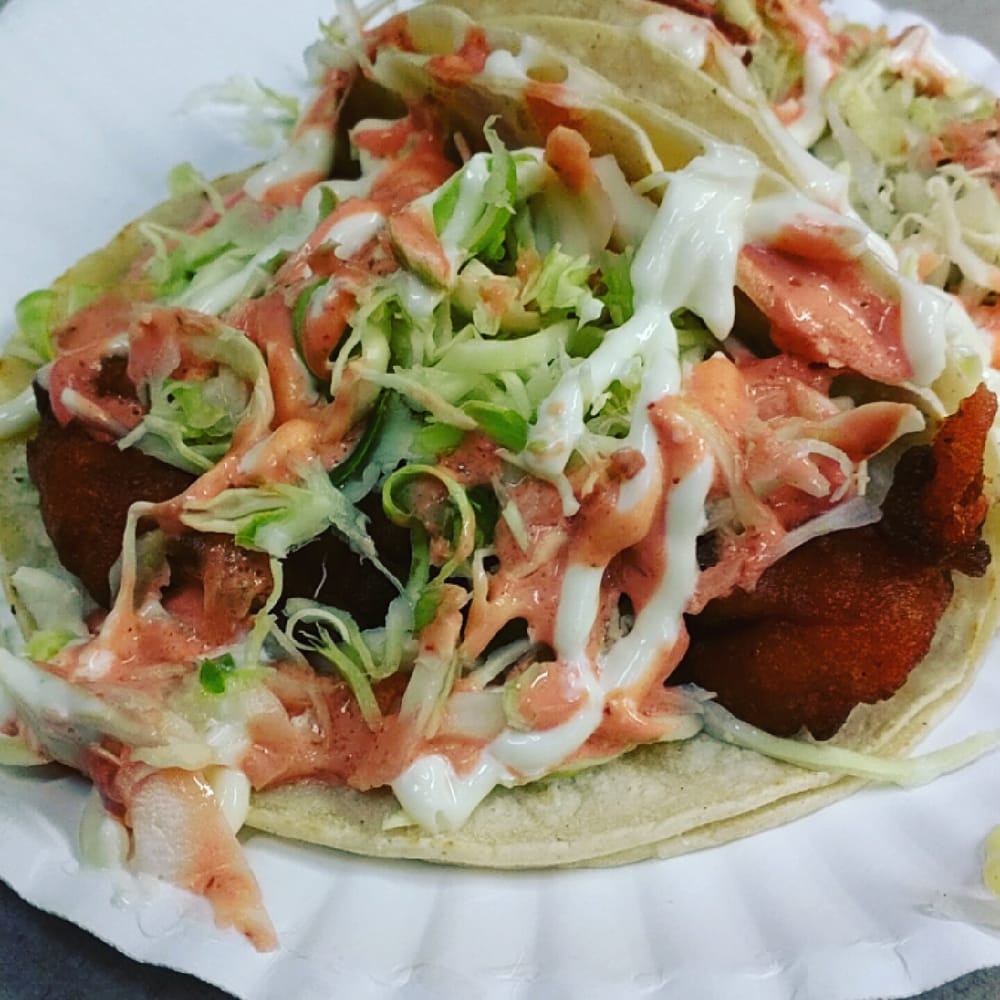 Specialties: We don't serve fast food ...... we serve food as fast as we can.

To use the apropos language of Bibendum/The Michelin, “worth a detour”.

I assume you know about this:

How the West Was Drunk

The natural habitat of the Picon Punch—among Basque shepherds, in the wilds of California—is its great appeal.

[extra disclaimer: I havent been to either of these places for >3years] 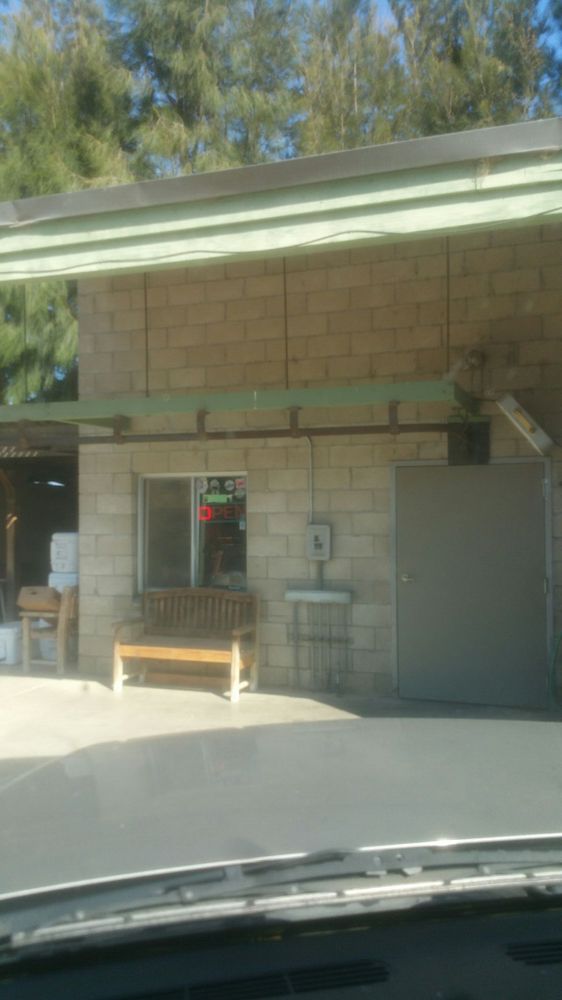 d’Oh! It’s Rosedale Highway, not Roseville. I knew that.

Thanks for the suggestions! 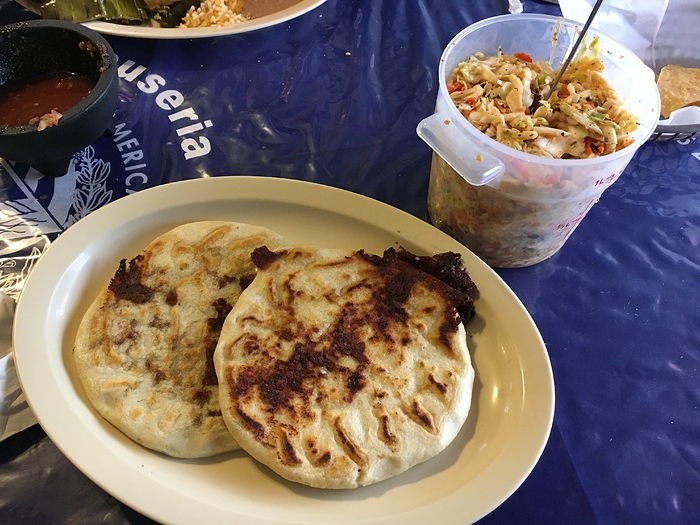 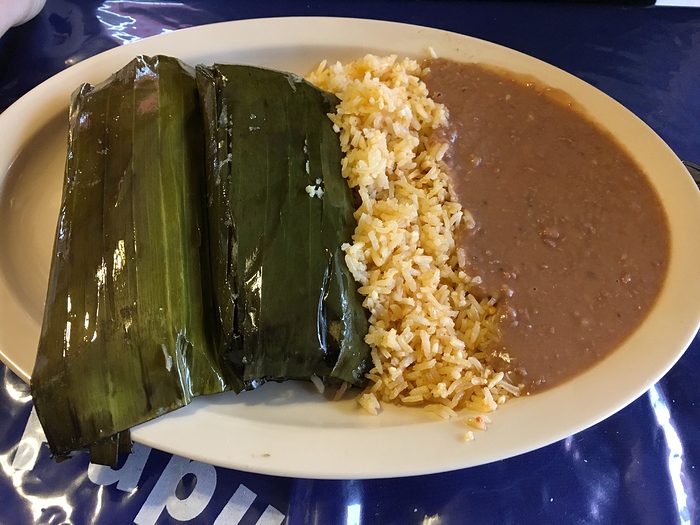 Bakersfield would have added another hour to our rainy trip, so we stuck closer to I-5. On the way down, it was Tita’s Pupuseria, the brick and mortar 1/4 mile down from the food truck. Their pupusas continued to be large and good (loroco and cheese!) but the steamed Salvadoran chicken tamale was my favorite item this time. 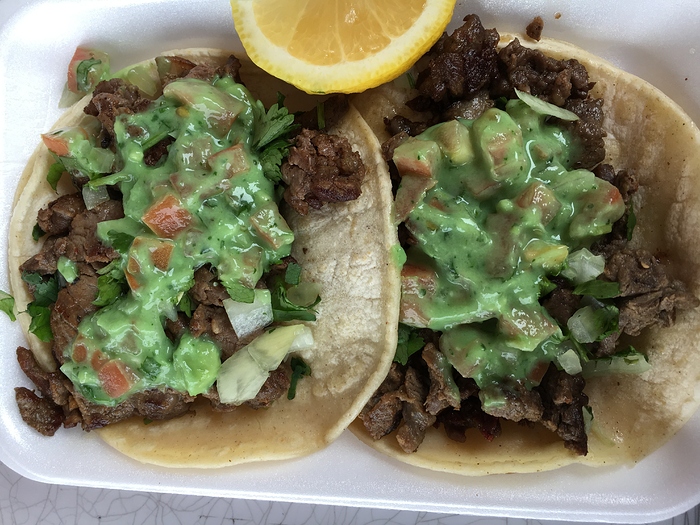 On the way back, we took @TVHilton’s suggestion for Cutija in Los Banos, which I learned is pronounced “Loss” Banos, same as “Loss” Angeles. Anyway, nicely seasoned meat on the carne asada taco. Chili verde, rice, and beans wasn’t very good so I’ll stick to tacos and tortas next time!

Absolutely no doubt that Tita’s is the best choice. But in addition to the truck (which is Fly City most of the year) Tita has a real restaurant a block north. A better choice in my opinion.

Tacos & tortas are all I’ve had there (usually al pastor or carnitas), so good to know.

Working on a trial in Orange County, which promises to go on for several months, so I’ve already done a round-trip on I-5 and expect to do a few more.

Southbound, I meant to try Taqueria y Carniceria Mexico in Kettleman City, but it was closed when I got there. Happily, there’s another taqueria closer to the freeway–Chalio’s, which is open 24 hours. It’s a big warehousey interior, and looks like in better times they have live music and dancing there. Got a chorizo burrito on my way south, and an adobada burrito on my return; both were excellent. Solid alternative to chain fast-food if you’re going through there.

I was at Tita’s like 10 years ago and had horrible service. They tried to over-charge and no salsa, even after asking twice.

In any case, after that went to Elsy’s Antojitos at the ARCO station in Buttonwillow, CA. off 1-5. LIke it.

Update: had the barbacoa on my way south Friday, and wasn’t in love. Not as flavorful as I’d hoped, and a little tough. 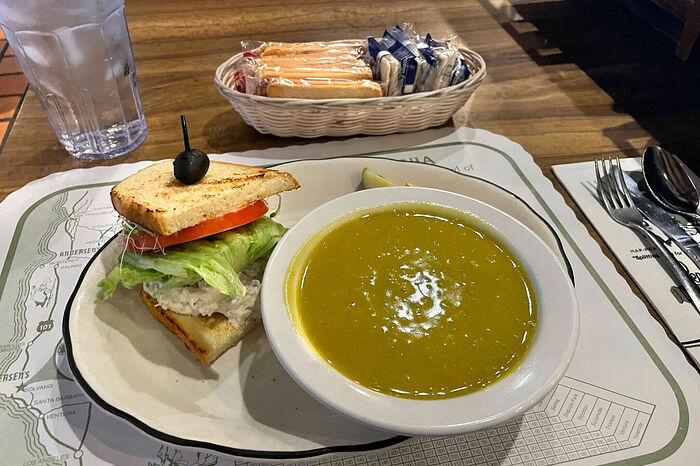 This Calif. roadside stop has delighted generations of travelers

If you're making the drive between San Francisco and Los Angeles, Pea Soup Andersen's is...

We make this drive all the time shuttling between nocal/socal.

AYCE split pea soup isn’t what my family wants although I think it’s fine enough, and you can just pick up some of the dry bags there and do it at home when you really want to relax and spend some time.

my few tips besides driving straight through as best as possible and dining on bugles, twizzlers and snapple are

Dont ever stop in Buttonwillow

La Jaliciense, a taco truck, is the perfect source of comestibles after a day tracking your car at Buttonwillow.

Even if you’re not a pea soup fan, it’s worth stopping in for (a) the kitschy gift shop and (b) the takeout counter with the pastries, including Danish and cinnamon rolls. They also have regular sandwiches and such.

I remembered you writing about it! Reminiscent of the NutTree we used to have up here.

We make this drive all the time

I used to do that but… 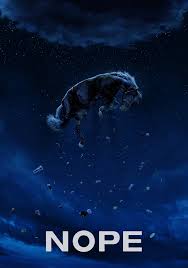 And I loath LAX, but nope.

Even if you’re not a pea soup fan, it’s worth stopping in for (a) the kitschy gift shop and (b) the takeout counter with the pastries, including Danish and cinnamon rolls. They also have regular sandwiches and such.

Only thing memorable about Pea Soup Andersens was their “Chicken Poop” or chocolate covered sunflower seeds in their gift shop.