Eater.com: Where to Eat Mexican Food in California’s Central Valley, Mapped It’s one of the best Mexican food scenes in America

The Mexican food of California’s Central Valley rivals anything that LA or San Francisco have to offer. Gustavo Arellano — the author of Taco USA: How Mexican Food Conquered America — crawled up State Route 99 to seek out the region’s finest taco stands, mulita specialists, enchilada masters, pan dulce shops, and more. Read his magnificent (and filling) journey, or for just the highlights, here’s a map to his favorite stops. 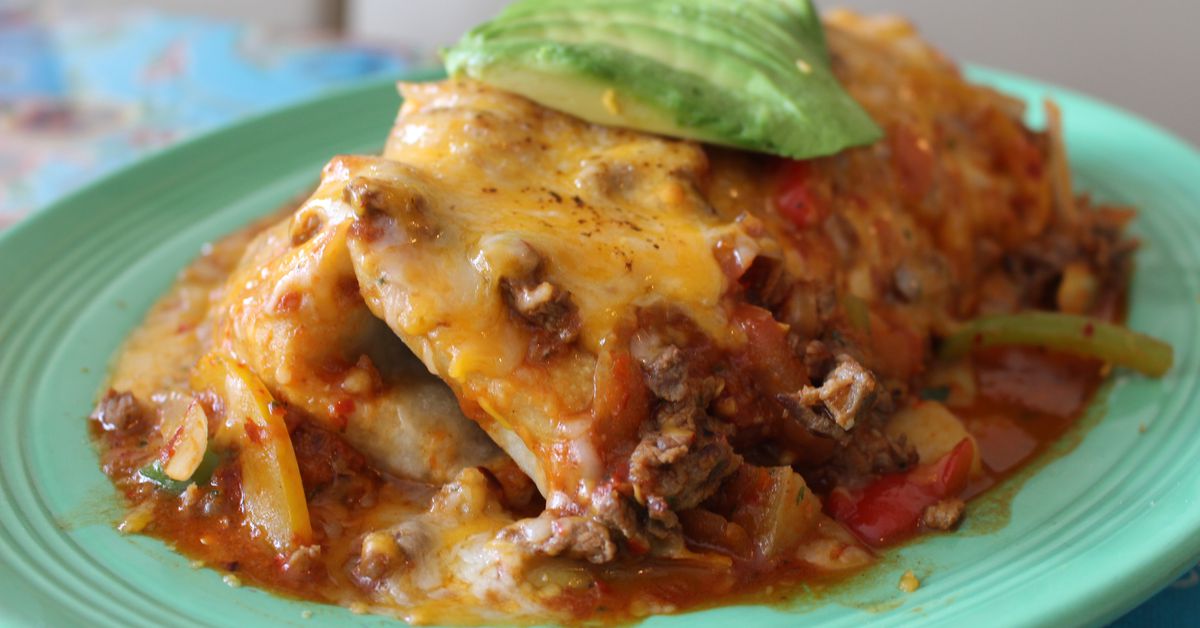 Where to Eat Mexican in California’s Central Valley, Mapped

It’s one of the best Mexican food scenes in America 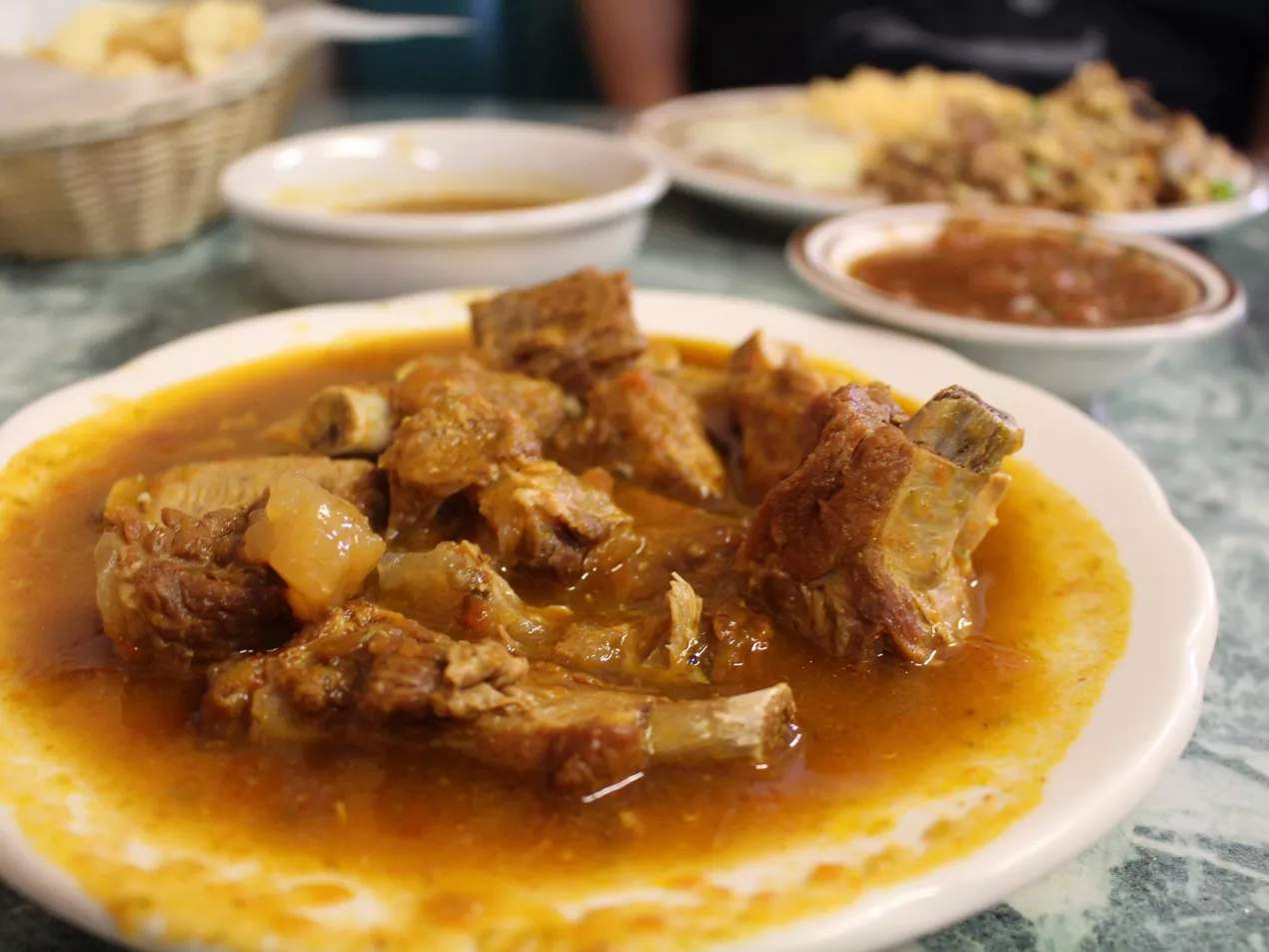 Eater.com: The Central Valley Is the Heart and Soul of California
A dispatch from Highway 99 and the underappreciated wonderland of Mexican food that stretches from Bakersfield to Sacramento

The one thing Central Valley gets credit for is being the anchor of the state’s $46 billion agricultural industry, where nearly all of the country’s table grapes, almonds, walnuts, pomegranates, and many other crops are grown. But it’s also an essential, underappreciated locus of Californian identity. Waves of immigrants over the past century — Armenians, Okies, Portuguese, Sikhs, Filipinos, Japanese, Hmong, and especially Mexicans and Central Americans — have established themselves in this country in the Valley’s fertile soil, meandering roads, and affordable housing. But narratives about the Central Valley as the state’s much-maligned-yet-vital backbone and as a hub of Mexican culture are erased again and again.

You’d figure that an area with so many Mexicans, from third-generation dining dynasties to families fresh across the border, would get some love from food critics. Nada. They instead obsess about the Mexican food in Los Angeles or San Antonio, which makes sense. Even New York’s Mexican food gets more foodie love. So does the American South. Austin. Portland. 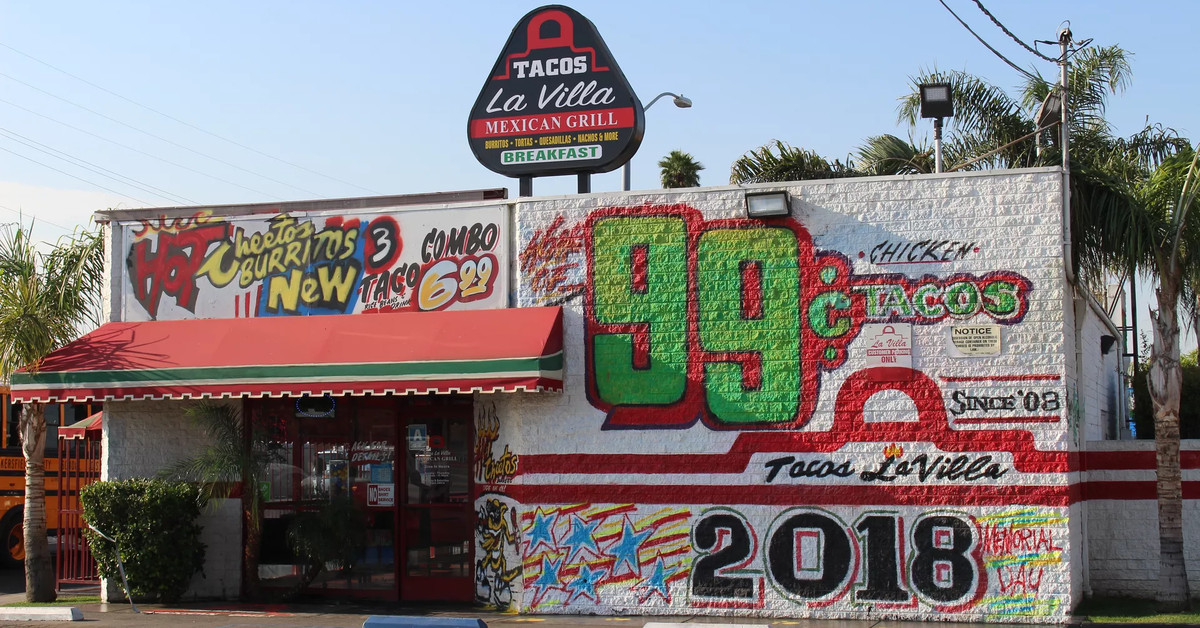 The underappreciated heart of California, from Bakersfield to Sacramento, is a taco, burrito, and gordita wonderland 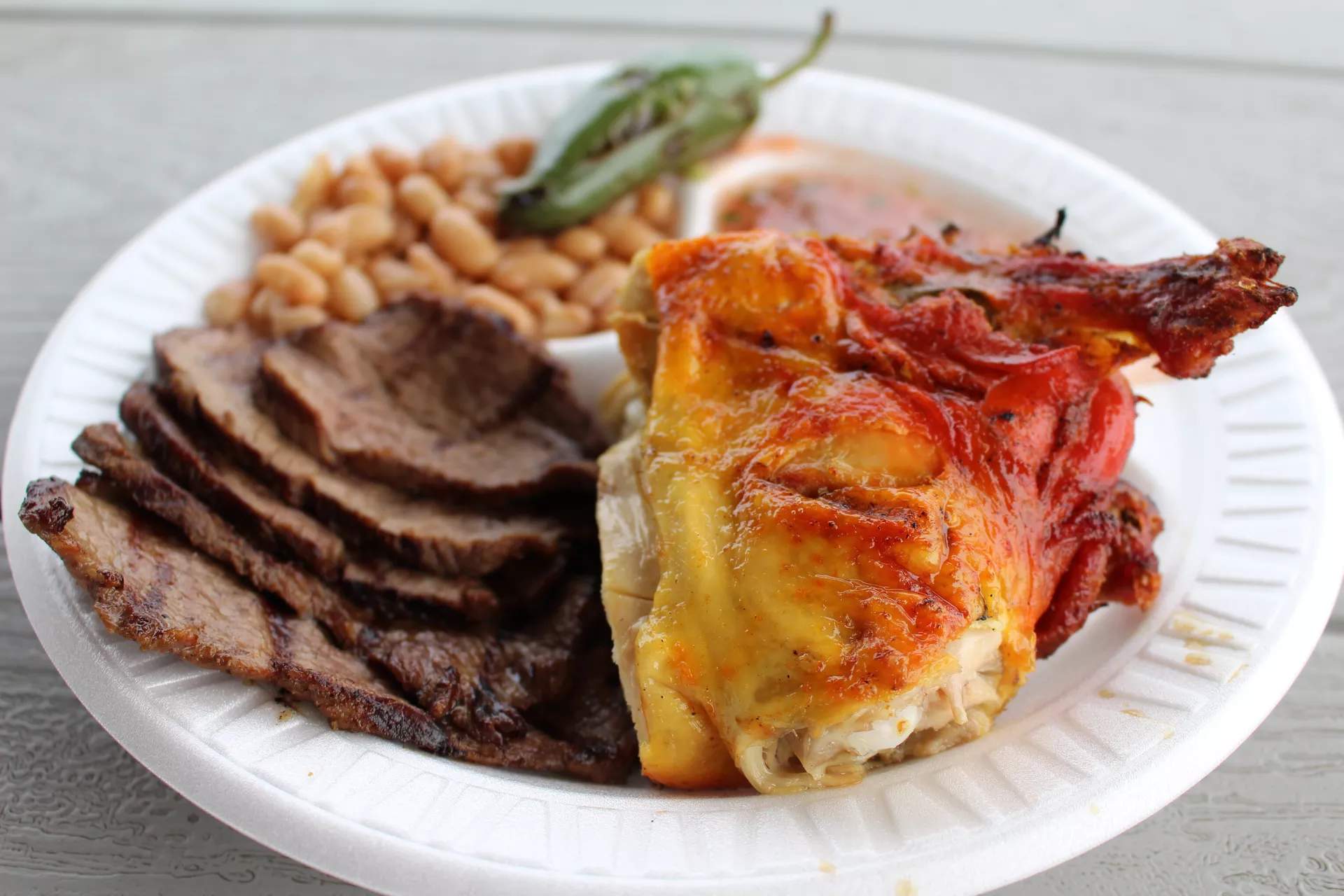 Thanks for this. I’m in Central California often and may be there long term and I’ve had a hard time finding places to eat. But that’s because I didn’t know where to look. I’m not a Mexican food aficiando, but I’ll take good Mexican food over chain-restaurants-galore any day.

And if anyone else has suggestions for Central California dining, please post them! I’ll be happy to have them.

Yeah, I thought that it was a brilliant article by Gustavo Arellano whose book, Taco USA: How Mexican Food Conquered America, has been on my list to read for a while. You might also want to check out several Basque restaurants in Bakersfield, Fresno and Los Banos. Years ago when I used to drive between the Bay Area and Los Angeles I would prefer the longer route over Highway 99 so that I could stop at Wool Growers and Noriega Hotel for family-style Basque lunches.