Saiyut’s Kitchen is a wonderful place for a leisurely lunch - ensconced within a small bungalow set amidst a lush garden setting in a quiet suburban neighbourhood, the place serves Northern classics, besides Royal Thai cuisine. 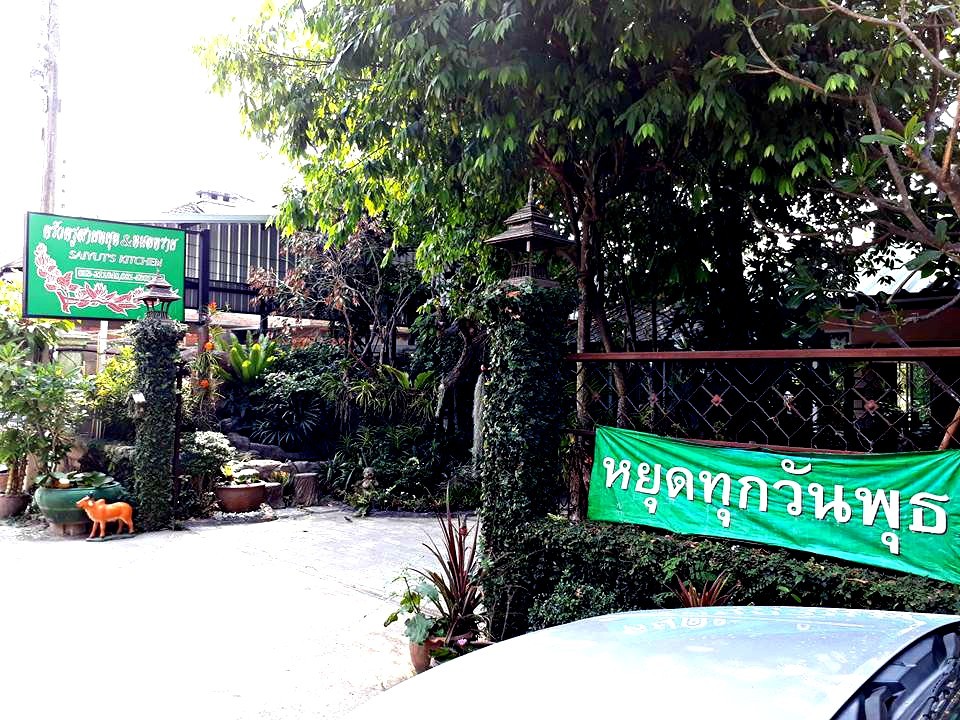 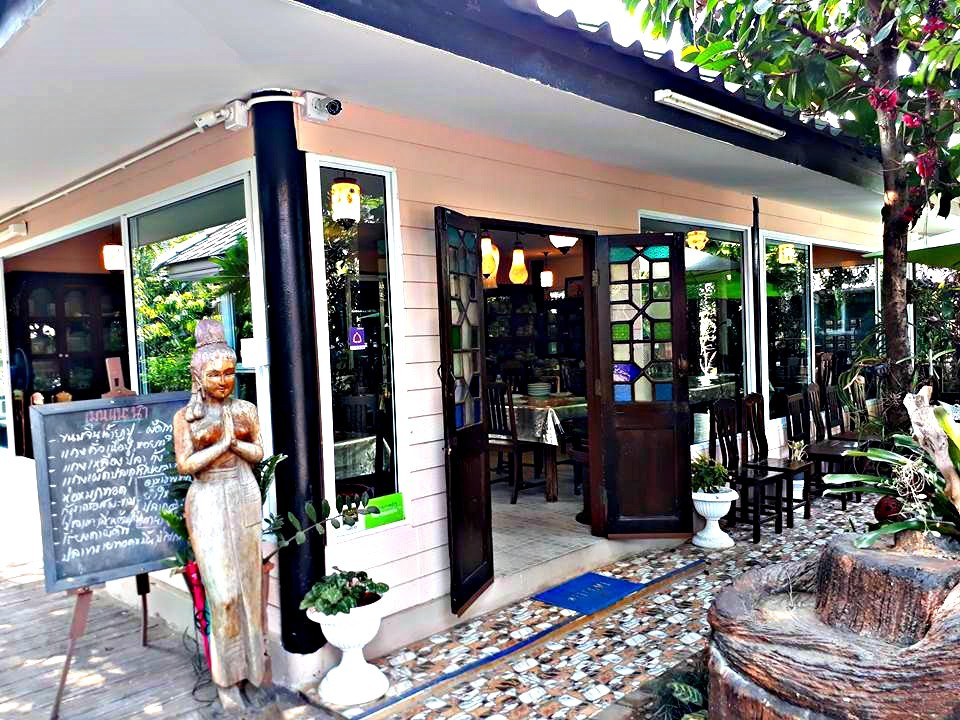 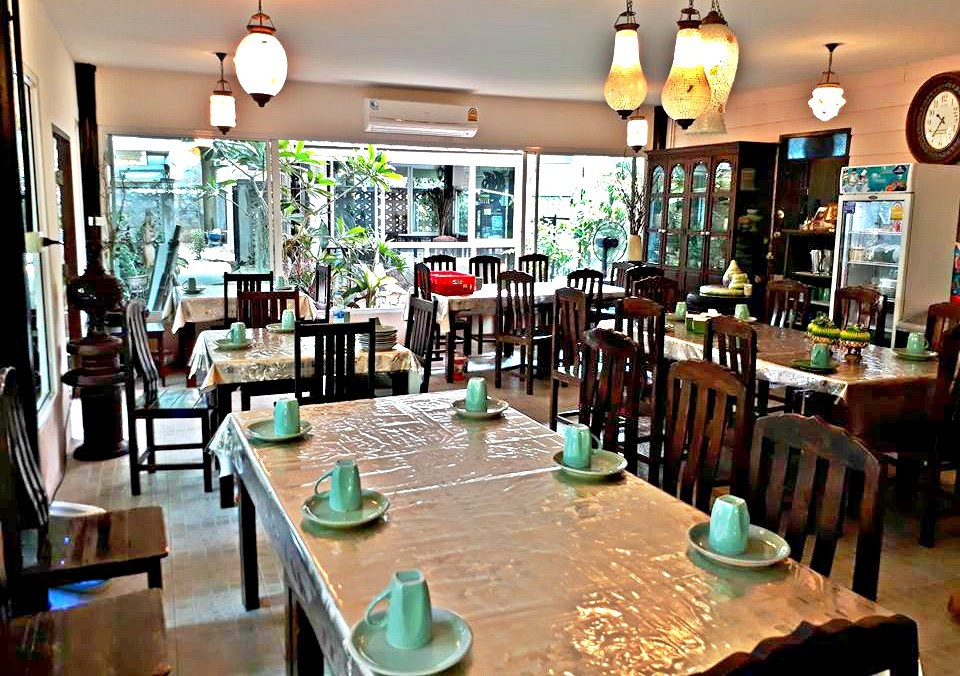 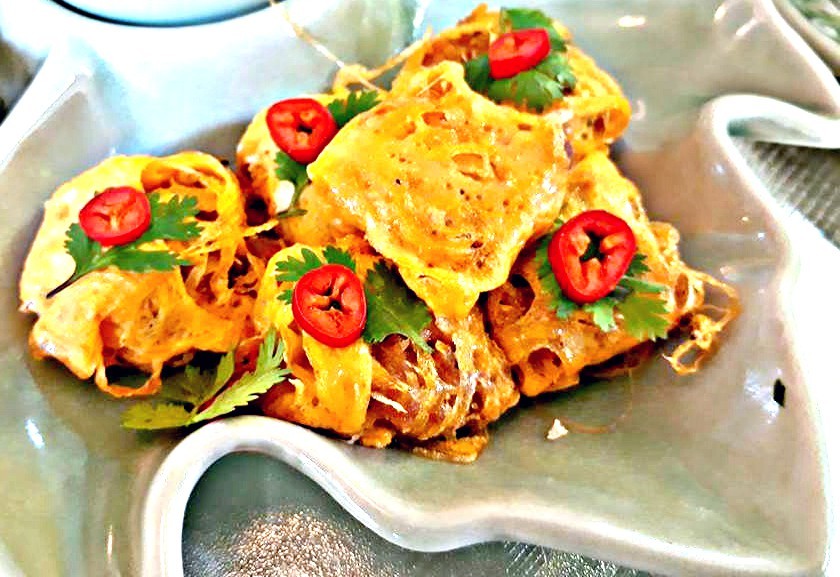 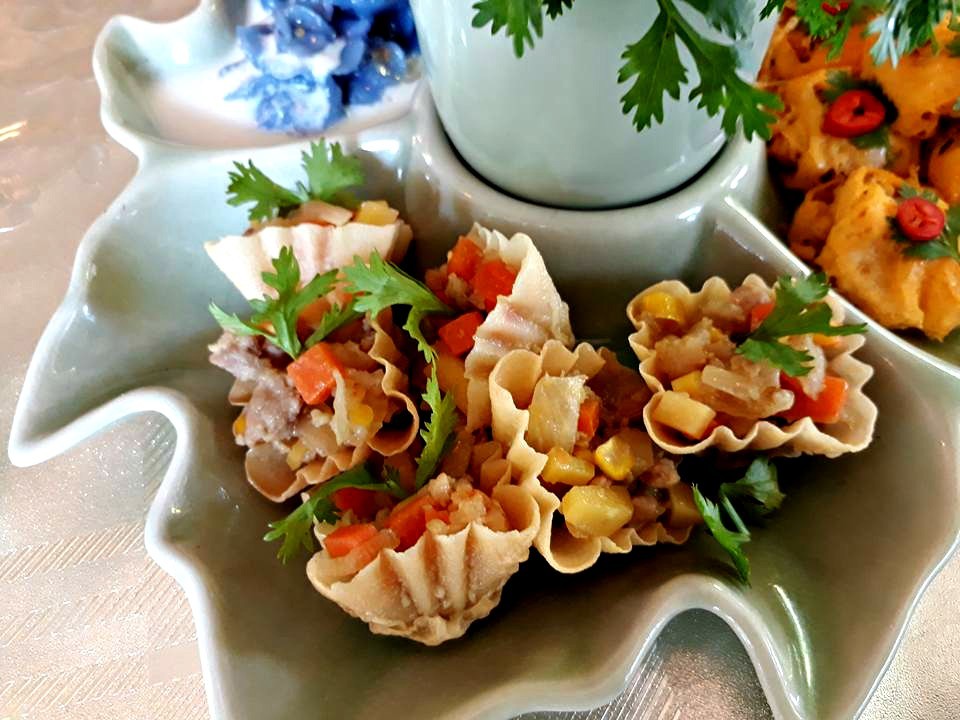 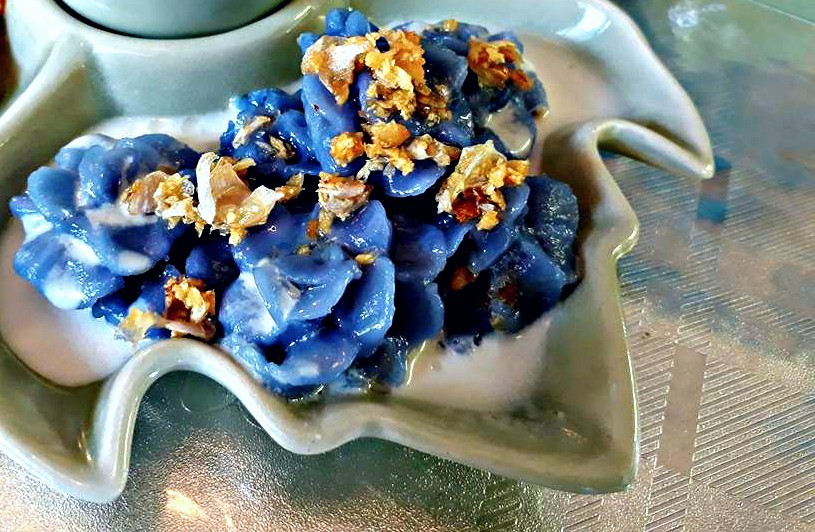 Very home-cooked flavours here - prices are high by Chiang Mai standards, but very reasonable by Bangkok’s. The meal above for 3 persons cost only THB600 (US17). 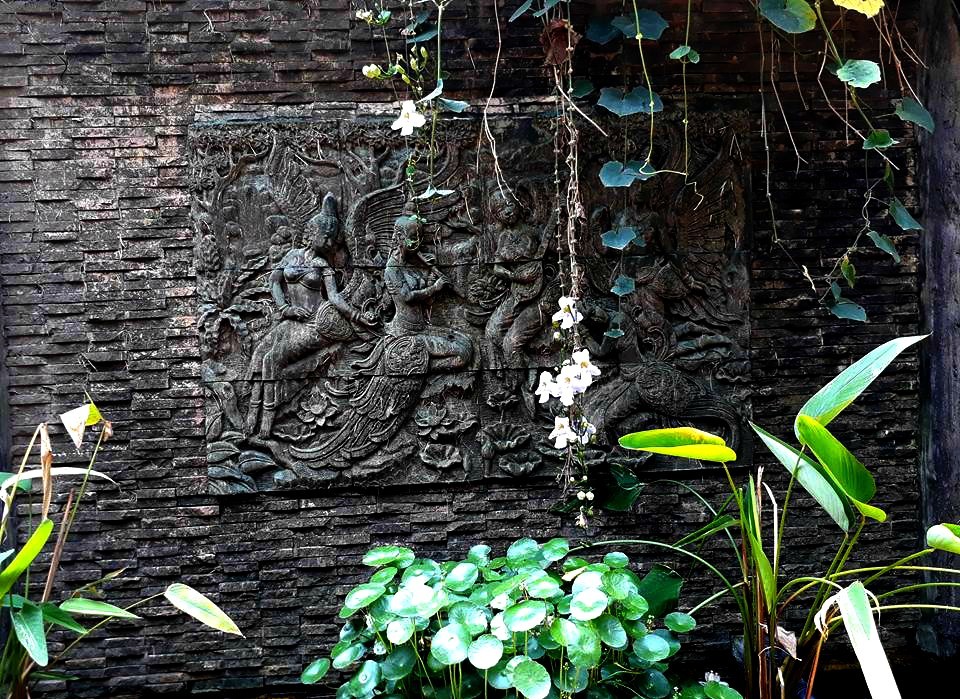 It’s a bit out of the beaten path and a drive out from Chiang Mai’s rather touristy downtown area, but absolutely worth it.

I live in Chang Phueak, about 2 kms from there.
While those prices are about triple what I would ordinarily pay for lunch anywhere in the CM area, I’ll certainly give it a try soon. Thanks!

I do agree the prices were really off the charts, especially where Chiang Mai is concerned.

My understanding of Royal Thai cuisine are that they’re favourite dishes which were being served to the Rama kings of the current Chakri dynasty. The term was first used by Bussaracum restaurant as their main chef had worked in the royal palaces previously, and the dishes served to the royal household - with a pronounced refinement in their preparation and presentation (e.g. small, very intricate vegetable/fruit carvings) were reproduced for a paying clientele outside, albeit at high prices.

Bussaracum was where I had my first taste of Chor Muang and Rhoom back in the 1980s: 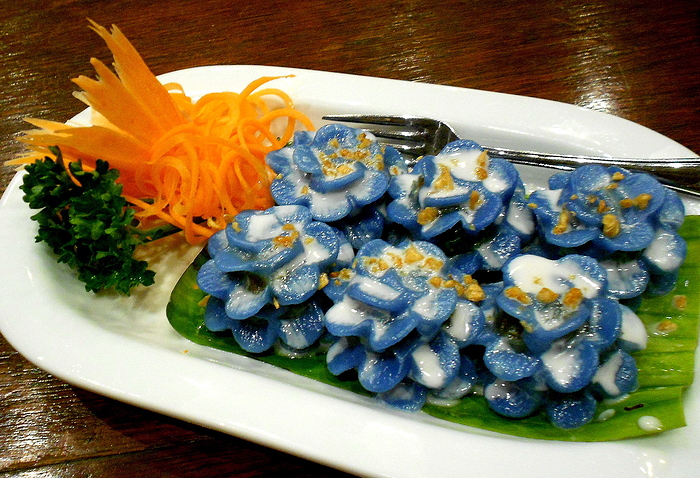 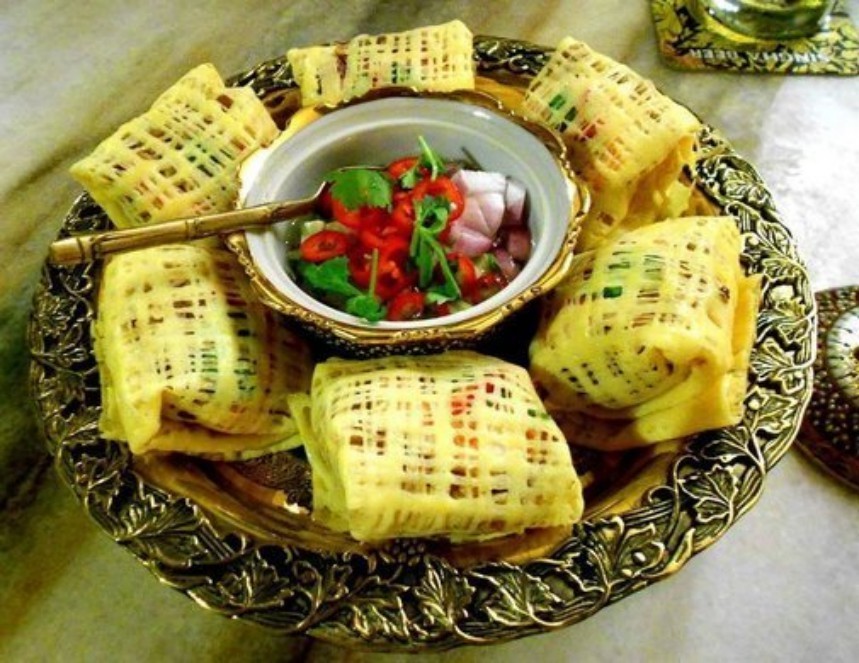 I think Bussaracum sets the benchmark where Royal Thai cuisine is concerned, and its dishes were replicated by other restaurants like Erawan Tea Room (Bangkok), Erawan in Kuala Lumpur (no relations to its Thai counterpart), Thanying (Singapore), etc.

For Kuala Lumpur residents who want a taste of Royal Thai cuisine but do not want to fly all the way to Thailand, Erawan at DC Mall (Damansara town centre) does quite respectable renditions of the cuisine: