Points for plaques on bar for deceased regulars. Drinks still cheap. Connected to a SRO. Don’t get too drunk and fall down the basement steps to the bathroom. Great onion rings!

You really captured the dive bar “flavor” with this post! I especially liked the line about the “oasis of filth”.

Wasn’t Mr. Bing’s next to that place with the falling-apart green awning that said “Where good friends and girls meet”?

Haha I don’t remember that but I like it !

The Living Room, 2636 Crenshaw, LA; usually time to leave when your drunken neighbor pics up the mic. Sometimes good tho ! Roll the dice. Security may drive the drink prices up a buck. Money well spent.

Taxy Bar, 1403 W 3rd St LA, clearly designed for those that don’t have a TV with antenna to watch sports or a something to hunch against and pass out. This homey establishment does have a beat up pool table and a refrigerator. Only canned and bottled beers. But this is a true hell hole. Enjoy it while you can.

Some further research is in order at 905 Kearny ! 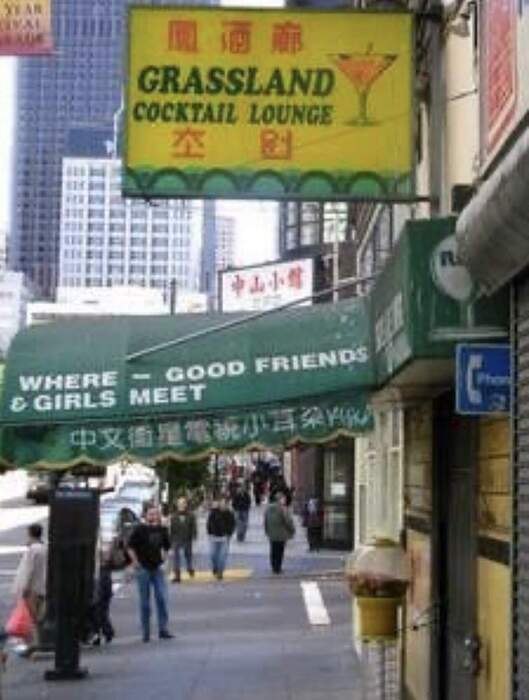 While not among this post’s obvious aficionado class, we can claim having a couple at possible candidates Yuppie Bar in San Mateo and Bill McNally’s in Oakland.

Roger’s Exciting Tattle Tale Room, 5401 Sepulveda Blvd, Culver City, like the Drawing Room and a few others on this list, this musty spot opens at 6am. Settle in for some pool and strong drinks. I won’t tell - our little secret. Mask recommended.

The Greatest, 13766 Inglewood Ave, Hawthorne, a lot has changed since Brian, Carl and Dennis grew up here. Have a $4 drink at 6am - good vibrations at the juke box.

The Barkley, 1400 Huntington drive, S. Pasadena. For those who remember Loman and Barkley, it’s still named after Roger: 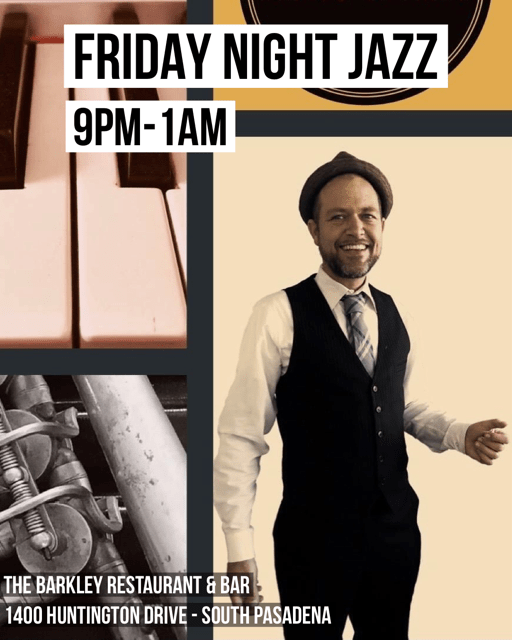 Come to The Barkley Restaurant & Bar and experience our high-quality food and service.

More oriented to the bar crowd these days.

The Roost in Atwater!

Thai food in a dive bar with some Singha

Packin some heat with that recommendation I like it

The Merrimaker in “Beautiful” “Downtown” Los Osos California is still a quintessential exemplar, even though they’ve cleaned up their act a little.

In San Francisco:
Hockey Haven on Balboa and 36th(?) is about as close to divey perfection as I can imagine. 540 Club on Clement and 6th just re-opened. The bones are still there, but it doesn’t have that stank yet.

How has nobody mentioned 500 Club on Guerrero?

Doghouse in San Bruno is still pretty divey. So is the Fairway Club in South City.

Many fond memories of the 500 Club and Mission. The whole mission and haight used to be a cool dive bar with a communal vibe it seemed. Dramatic change in area (not just there not just sf) to my eyes and ears I should return there soon and check it out. Hope springs eternal. Slow moving extinction of actual dive bars glad we are sourcing so we can keep 'em alive. Cuz we all know the average derelict reads the hungry onion !

540 Club on Clement and 6th just re-opened. The bones are still there, but it doesn’t have that stank yet.

It occurs to me that many dive bar denizens started drinking at home during pandemic shut down and found that the money saved made up for drinking alone.

Sad but true. Call me guilty.

Price of a drink is more than for the buzz or flavor. It’s the company. Having friends at bars and talking with strangers or just being in public all are a treat that I miss and am just trying to reclaim. Playing shuffleboard pinball pool cuing up a jukebox cheering on the home team etc. A good bartender is more than a mixologist.

Seems good business in sf weho Hollywood west la etc to charge 12-15 for a beer or drink when people pay it but it really limits who can afford to socialize and takes away from the atmosphere substantially for me. Good business isn’t always good for society is it? Maybe better way of putting it is making every last dollar isn’t always good. Surely we want places to last a long time. But pricing out regular folks from ordinary things seems uncool, or just sad. I know there are things higher on the list than a martini like rent too. Surely I just need to look in different places too for dive bars. Thanks for all the tips on this thread. I do appreciate them.

They did some renovation at the 500 Club a while back but when I went there afterwards I felt like they had done it without killing the spirit of the place. (Unlike Mr. Bings, which IMO lost most of its charm when they remodeled.)

While we’re in the Richmond District, I’ll just mention The Hearth (across the street from Would You Believe?) and O’Keeffe’s at 5th and Balboa (which has the advantage of not really being on the dive bar radar).

And then there’s Trad’r Sam’s, for those who like their dive bars tiki-flavored.