Bummed about this, best beef tartare in town and other good stuff too. His website mentions making a more sustainable life for himself and his family and all of us who have worked in the restaurant business certainly get that! Glad I got a number of opportunities to eat there while it lasted.

I’m assuming that Toscano’s in Harvard Sq. will be closed for a bit, because I was just in Harvard Sq and that building was on fire and billowing black smoke. Cambridge Fire Department says it started in the restaurant.

Other Harvard Sq. note: construction has started on the &pizza/Milk Bar location at the old Nini’s corner.

Wow! This may affect Burdick as well.

We have to go there, homey! We need more food explorations soon. Best, Suselah

I had lunch there today. Since their omakase is what makes them stand out, their lunch isn’t how they should be judged, but the chicken udon soup was pretty tasty, as were the gyoza. The salad dressing and the miso soup were both rather salty, and the chef’s choice of sushi was pretty conventional (and overly wasabied): salmon, tuna, mackerel, etc. The fish itself was lovely.

If you go, the old upper-level entrance is now handicapped-only. We, and all other lunchers, were turned away at that entrance and asked to go back to the street level, where you now enter, only to go back up an internal flight of stairs to where the host/ess station still is.

I ate there last night and really liked it. I’m no expert on Ethiopian food, although I have eaten it at other area restaurants. I thought the injera was excellent. The service was warm and welcoming, the atmosphere cheerful, in a small but comfortable space. I had the chicken stew (wot?), which was spicy and rich - really delicious. DC had one of the vegetarian offerings, which he said was also spicy. He liked it a lot. I was a bit surprised that there were only about 2 vegetarian options, which I thought were more plentiful at other Ethiopian places. The prices were a bit higher than expected (entrees in the $18-20 range), but the food was delicious, so no quarrel there. I will return to try other dishes.

I had a lamb dish from them last night. It was very tasty, as was the injera. Prices are on the high side, as you say, and the entrees all give you just one option to put on your injera. In my previous experiences with Ethiopian food, I’ve enjoyed the variety that seemed to be standard: greens, lentils, some animal protein each mounded on different spots on the injera. The only was to do this at Sheger seems to be to get the feast-for-two deal at $32. Only after I’d ordered did I realize that they had a whole page of interesting appetizer and smaller plate options stapled on at the end of their rather makeshift menu.

Light was streaming in through their skylight when I stopped in. It really is a very pleasant space.

Yes, I found that unusual as well and am used to an assortment of “dollops” on the injera. However, my DC had a vegetarian entree that seemed to have more of this kind of variety, so maybe it’s just the meat choices that are so one-note.

Though I’m jumping ahead, Eater Boston reports that Lala Rokh will serve its last diners on August 11th. Bittersweet for me because it’s where I was introduced to Persian food. 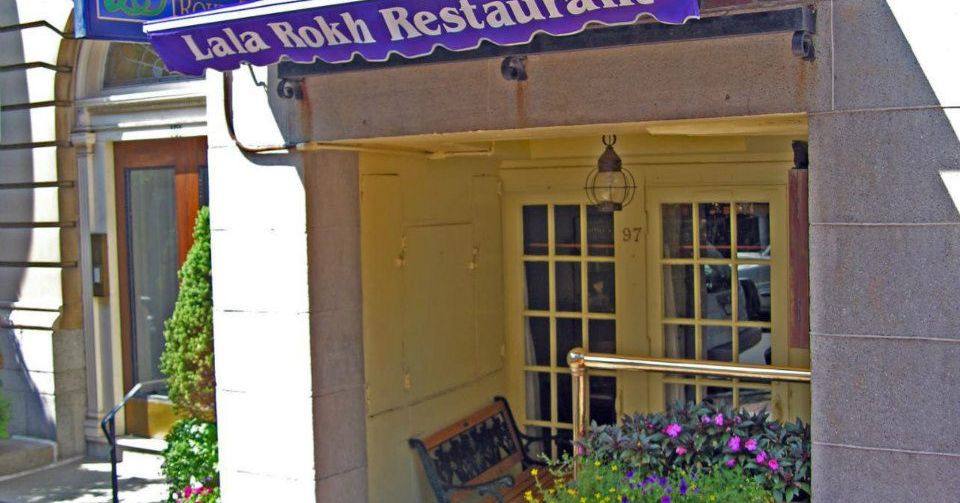 Wow, a blast from the past. Hard to believe they’ve (only) been in business 23 years, it actually seems like longer. It’s probably been about 20 since I’ve been there.

Yes, it seems like longer. We ate there a couple of times soon after they opened, and I, too, could have sworn that it was at least 25 years ago that we were first there. Although I haven’t eaten there in recent years (decades?), it was always on the rather long “must go again some day” list.

Has anyone tried Sassafras in Ball Square, Somerville? I think they may have technically opened in June, but it appears they’re still getting their act together. To search out a menu yesterday required a call and an email. I was thinking of doing takeout, but the prices changed my mind. A $17 veggie burger is one I’d prefer to eat in for. (It’s what Eat at Jumbo’s has morphed into). I like their environmental-minded ethos, and used to enjoy their pizza, but am curious if this new concept is going to fly.

Blue Shirt Cafe in Davis Square is closing on Sunday after 21 years in business. No word on what will go in that space after it closes. 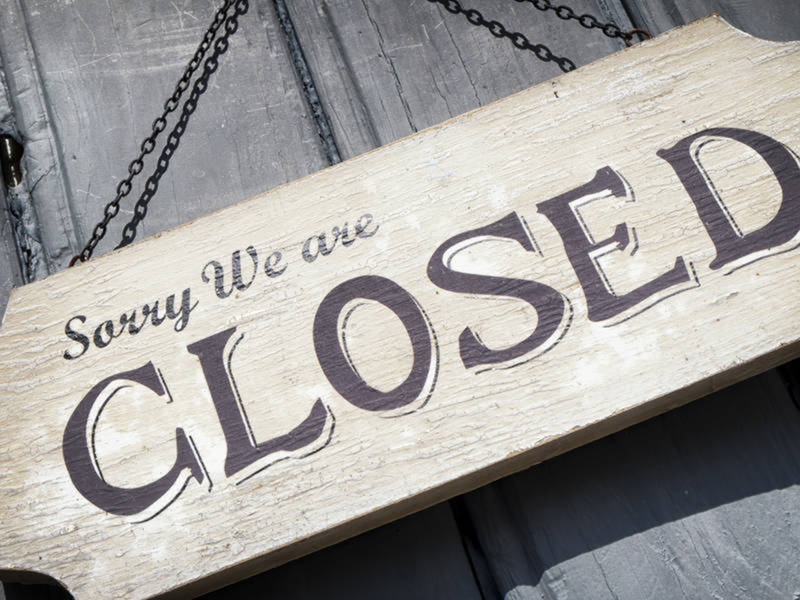 Decades-Old Davis Square Cafe On Its Way Out

A popular cafe in the heart of Davis Square will close this weekend after 21 years.

I think I need to go for a last Thai tofu peanut bowl tomorrow.

I noticed scaffolding over the front of what used to be the Lemon Grass Thai restaurant in Lexington Center. Apparently it has changed hands and will reopen as a new Thai restaurant called Love At First Bite later this summer.

Also it appears that Home Taste is going to open another location in the old La Posada space in Arlington Heights. Clearly that is good news but the area is already well-supplied with good Chinese, with Taipei Gourmet and Szechuan’s Dumpling within walking distance. Here is hoping there is plenty of business for all!

Toscano is to reopen tonight with their dinner service.

Les Sablons is now closed. Too bad, I enjoyed my meals there.

Aside from the fact that I would expect this ownership group could have kept it afloat longer, I can’t say I’m shocked based on my experiences there:

When I heard they were opening in the neighborhood, I hoped for something more in line with Row 34 or ICOB where I could get a spectacular shellfish tower and leave happy. Les Sablons is definitely a different animal. The space is beautiful, relatively quiet and they are definitely aiming for fine dining. We didn’t have a full meal at Les Sablons but rather stopped in for drinks and a few plates at the downstairs bar. Jackson was behind the bar, so the cocktails were fantastic and worth the pri…

I went one more time after the linked post after they rebranded the downstairs as an oyster bar. I think it was the right idea, but unfortunately rebranding is all they did. The drinks were still great, but the same Row 34 lite food at high prices. I discovered that more than one acquaintance in the area also felt Les Sablons was a poor value. It was telling there whenever we were scanning Open Table for a last minute reservation close by, they always had tables. It’s too bad, as if they had just opened a Row 34 / ICOB place it would have crushed it on this side of the river. Maybe it will reopen as such a place.

yeah, I’m surprised. that fire looked pretty bad the day I saw it.