Singha and Thai food. A match made in heaven.
There is room for Chang, too. 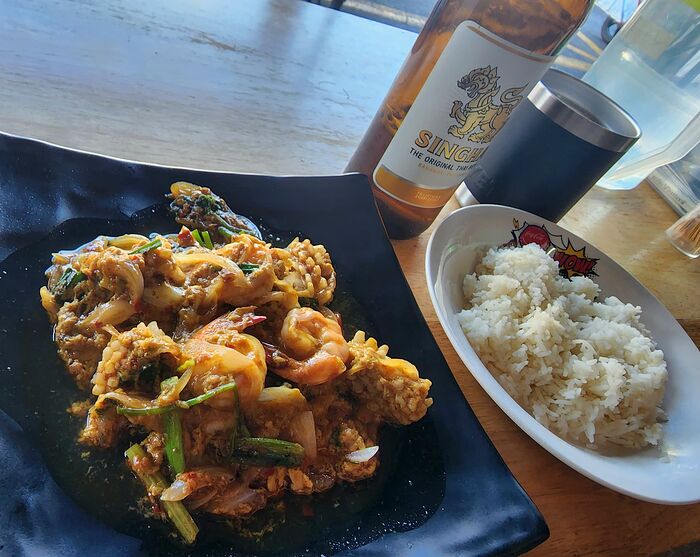 Juice bomb throughout with a backbone of orange and mango flavors quite dominant. There are some hints of malts and grassy pines but they are relatively in the background. Low bitterness finish with some alcohol flavor/sweetness (at 10%). Good DIPA but also an example that there can be too much juiciness without enough balancing bitterness from the hops. 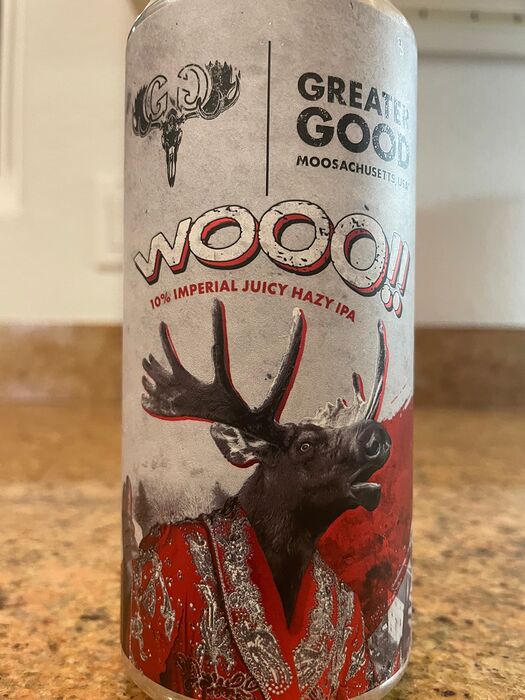 Very smooth and well balanced hazy IPA. Some fruitiness upfront (mango, orange) but not overpowering, followed by some grassy, piney notes but not overpowering and dry, medium bitter finish. This would be the perfect hazy IPA for somebody who never had one before. All the characteristics in a great balance. 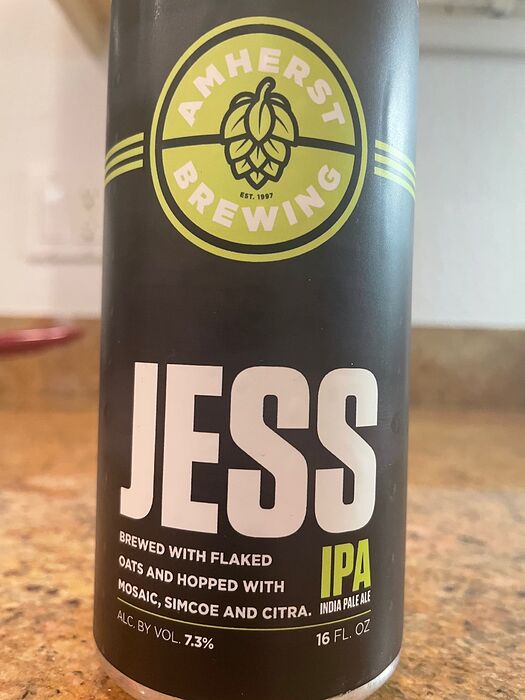 Good mimosas have nice fruitiness from the orange juice without being too sweet and a good, delicate tartness from the champagne. This sour ale is a surprisingly good imitation of a mimosa with the ale having nearly champagne like flavors with hints of grape. 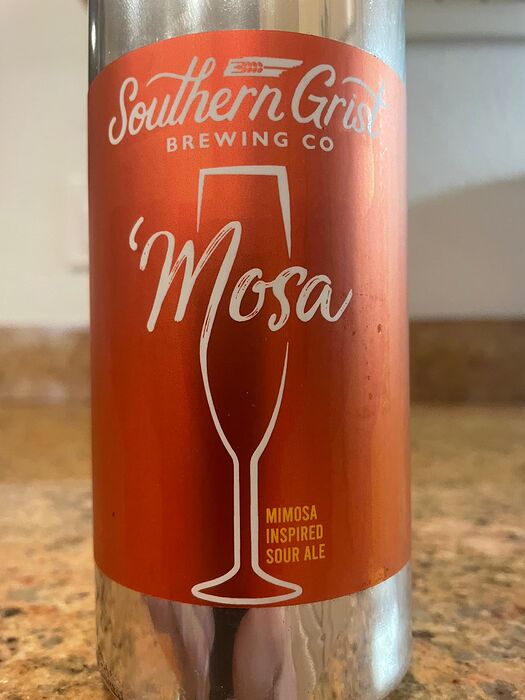 Not the best beer in the world, but a Greek brewed Amstel does hit the spot rather nicely.
Naxos is more known for Kitron or Ouzo but a cold beer as the sun sets works wonders. 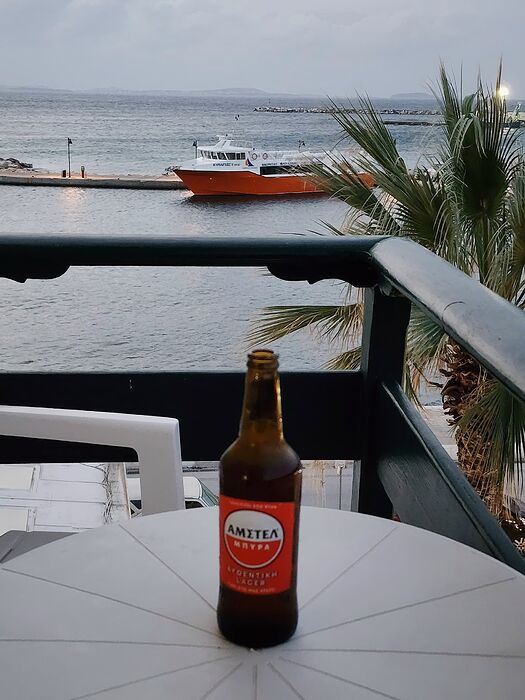 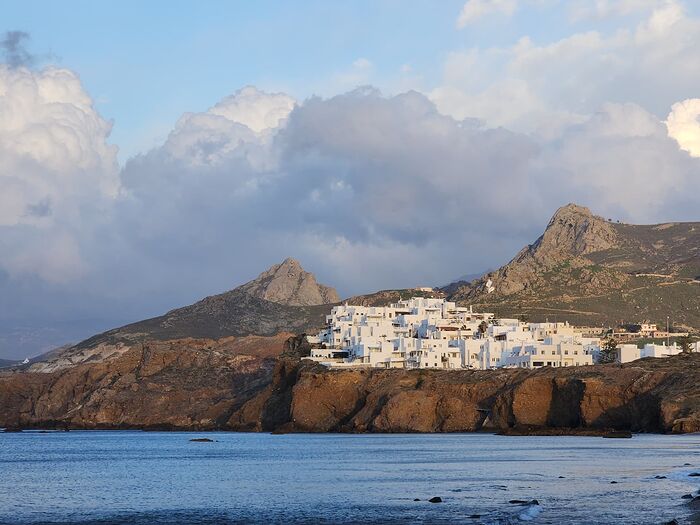 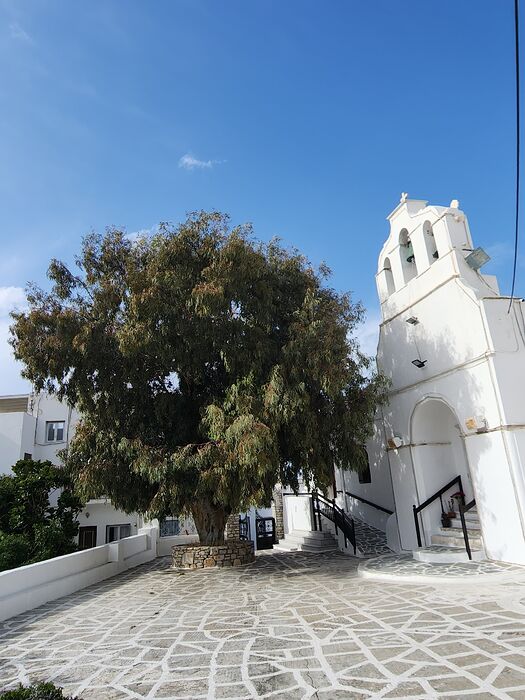 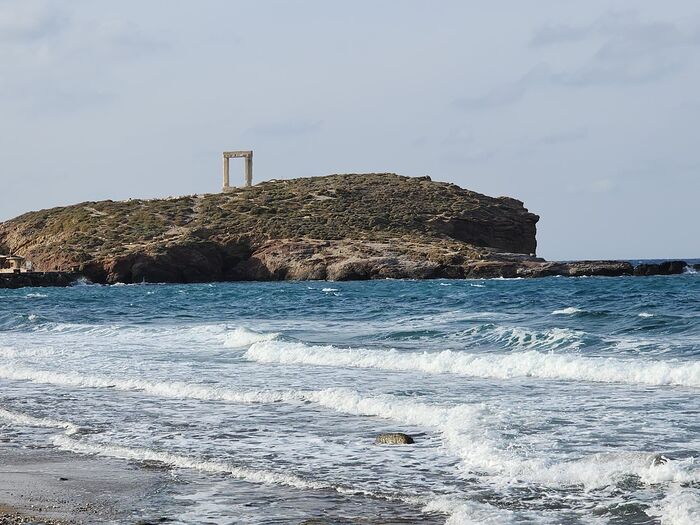 As a single hop IPA it is relative straightforward beer with typical citrus flavors of the citra hop (mix of lime, lemon and grapefruit), good malt backbone and low-medium bitterness in the finish. Nothing mind-blowing but a solid, good IPA 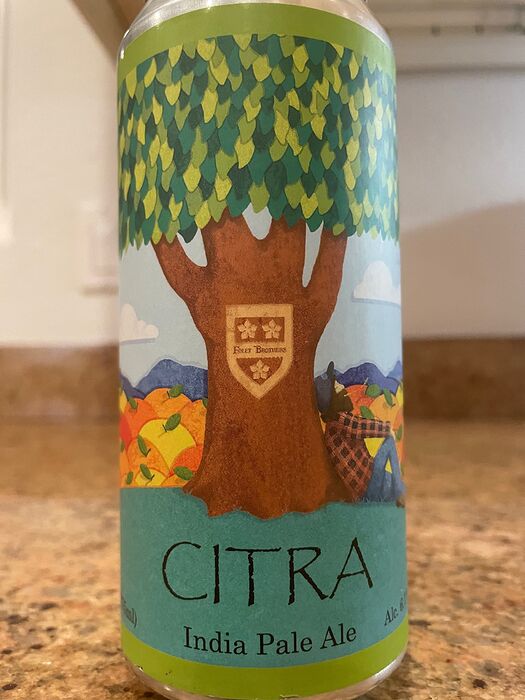