From a Trappist in France, a stone’s throw from Belgian border. Not allowed to use the “authentic Trappist product” logo on the label because it’s brewed by Chimay, a real Trappist in Belgium. Mont de Cats abbey has no brewing knowledge, no brewing equipments and no financial means to pursue it. 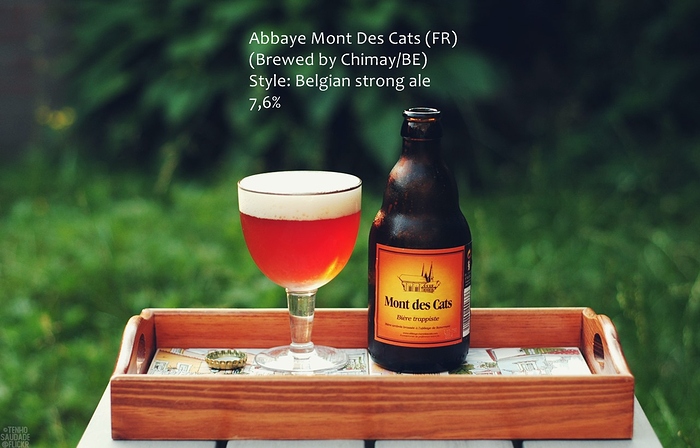 Another abbey beer brewed by a contract brewer. Not all monastic institutions have the financial means and brewing knowledge to make their own beer. 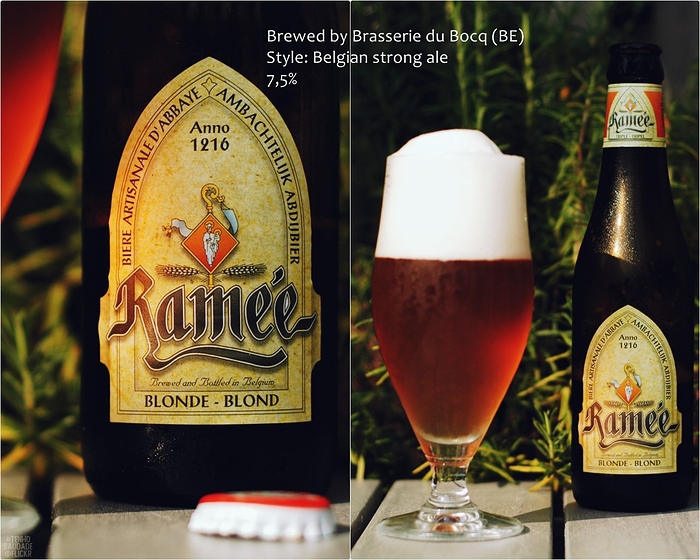 Sour beer from my stash 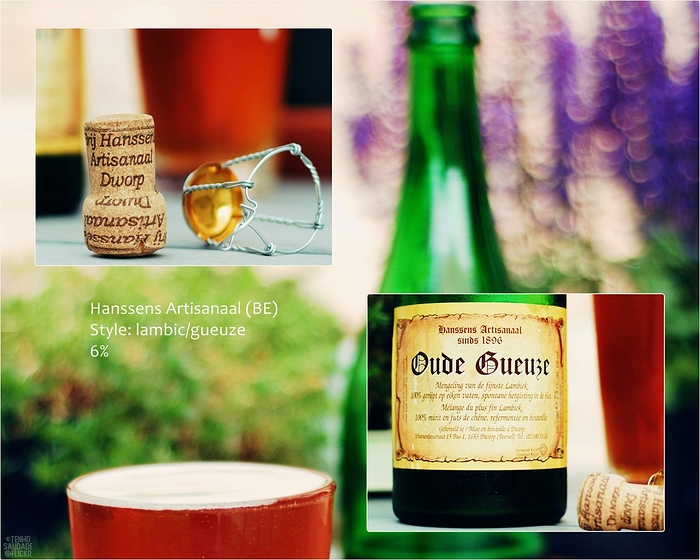 Old photos. “Tripel” style tends to be a bit sweet (disgusting) and high in alcohol. Though this one is under 9%, usually it’s over 9%. 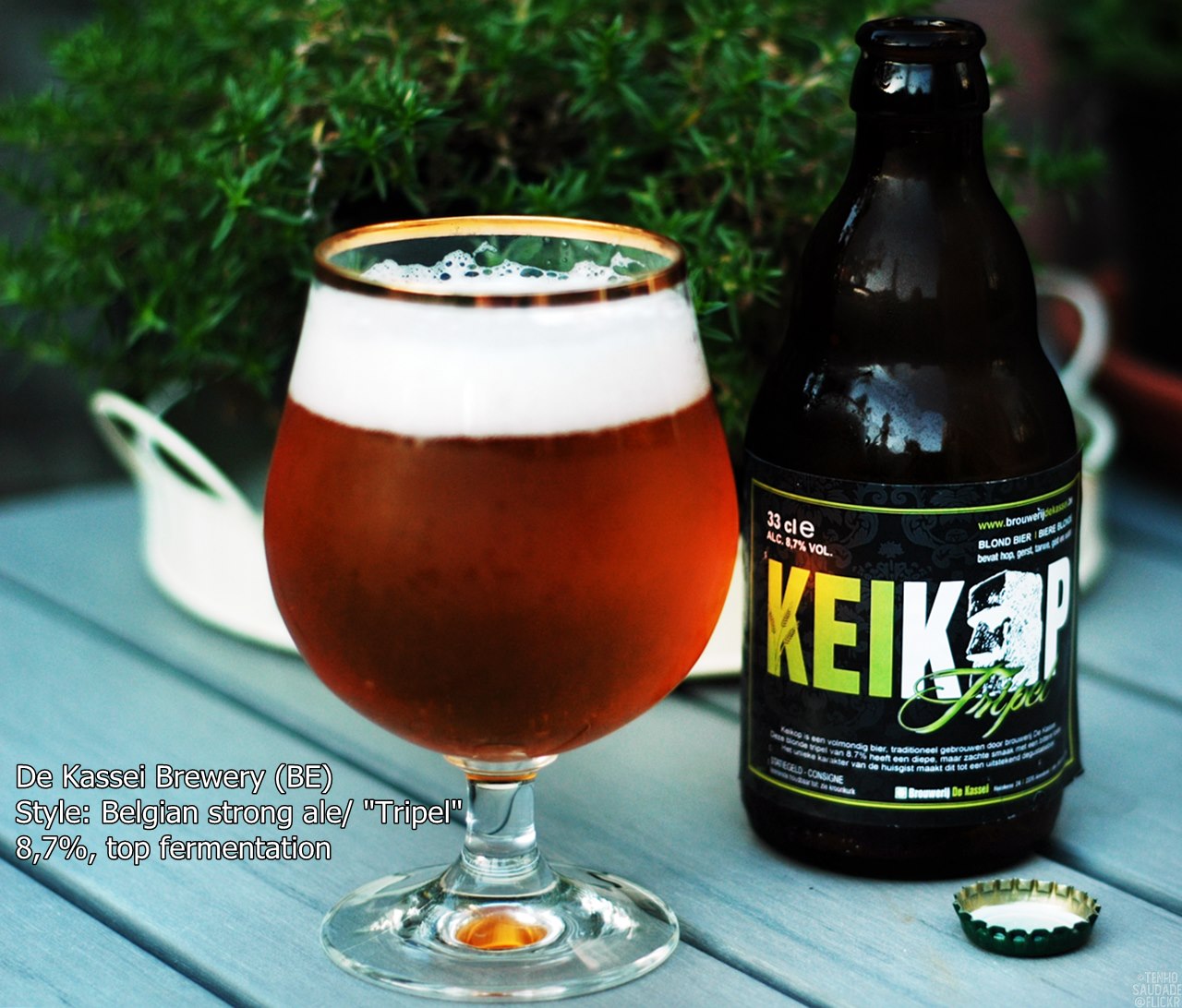 Beer meets “champagne”. Made in the style of champagne. I drank 3 bottles in the course of several years and was never taken with it. I have also tried a bunch of “brut” IPAs made in the same style but they left me cold. This style of beer is now more popular in France. One only has to attend the international beer festival in Lyon to drink this thing. I sent the 4th bottle to a friend who lives in Switzerland whose wife liked it a lot.

This same bottle in Lyon costs twice as much. I had to make a photo of the price tag. 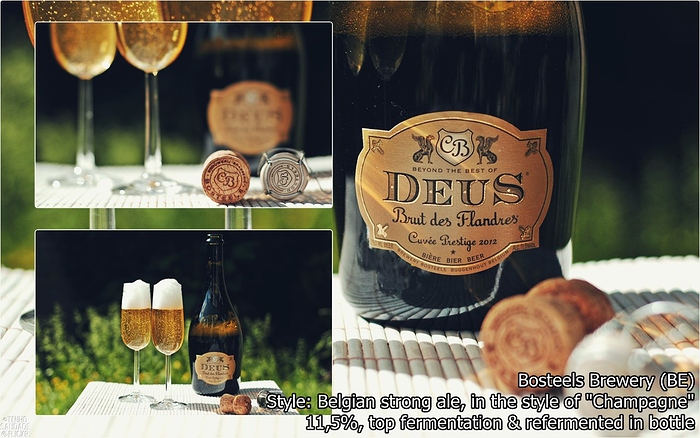 Went to my regular pub for the first time in 10 months to pick up these: 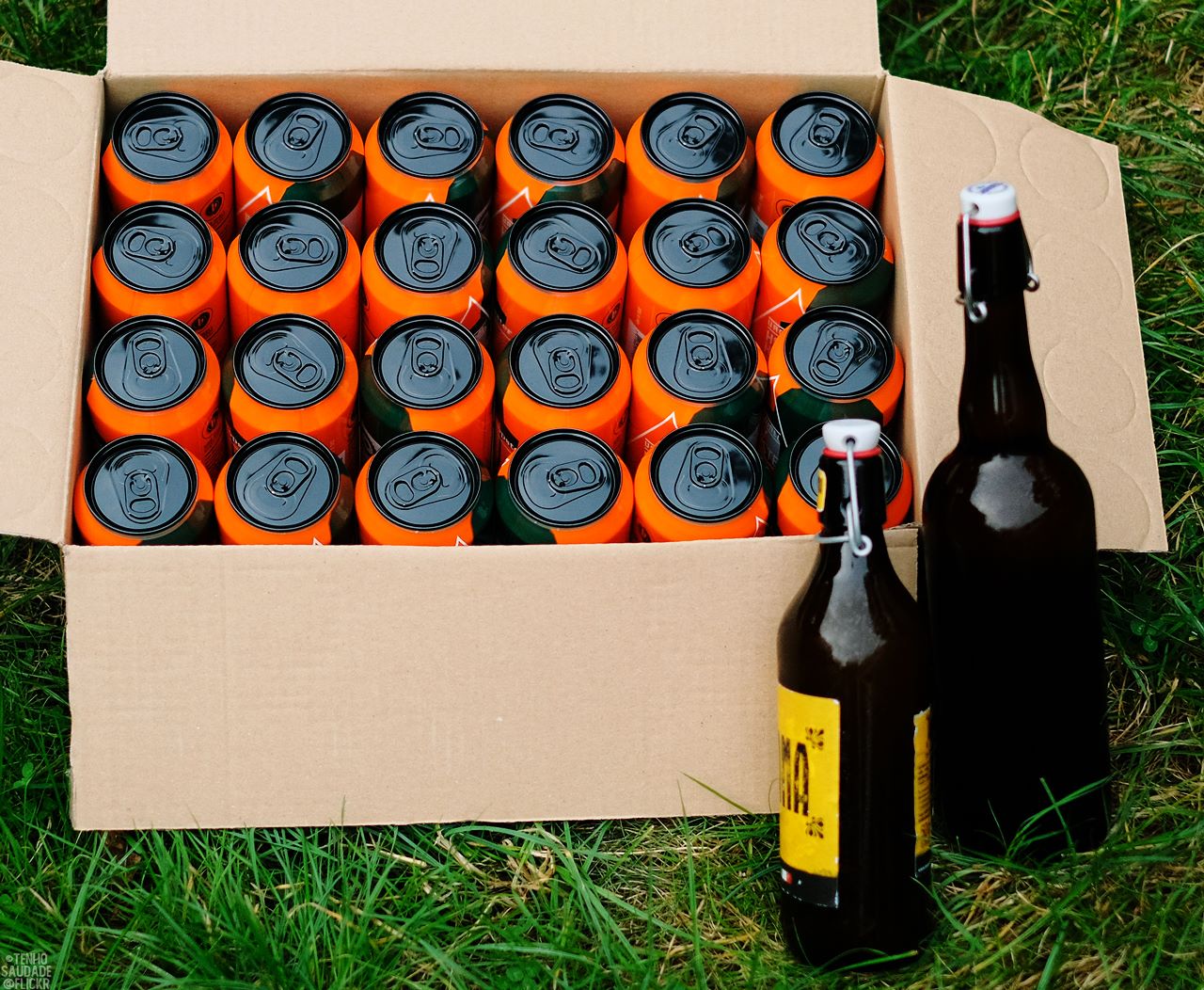 I ordered a box of the newly released IPA with mosaic and mandarina hops. The 2 bottles are beer from the tap. I’m the only one who takes tap beers home so they make a little chart with takeaway beer prices especially for me. They also bought a clear siphoning tube for this. 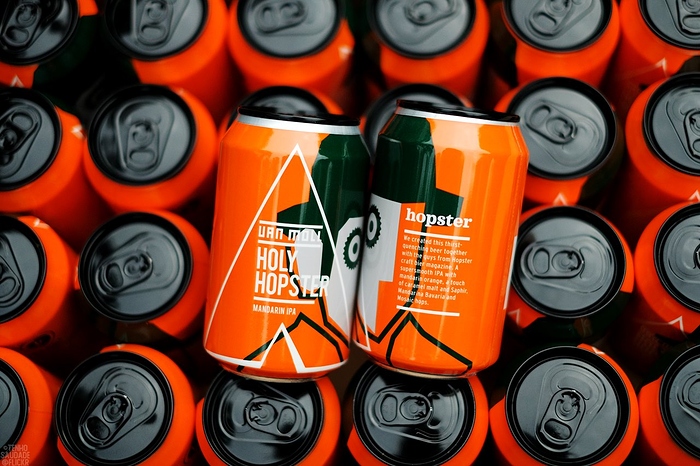 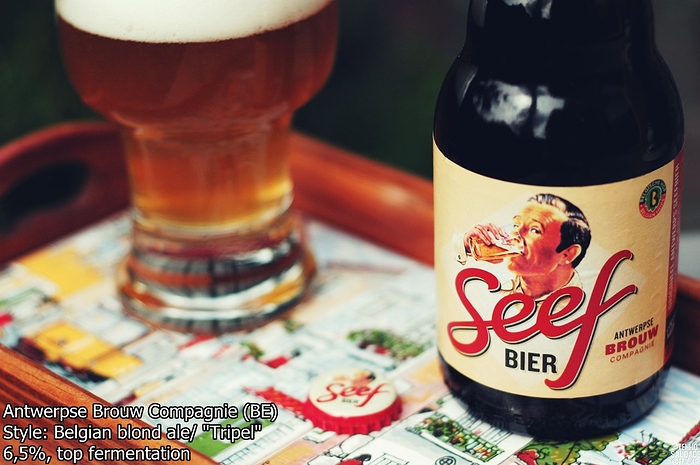 I much prefer small family owned breweries in a Franconian village. There are so many in Franconia and we have been to this one Wagner brewery. Sounds like a big industrial kind of brewery but it’s just a small restaurant with their own taps in a small village. We took the local bus there. Bus departs every hour or so in the countryside. Miss one and you have to wait another hour. But the atmosphere and experience is very different. So worth the detour from super touristy Bamberg (also where my love of German beer began).

Wheat beer by Schoefferhofer is industrial. My beautiful ceramic beer stein I bought at Mahr’s Braeu also in Franconia.

From Germany’s farthest west. Smoked Berliner Weisse. Not my style but I’m the type that tries something before slagging it off. Now I know I’m not a fan of this crap (and this micro brewery).

Not bad but the problem with many IPAs is the lack of lip-smacking bitterness. Perhaps the problem is me. I have very high tolerance for bitter foods and drinks. 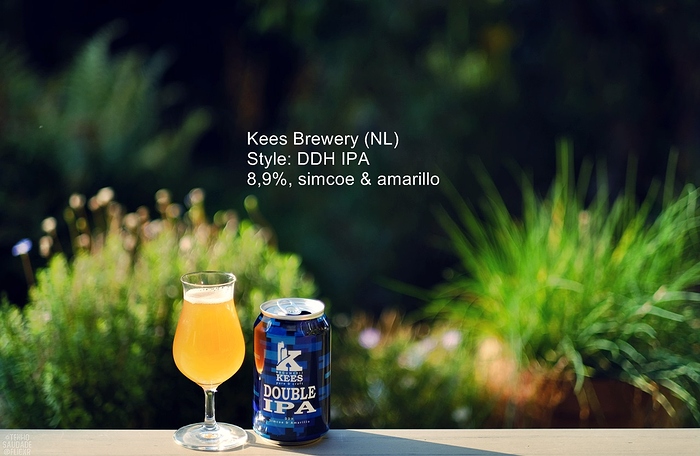 You want bitter IPAs, get some of the DIPAs out of California, especially the San Diego area, and Oregon.

Couldn’t find much info on this beer. The label says it’s a one-off beer for their anniversary. 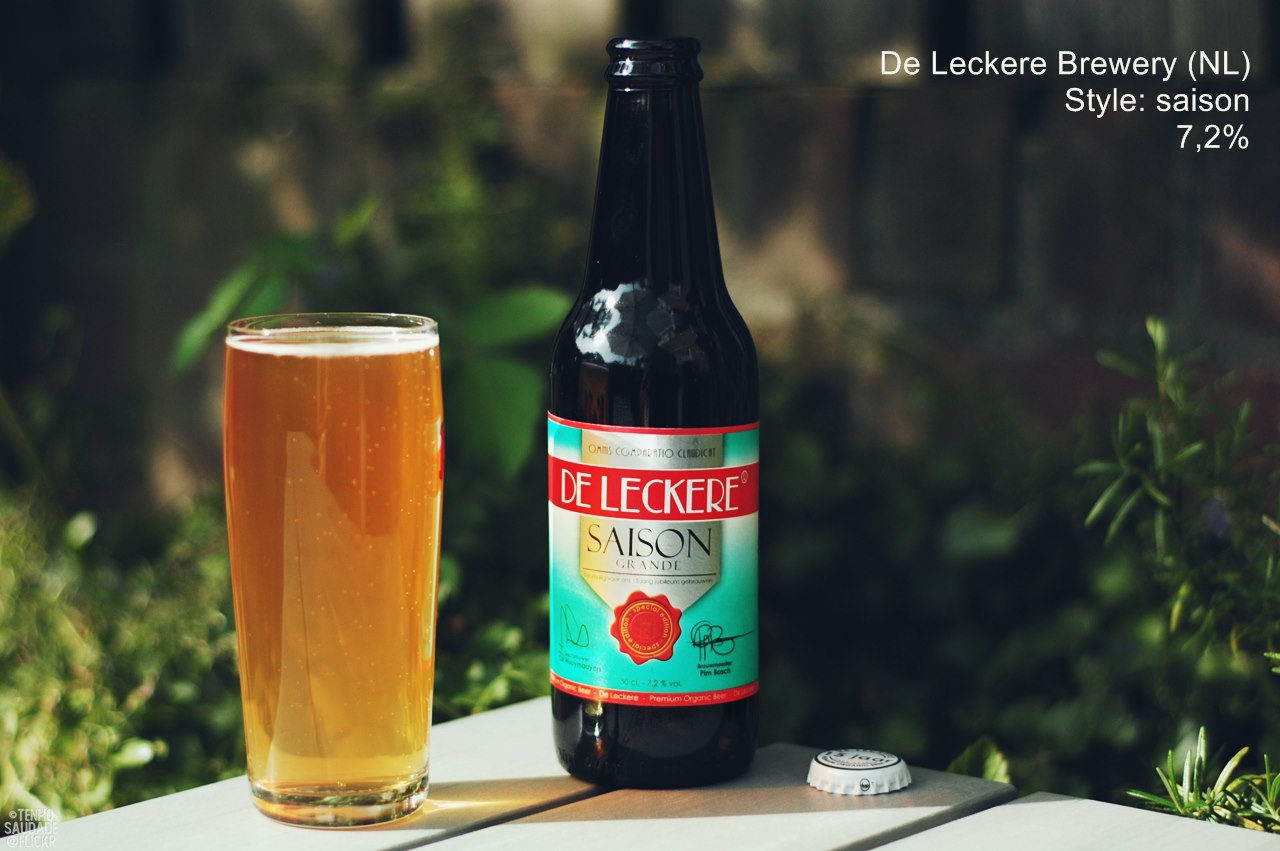 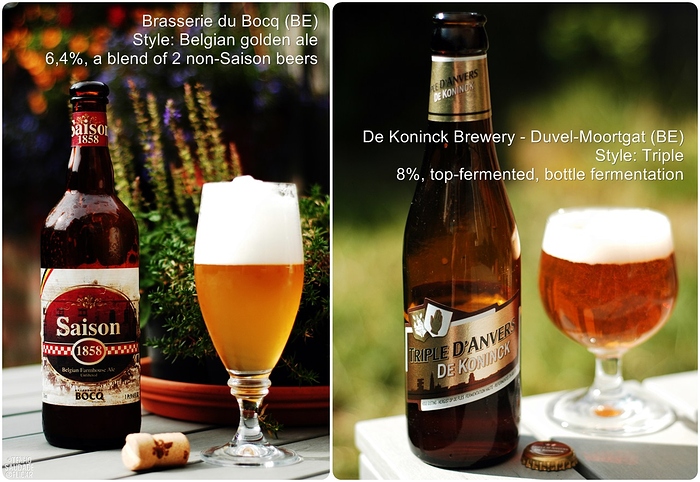 You want bitter IPAs, get some of the DIPAs out of California, especially the San Diego area, and Oregon.

We do have quite bitter IPAs but not as common as in west of the US. And we do get US beers here but they are ridiculously expensive.

These from a couple of weeks back were nice and bitter. 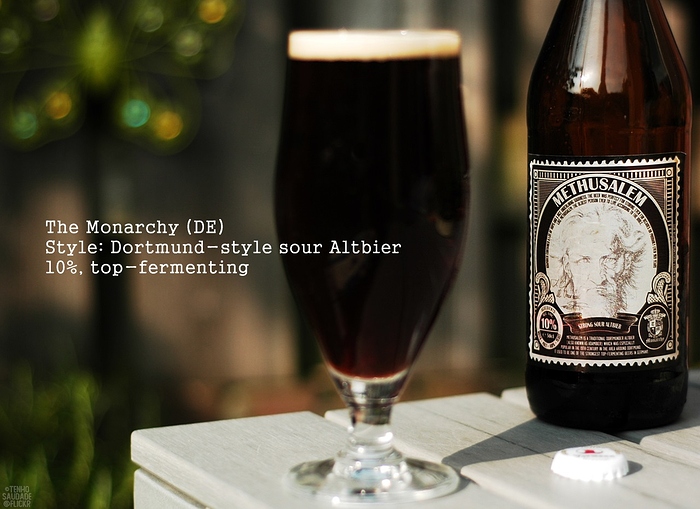 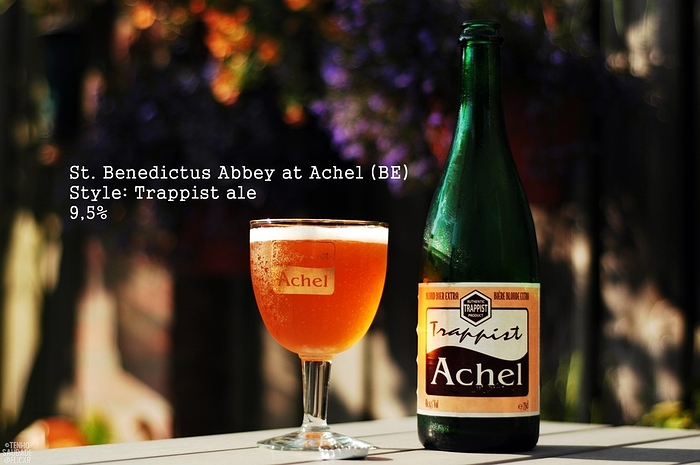 I gave the glass away a couple of years back. 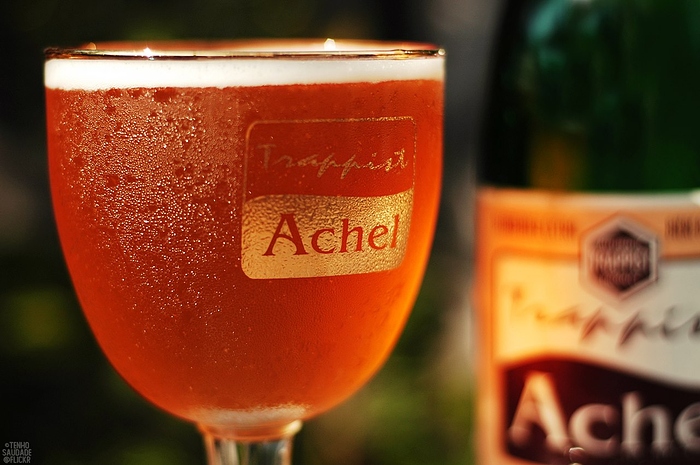 Spanish craft beer. Red ale is not a common style any more. 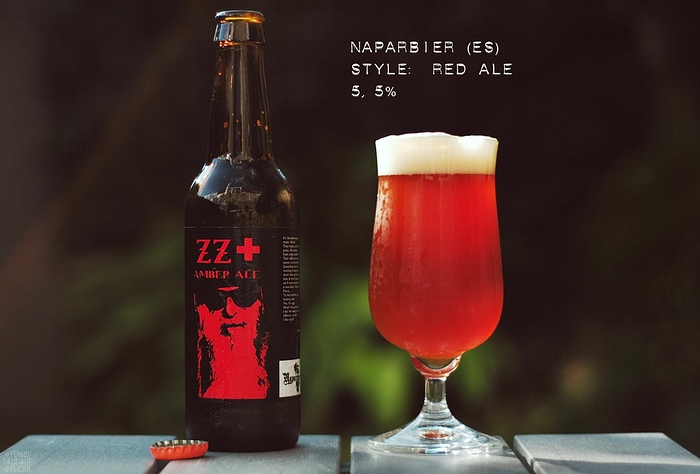 Used to drink a lot of beer from this brewery 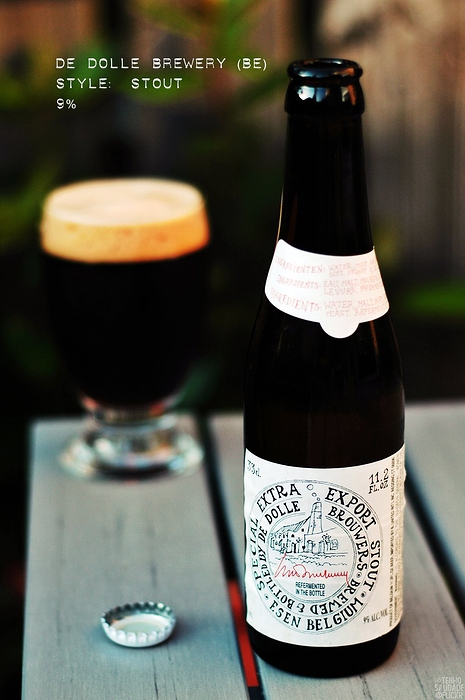 “Kuitbier” is an old Dutch style. Must be brewed with at least 45% oats and 20% wheat. I’m glad it’s not popular enough to keep being made. 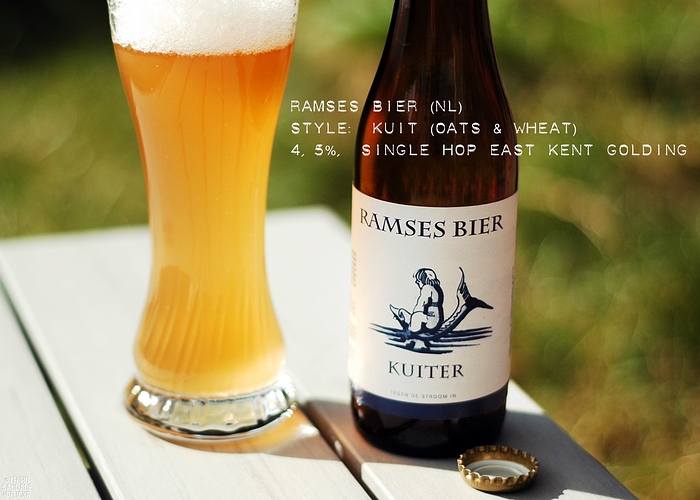 One of the few porters containing brett I’ve had. 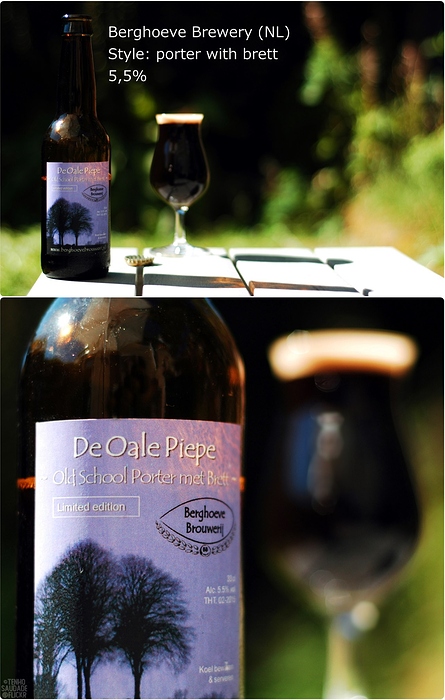 Used to be a micro brewery but is no longer classified as such. Their output is huge nowadays and their main market is international. I have been to the brewery and also been to their international beer fests several times. I stopped going after 3 years when it became commercialised and got really busy. This brewery is dead to me.

“Storm and damage” is the name of this beer. They have many irritating names for their beers. 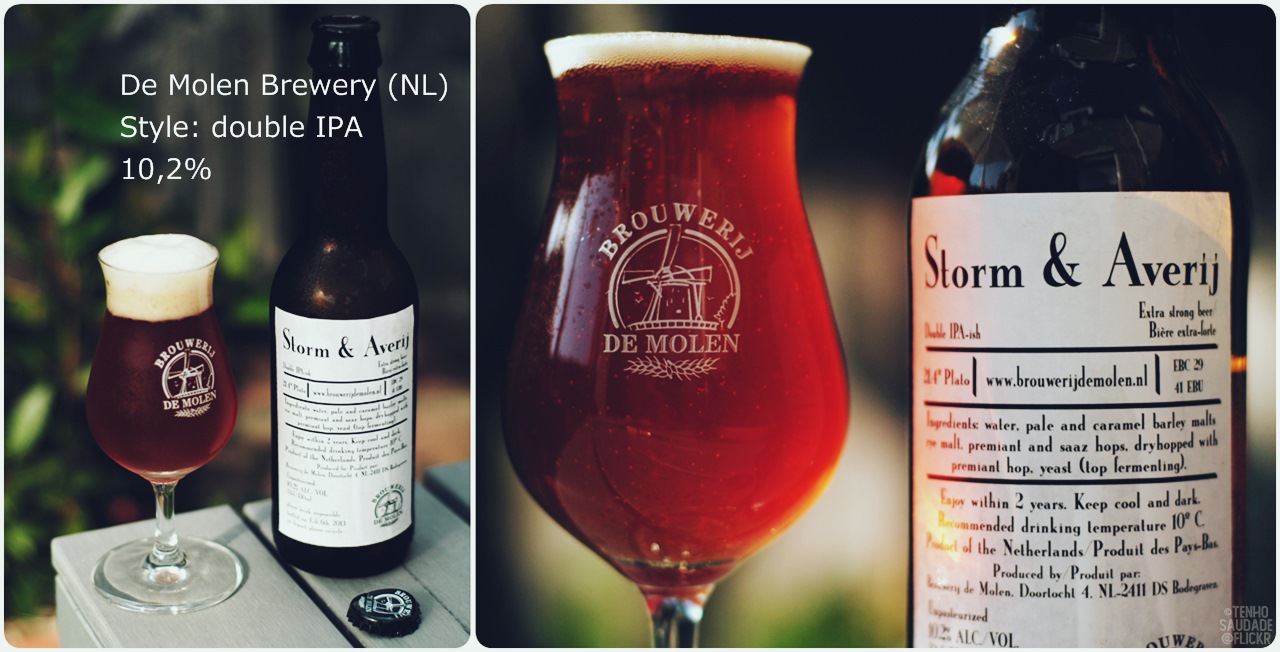 Got my box of “imperial” IPA last week 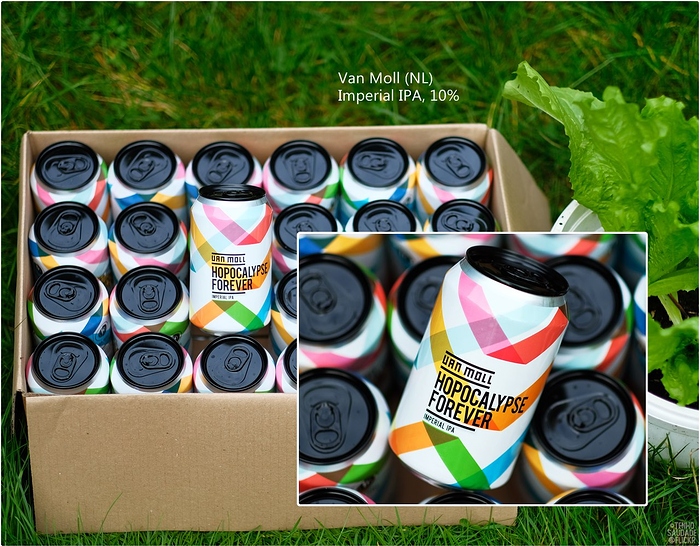 One of the few porters containing brett I’ve had.

If you Google brett (I just did), one of the questions asked is: "Who is this Brett, and why is his name on so many IPAs?

Literally means “British fungus”. It’s a type of wild yeast. Some fungi are good for us!

Austria has one “Trappist” monastery and they also make beers for extra income. I have tried a couple of them and they were not bad. I used a Cantillon tulip glass for this beer. The photo of the glass with the last rays of sunset through it is rather nice. 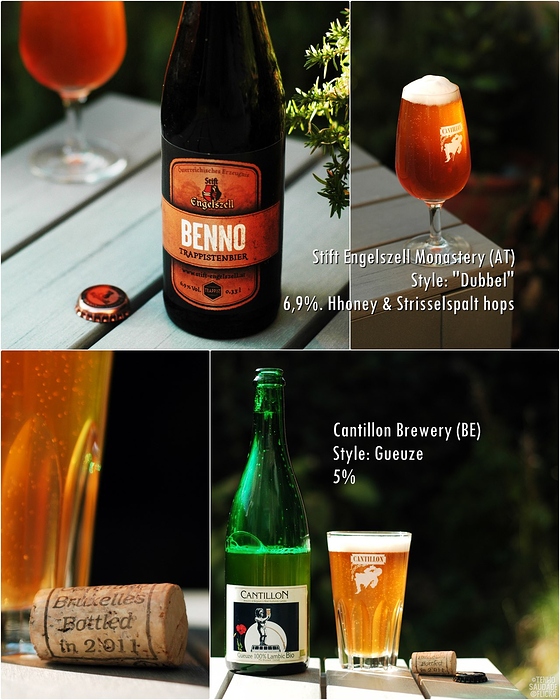 Beer below is Cantillon’s classic lambic beer. Cantillon is super famous thanks to American beer “fans”. I put fans in quotes because they are not real beer fans. Round my parts we despise that kind of “fans”. They ruin all the good things and drive up the price. 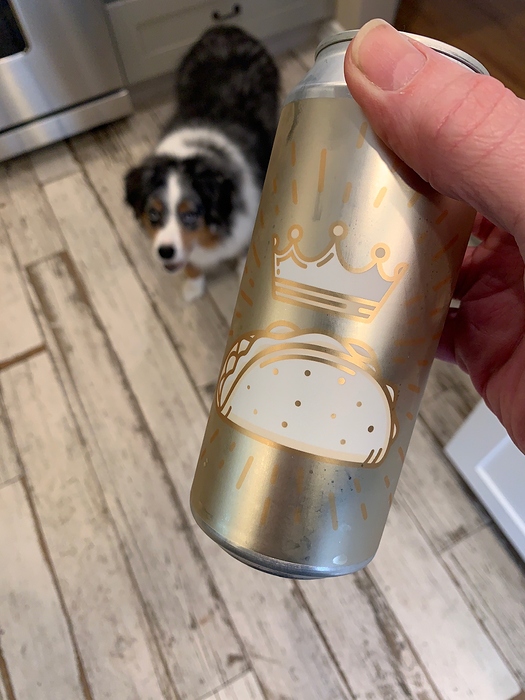