Much has been written about Tang Jai Yoo, one of the trio of 80-plus year-old Taechiu (Chaozhou/Chiuchow/潮州) restaurants located at the intersection of Thanon Phat Sai and Thanon Yaowaphanit, off Thanon Yaowarat, the main thoroughfare of Bangkok’s Chinatown/Samphaeng. The other two restaurants are Sin Kwang Meng and Jim Jim - all three restaurants have almost identical menus, but tend to do certain dishes better than their rivals.

Tang Jai Yoo came into the attention of farangs when Anthony Bourdain featured it in his No Reservations TV program. Before that, the only customers going in there are almost exclusively Thai-Taechiu. 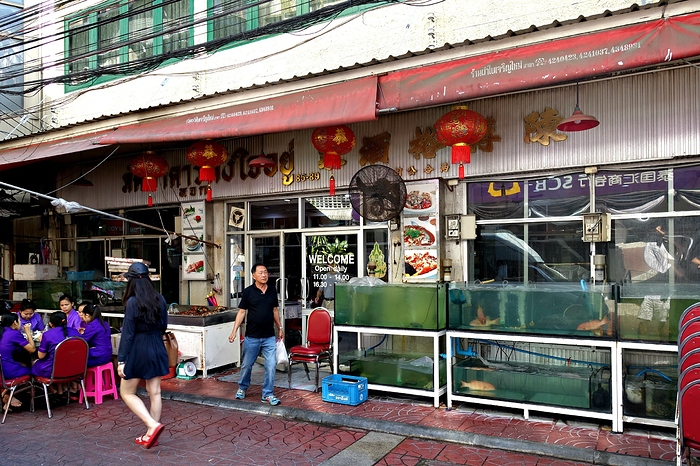 Live crabs at Tang Jai Yoo, waiting to be selected as your entrée: 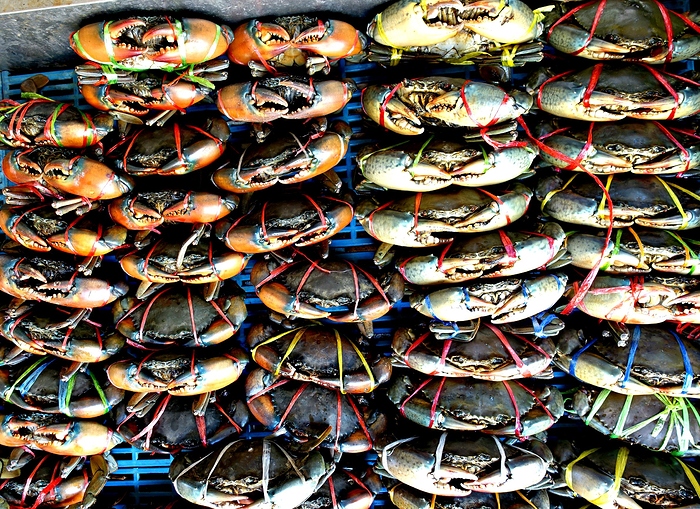 Back at Tang Jai Yoo on Christmas Day for lunch.

Local oysters used for omelettes - same as those in Penang, Malacca and Singapore 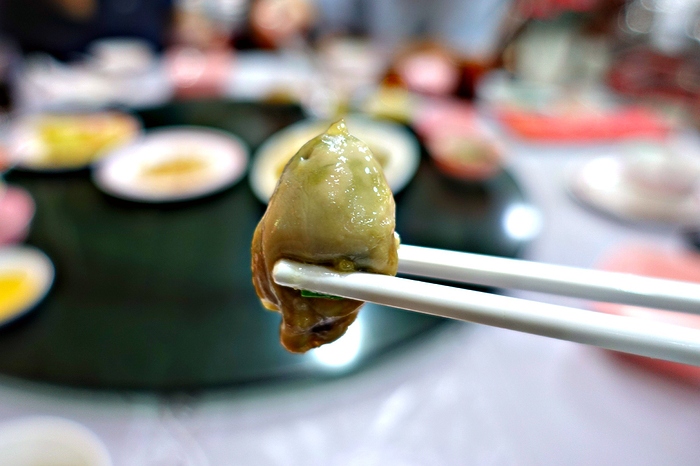 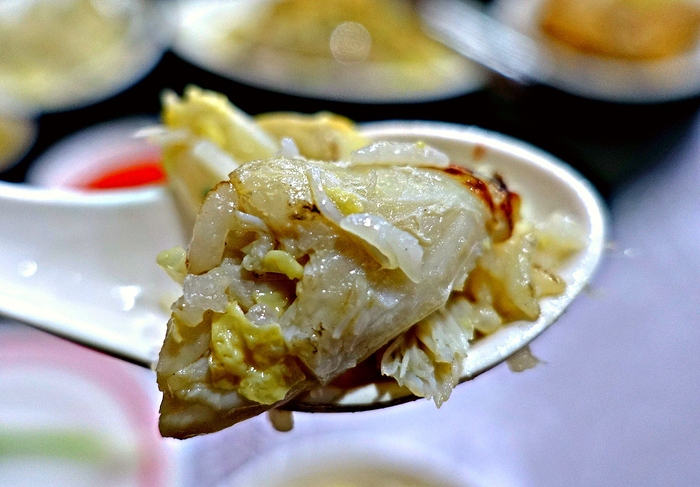 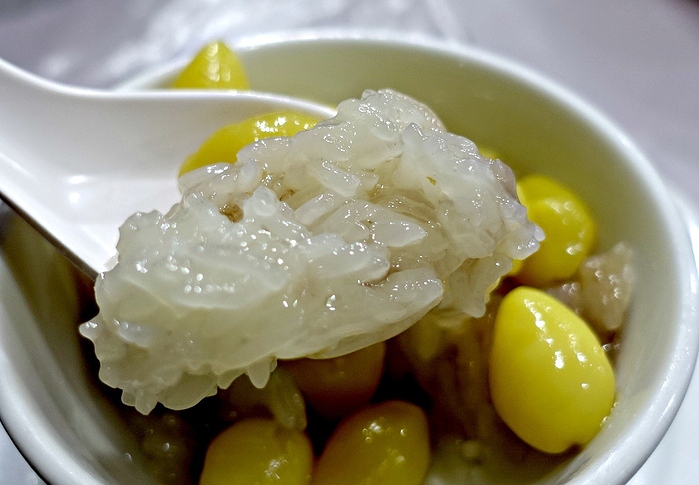 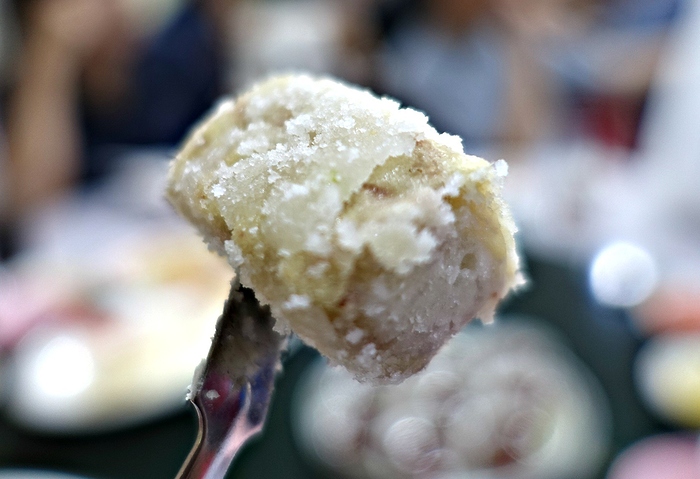 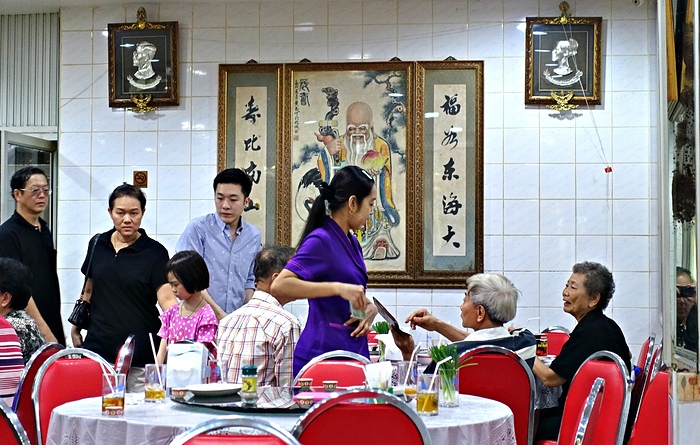 Tinned asperagus, you mean the white vegetables between the tomatoes and the mayonnaise? The remind me of bamboo shoots, huge!!!

. Again, thanks for the great write up.

Nice report. @klyeoh Btw your pics are consistently good, what camera are you currently using?

@Sgee: Sony RX100 III. I wanted a small, nifty camera which I can bring into a restaurant unobtrusively.

@naf: Yes, somehow, the use of tinned asparagus, perhaps harking back a few decades to the time when fresh asparagus was unheard of in Thailand, gave rise to this tradition