My son and I got a smallish takeout order from Aries last night while my husband was out for the evening. I got the hand-pulled noodles with beef and pan-fried pork dumplings. My son got the Chinese crepe with egg and the tofu skins with braised leeks. We both enjoyed our meals quite a bit, although we don’t have any expertise with the cuisine.

The noodles and beef were packaged separately from the broth and generously sprinkled with cilantro. The beef was very thinly sliced and tender and the broth was flavorful with five spice and a nice level of saltiness. I sort of expected the hand-pulled noodles to be flat but these were rounded like spaghetti and fairly soft. There was lots of broth left over and I managed to eat the whole serving. There were oblong dumplings and they were delicious and still slightly crispy on one side despite the ride home. We both really enjoyed the crepe with egg (and extra egg was $1. It was really flavorful and the interior had some crispy bits for texture an a bit of heat. It was a hearty vegetarian dish and is also available with beef. The tofu skins with leeks were also quite good and served with good steamed rice.
Service was efficiently pleasant, and the meal took about twenty minutes to come out. A bonus is that there is a small city lot adjacent to the restaurant at the corner of Church and Main. The restaurant was probably a third full at 6:30 pm. It doesn’t appear that they have a beer and wine license.
All in all, I think this is a positive addition to the Waltham scene. We’ll go back. 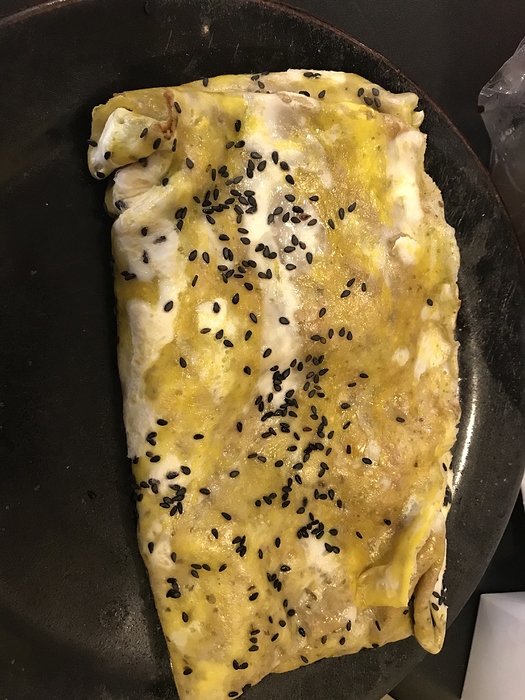 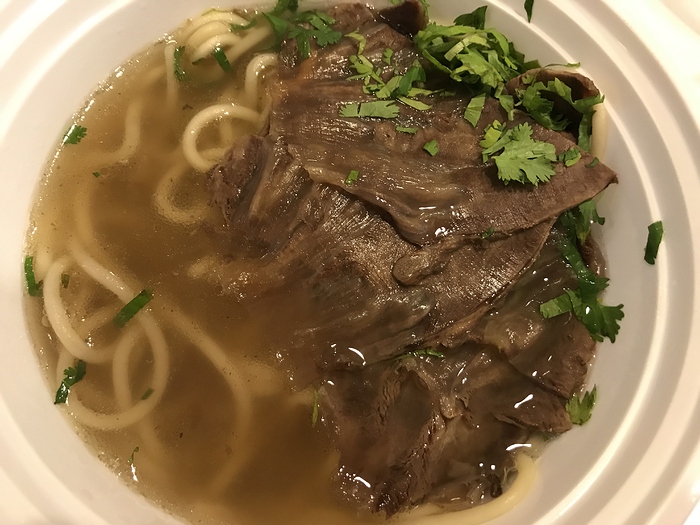 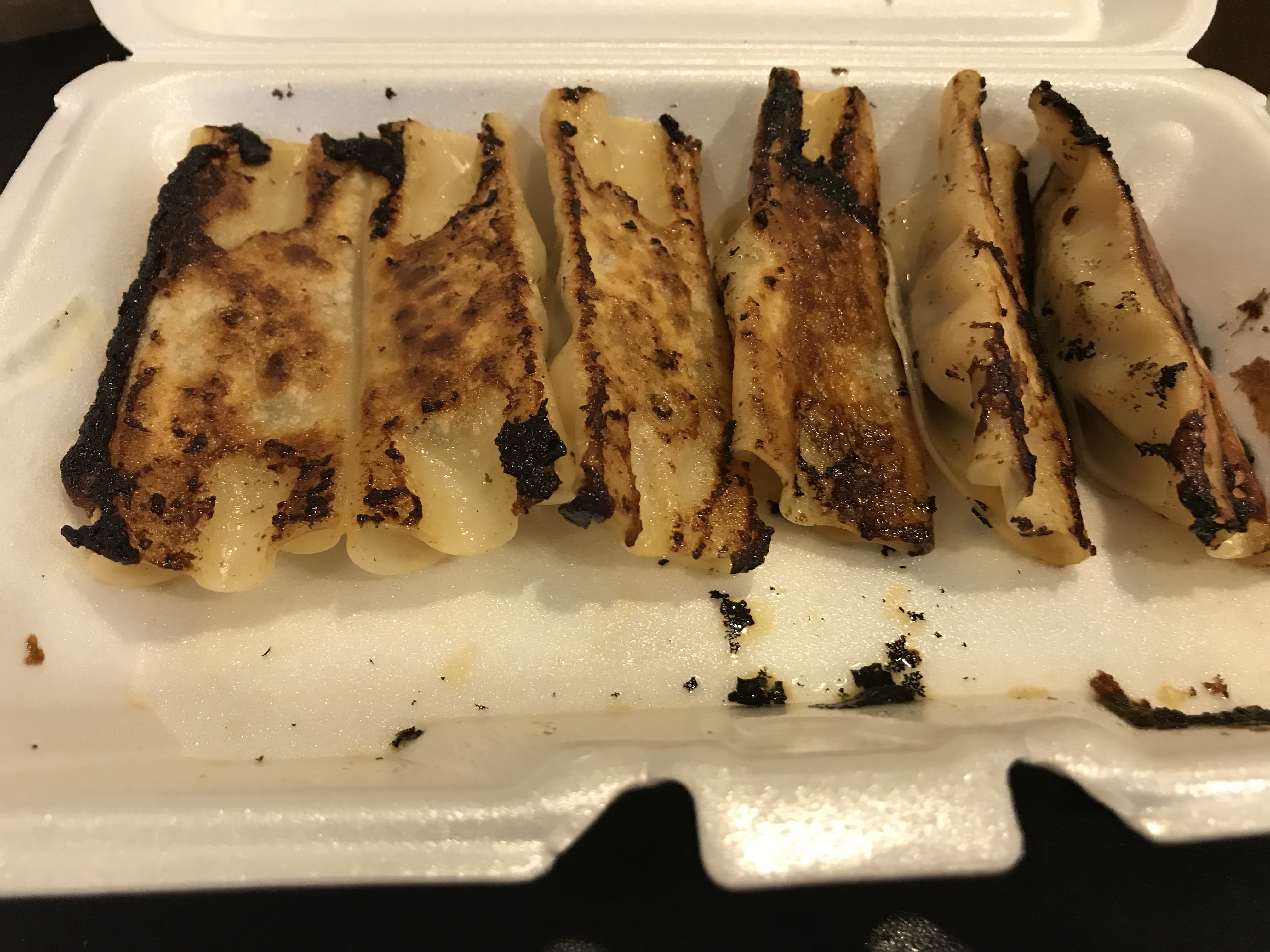 Looks mouthwatering. We could use more reports about good neighborhood spots on this board, so I believe you deserve bonus points for that!

I sort of expected the hand-pulled noodles to be flat but these were rounded like spaghetti and fairly soft.

@hyperbowler can hand pulled noodles be round?

@hyperbowler can hand pulled noodles be round?

Yes. You can get round noodles from hand pulling or through extruding. The places in the SFBA that do Lanzhou la Mian, but no other hand pulled noodle dishes, do that spaghetti like noodle and a sign that it’s homemade is that there are extremely long noodles. They should also have some stretchiness to them – – the rice noodles in bun bo hue or Guilin noodles (IIRC) noodles look similar, but lack gluten for pliability. The chefs at Shinry Lamian make round or flat or flat wide hand pulled noodles, at the customer specified thickness, as well as a pyramidal shaped buckwheat noodle.

As far as I know, you can’t get a round shape with knife cut noodles unless they are individually rolled after cutting. Likewise with pasta, you get flat shapes with a pasta rolling machine or with a chitarra (a device with tension strings you roll pasta over, “guitar”), and round shapes like spaghetti with those sausage grinder looking extruding devices or a vertically oriented bigoli.

That’s a really helpful post for those of us who aren’t familiar with hand-pulled noodles, hyperbowler. Thanks!

These were quite uniform and long, so they must be extruded. They are listed as Lan Zhou hand-pulled noodle on the menu.

It’s funny, sometime the round ones are so uniform you’d swear they were machine made (and some machine ones are so good who cares how they’re made!). But there are typically a few irregularities here and there, even when they use a knife to cut into strands, and they tend to get softer as they sit in the soup bowl. Were they soft in a pleasant way that helped soup adhesion?

Here’s a picture of some round ones I had at a local place, Boiling Beijing, a few years ago. According to the owner, the chef wraps a thick cylinder dough around his hands, pulls sideways, folds it in half, and repeats the process several times to make them thinner. 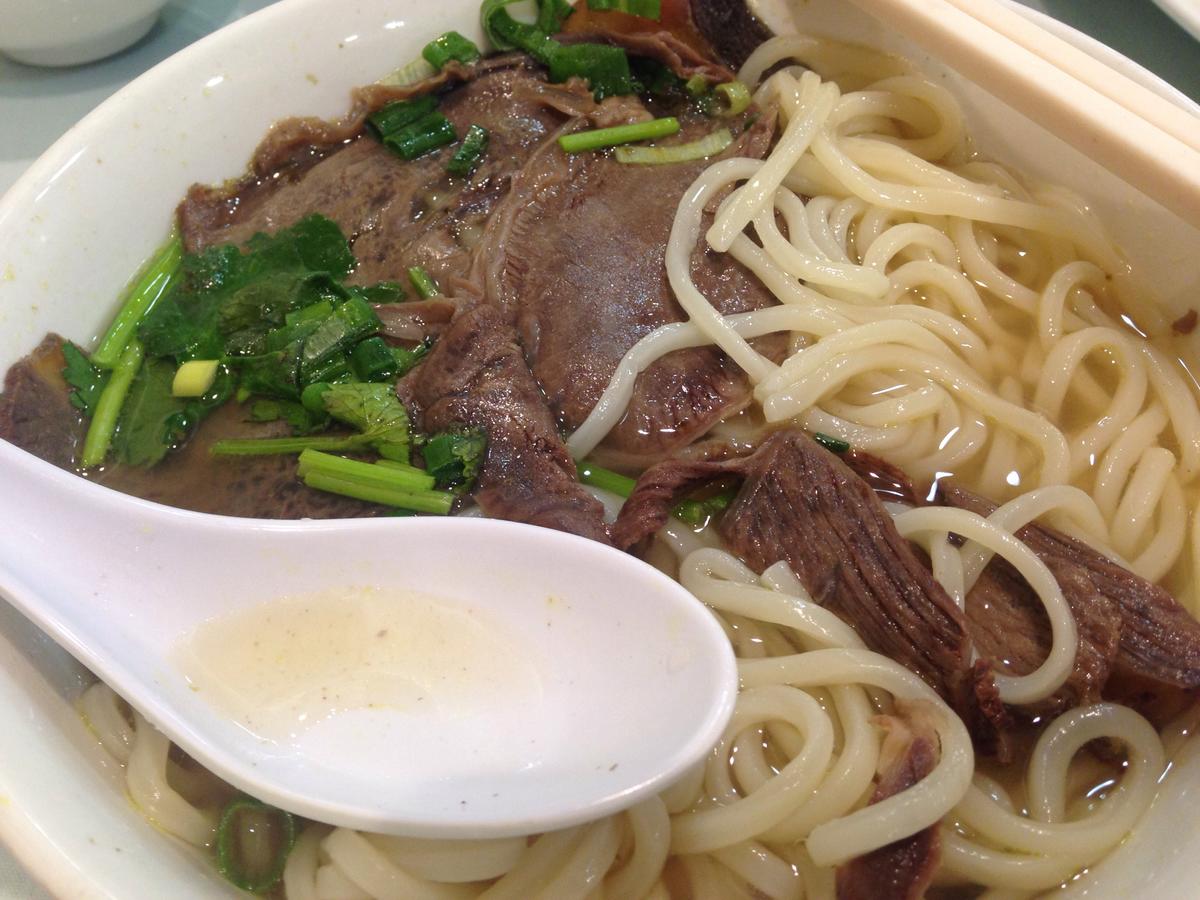 The noodles I had looked a lot like those. They were definitely fun to eat and got softer as they sat in the broth. I think I would prefer flatter, thicker ones with a little chew as well. I’m hoping as this place gets its sea legs, they will add a couple of different styles.

I’ve attached a picture of the dish before I added the broth. 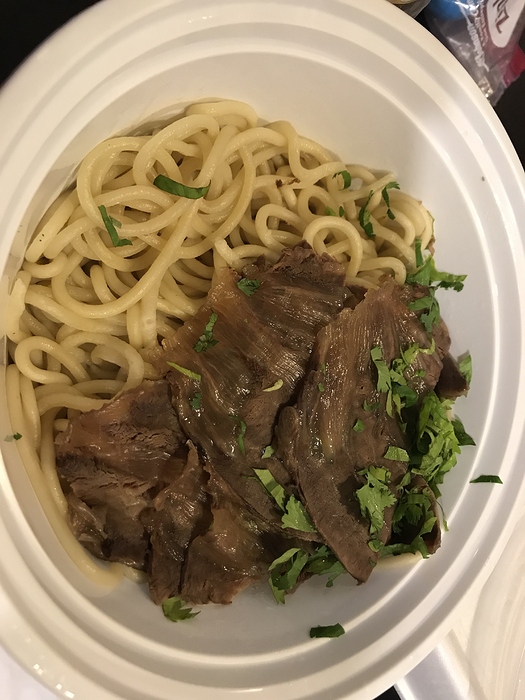 Huh, that’s interesting they serve the broth and noodles separately. Next time you’re there, can you ask them why?

BTW, the egg crepe thing is called a Jian Bing and you’ve really got me craving one now!

Oh, I think the broth is packaged separately for takeout, not necessarily for eating in.